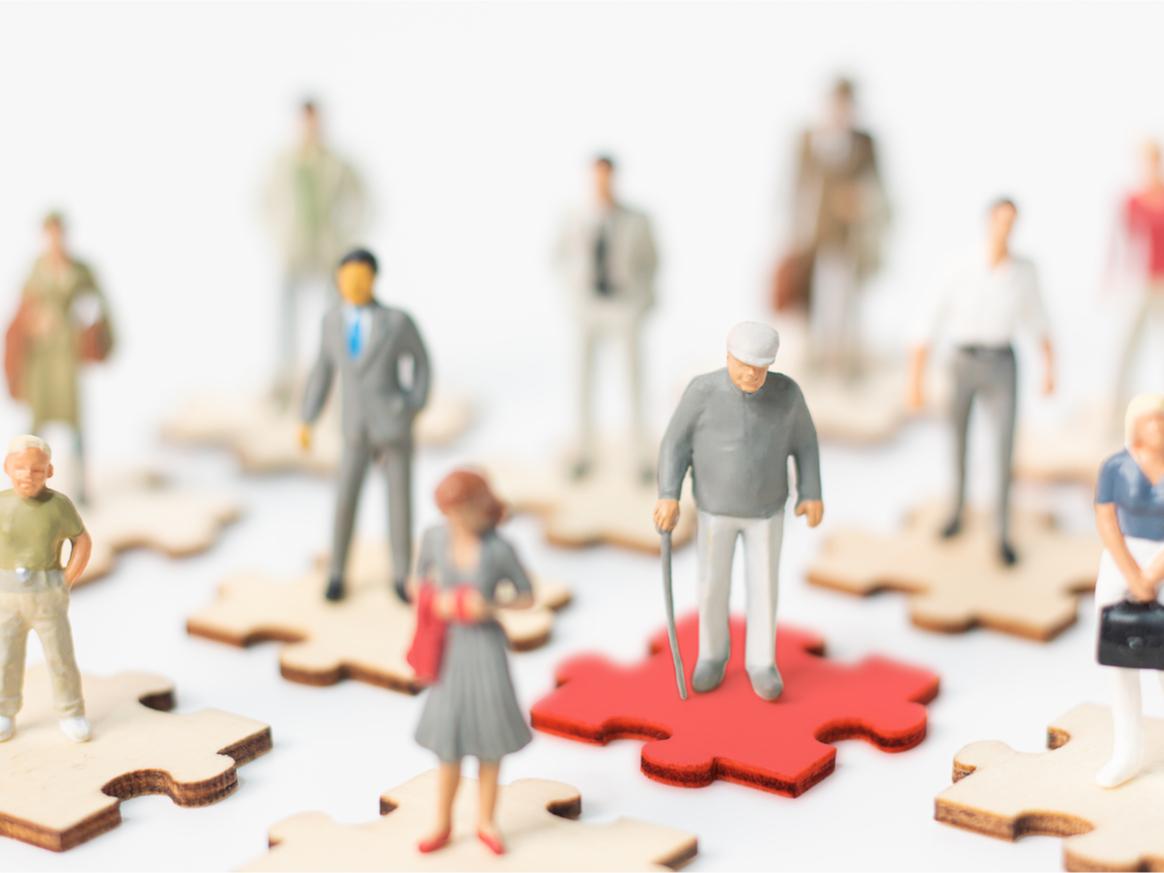 Lockdowns have been a key tool in the war chest of many governments trying to tackle the COVID-19 crisis. Some, however, have questioned the wisdom of lockdowns, arguing that their benefits do not outweigh the wider costs to society. Alternative strategies have been put forward, such as “focused protection”, where societies are largely kept open, but resources are funnelled to protect the vulnerable.

Political science is in no position to provide judgements on public health measures. But it can shed light on how difficult it can be for governments to change policy during crisis management. And until the rollout of safe and effective vaccines, governments may find themselves locked-in to lockdowns for the foreseeable future.

Here are four pitfalls that may be impacting government decision making during the COVID-19 crisis.

Research on political decision-making during times of emergency tells us that governments tend to defer to the expertise of independent agencies when it comes to making major decisions. Often, this is done to deflect some responsibility. These agencies will have their own consensus on what should be done – a consensus developed under a particular leadership and one that will not necessarily be unanimously agreed upon among the wider community of experts.

In many European states today, the agencies advising governments have adopted the line that there is “no alternative” to lockdown beyond a certain level of COVID-19 cases.

As with any policy area, when there are scientific disagreements and real alternatives on the table, these need to be considered and policies must be reevaluated continuously as evidence emerges. By consulting others, instead of relying primarily on one advisory body, governments would be forced to bear full responsibility for any decision they make. Electorally, this is a riskier bet and so tends to be avoided.

Pitfall 2: ignoring ways that ‘having a stake’ matters

If you have a stake in an issue – something to lose and something to gain – it is going to affect your decision-making. Having a stake can be important for arriving at good decisions because it makes you care about achieving the best outcome. But having a stake in something can also be problematic. This shouldn’t be ignored.

For example, some commentators have observed that governments, and those advising them on lockdown strategies, are public servants or in professional fields that are not negatively affected by lockdowns. In other words, they don’t have a significant economic stake in lockdowns. As a result, however well-intentioned, they may not be considering the full weight of the cost to those who are most affected by lockdown measures.

What we should be most attentive to, however, is the fact that advisory agencies and governments do have a reputational stake in being “right” about lockdowns. They have pegged their colours to that mast. Changing course or admitting error on an issue of this magnitude could professionally and publicly embarrass the experts and may bury a government. In consequence, there are incentives for all involved to resist alternative perspectives and hold the line.

Our awareness of the role of reputation in decision-making shouldn’t make us cynical about our governments or their advisers. But it should provide an added reason for the need to continue debating all credible alternatives.

Pitfall 3: getting trapped by past decisions

Path dependency describes a situation where, once a certain decision is made, all further decisions will be constrained by it in some way. Studying path dependency is complex and there are often several salient path-dependent moments that make up a story.

One such moment in the COVID-19 story appears to be the decision of many governments to foreground one particular expert agency as “the” experts who will guide us through the crisis, rather than as just one group among several who will provide advice from across the scientific community.

But when governments empower an expert advisory body as the definitive authority in the minds of the public, any attempt by the government to go against that body’s recommendations on the basis of other advice or considerations that emerge will come at a political cost. To a degree, the government may become locked in by the recommendations of its main and empowered advisory body. For instance, in both the UK and Ireland, governments have faced backlash for initially resisting advice by their COVID-19 advisory bodies and delaying a second lockdown.

Pitfall 4: failing to update the public on risk

Fear, of course, can be rational and a government or advisory agency that underplayed a public health risk simply to put us at ease would be irresponsible. However, we must also be live to the possibility that the risk associated with a disease may not be adequately tracked by the public as scientific understanding of the disease improves.

A heightened state of fear makes individuals much more likely to support extreme measures that they would not normally agree with “to be on the safe side”. At the same time, an inflated sense of public fear can also make it difficult for governments to change course, should they wish to do so on the basis of an updated and milder risk assessment. An overly fearful public may view such departures as reckless.

As the scientific understanding of COVID-19 grows, the public must be regularly updated on accurate risk assessments and these must be open to challenge where there is reasonable doubt.

All four pitfalls sum up into one common lesson: in a healthy democracy, we must continue to question our decisions as new evidence and ideas confront us. In the meantime, we must comply with our governments as much as possible. No strategy, whatever it is, will have a chance without us.

Odds and evens: a strategy for safely exiting lockdown 2