Complexity and uncertainty are the new normal: COVID-19, climate change & conflict prove it 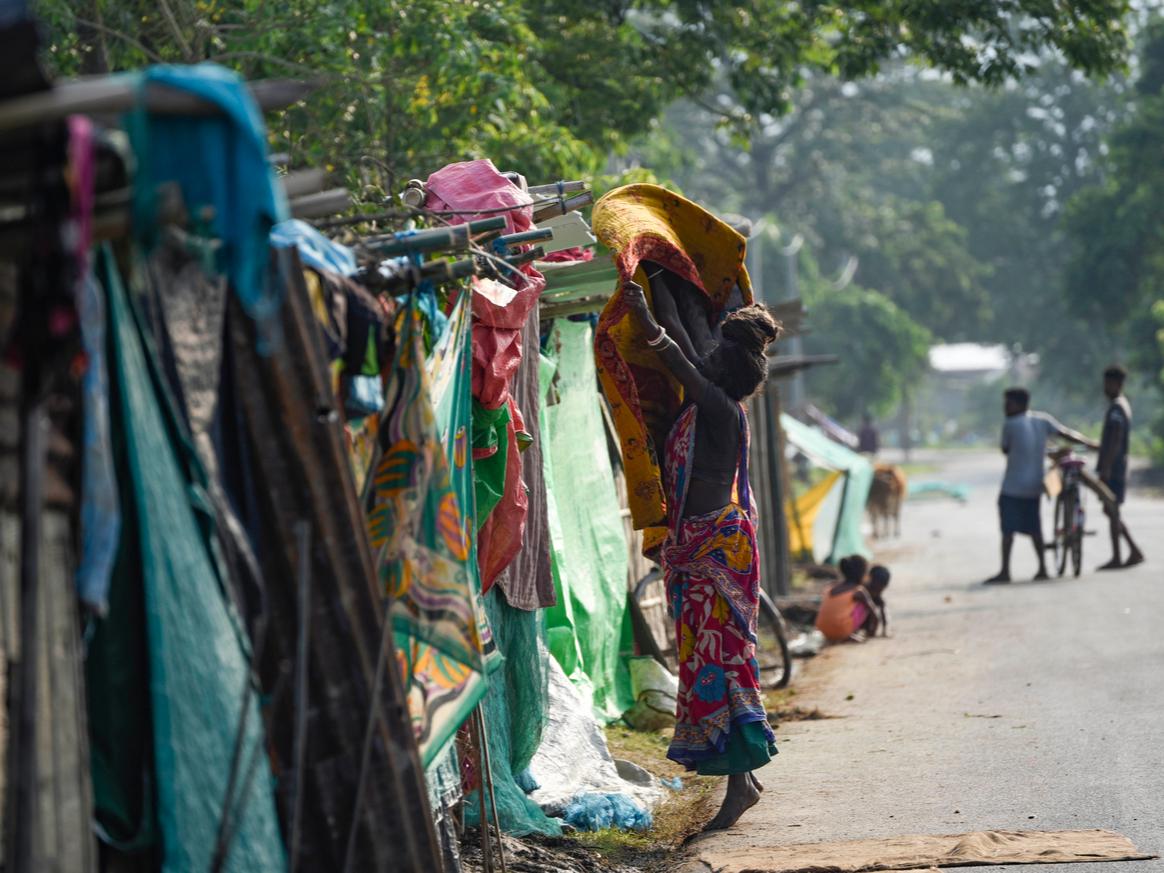 By Christian König and Adrian Foong

As political and public narratives on COVID-19 shift towards the need to ‘build back better’, the pandemic continues to take a heavy toll for many. A new report by the Climate Security Expert Network (CSEN) shows how COVID-19 can exacerbate climate-related security risks.

A recent report by the New York Times has highlighted how school closures have pushed millions of children into child labour, whether rolling cigarettes in sketchy factories or sorting out hazardous plastic wastes in landfills. In Nigeria, livelihood and income losses have put personal and community relationships under strain and forced people to skip meals.

Often, these impacts do not happen in isolation: climate change and conflict already exert immense pressure on livelihoods and security, and the pandemic only adds to these burdens. In Sudan, for example, the recent floods – the highest on record – have severely disrupted the country’s food security, destroying farmlands just before harvesting could begin. They have also caused mass displacements. According to the United Nations Office for the Coordination of Humanitarian Affairs (UN OCHA), the humanitarian response to the flood has been restricted due to “extremely low” amount of funding available, money is also needed to tackle the pandemic. In Sudan, like in other fragile contexts, juggling between these various needs in order to restore livelihoods will prove challenging given the country’s fragile situation as it emerges from decades of civil war.

In Colombia, a slightly different, though related, dynamic is at play. After signing an agreement with the Revolutionary Armed Forces of Colombia (FARC) in 2016, the country seemed to be carefully entering a period of peace. However, several other armed groups began filling the void left by FARC, committing various environmental crimes such as illegal logging, in addition to taking up arms once more. The pandemic made these matters worse, as the government ordered a swift closure of schools, a move that left many children, particularly in rural areas, highly vulnerable to recruitment by armed groups. While ICG reports that major armed conflict has been impacted little by the pandemic so far, other kinds of insecurity, low level violence, or community and state fragility are being impacted.

These examples clearly show that the pandemic and climate emergency are not just global crises. They also bring about a multitude of local and regional crises, impacting people differently in various contexts, depending on a whole range of pre-existing conditions. And they are both here to stay. Scientific findings, like new predictions on ice sheet loss, show that the impacts of climate change will continue far into the future and require urgent action reduce emissions and increased investment in adaptation. Meanwhile, despite the unprecedented speed in vaccine research and development, global distribution and immunisation campaigns will take their time, even with very good supply chains in place. More likely than not, the time until then will be fraught with difficulty and a lack of stability for many.

A new report by CSEN, “Spreading Disease, Spreading Conflict?”, explores these dynamics – how climate change, conflict and the pandemic come together to create new sources of fragility, or amplify existing ones. Our report highlights four pathways in which these risks might emerge, or have already started becoming visible:

Investigating these risks is an important part of an effective response to both the pandemic and the climate crisis. The findings of our paper, however, should be seen as going beyond the current situation. In showing that the pandemic further complicates already existing links between climate change and conflict, we also learn that the same might very well be true for future events. Climate change will play a role in all complex crises and emergencies that might emerge over the years to come - even more so in fragile countries that tend to be the most exposed and vulnerable to its impacts. Future challenges will be more interlinked and harder to respond to than we are used to.

Future responses will require accepting and communicating uncertainty, rather than expecting it to go away before acting. When failing to do so, providing insight, or planning responses will become much more difficult, given that we are facing challenges that go beyond immediate understanding. Analysis and action on COVID-19 – for example on vaccines – are a step in the right direction. Yet, for too many issues, especially related to the climate crisis, uncertainty still stands in the way of many early and precautionary steps that can prevent the worst effects.

Finally, while it might be easy for governments to look inwards, addressing “their own” problems first or even at the expense of others, this will not be enough, as experience with the pandemic has shown. Multilateralism is key, and a renewed effort towards it is essential if we are to get out of this pandemic stronger and better. The responses proposed in the report take this into account, and it is important to integrate them into a multilateral framework.

In short, the complexity we are facing now should be an important lesson for the future. The presence of complex causal chains and rapidly evolving situations are factors relevant to any research and action on climate change and its associated crises. Now is the time to practice, learn and prepare better.

COVID-19: Our hungriest, most vulnerable communities face “a crisis within a crisis”