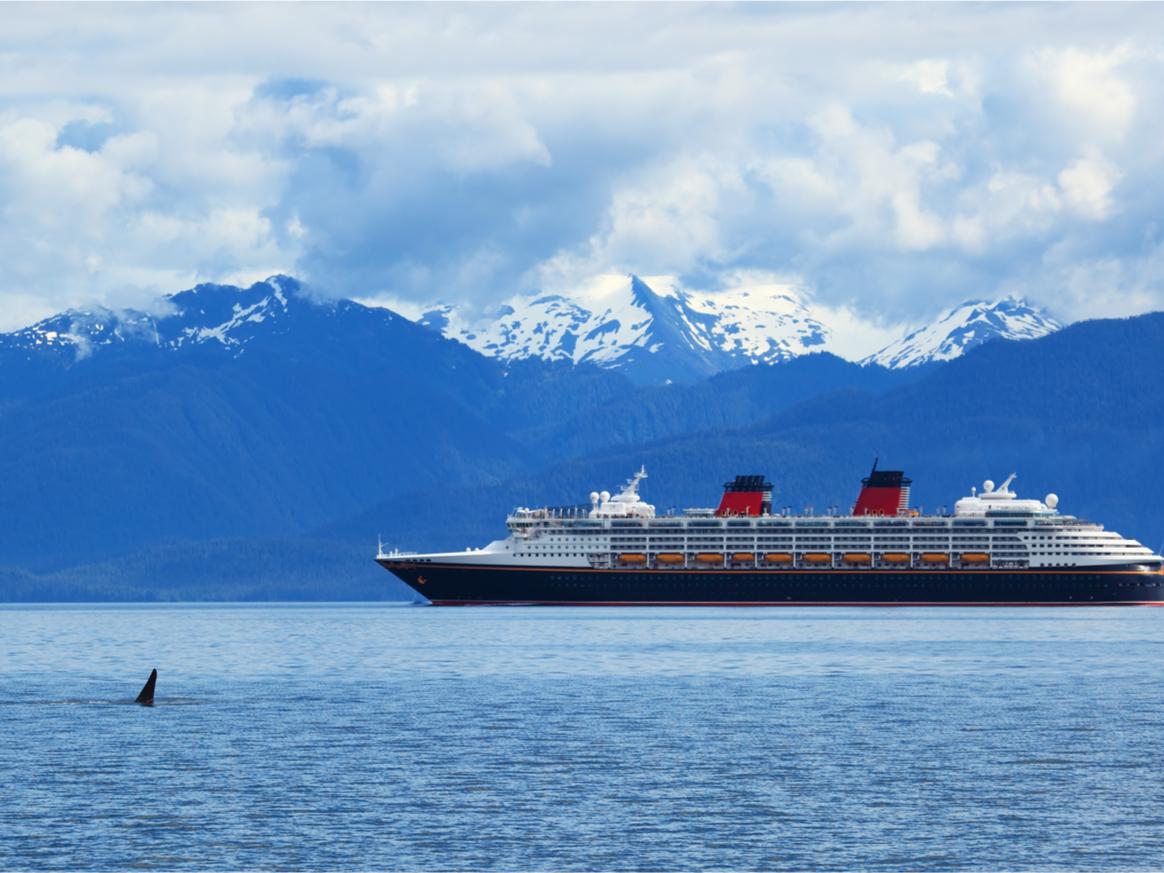 Now the Alaska Ocean Observing System (AOOS) in Anchorage is collaborating with other researchers to build a coupled storm surge and wave operational forecasting capability for western Alaska.

“The project is working on effects of multiple factors,” said Carol Janzen, operations manager at AOOS, who holds a doctorate in physical oceanography from the University of Delaware. “Storm surge is caused by wind affects on water. This model is trying to improve the existing forecast model by adding variables that modify the coastal storm surge.

While there are already storm surge models in existence these models do not contain the complexity necessary to reproduce observed conditions where they exist in much of the Alaska region so existing models need to be modified to more accurately predict storm surge conditions, especially for the less understood coastline of western Alaska, AOOS explains on a website with a great deal on the project.