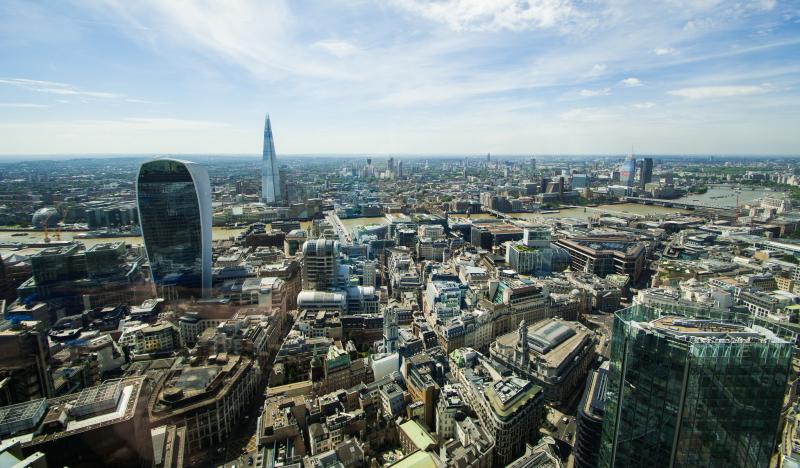 A recording of 38.7°C at Cambridge Botanic Garden on Thursday 25 July has become the highest temperature officially recorded in the UK.

The provisional value was released on Friday and has been subject to quality control and analysis over the past few days. It has now been validated by the Met Office observations’ team.

This figure exceeds the previous record of 38.5°C recorded in Faversham, Kent, in August 2003.

The recording was taken at the University of Cambridge Botanic Garden - which houses a Met Office climate observation site reporting every 24 hours – prompting Friday’s initial release. Some observation sites report monthly, so there is still a chance of even higher values being recorded. Any that challenge records would also be subject to quality control and analysis before verification.

“The UK climate has been warming since the mid 20th Century, and this has been accompanied by similar increase in the hottest day of the year, which for the most recent decade has been 0.8C higher when compared with the period 1961-1990. Climate change has increased the likelihood and severity of heatwave episodes across Europe, which will have also increased the risks of a 40.0 C temperature event in the UK. In 2018 the Met Office published an analysis showing that human emissions of greenhouse gases made the summer of 2018 thirty times more likely to occur.”

With an area of high pressure to the east of the UK and low pressure to the west, hot air was pulled up from Continental Europe – this air originated in north Africa. This is a similar meteorological set up the hot spell at the end of June.

Prof Peter Stott said: “Although the average rise of global temperature is around 1.0 C compared with pre-industrial times, we mustn’t forget that the rise isn’t even across the globe as some regions have warmed more than others.

“Temperatures in parts of North Africa, for example, have risen by around 2.0 C. This can have a marked effect on UK weather because when the weather patterns, like we saw last week, bring air from this region to our shores it can bring a stronger signal of climate change with it too, boosting temperatures.

“The UK receives influences from other neighbouring regions and as many of these regions are warming at a faster rate than the UK, our climate can receive a greater boost from climate change.”