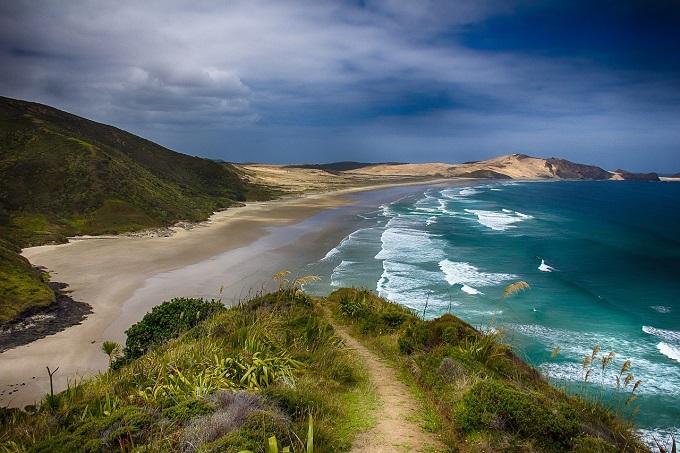 New reports released today show a clearer picture of the scale and urgency we face over climate change, along with guidance on managing and adapting to the results of global warming, Climate Change Minister James Shaw says.

“It’s important that New Zealanders have a clear picture of the potential impacts of climate change so that communities, local and central government, business and other sectors of our economy can make well-informed decisions about how we build resilience and adapt,” says Mr Shaw.

The Climate Change Adaptation Technical Working Group’s Stocktake report shows the size of the task to build New Zealand’s resilience to rising sea levels, a warmer climate, extreme weather and other impacts of climate change. The Working Group’s panel of experts includes representatives from central and local government, finance and insurance sectors, science and communities. The Stocktake report shows that New Zealand has significant information about what is happening to our climate and the impacts of change.

However, not all of this information is in forms that support decision-making and there are some key gaps in our knowledge. The report also notes that New Zealand is in the early stages of planning and currently lacks a coordinated plan on how to adapt to climate change. While some sectors and areas are proactive, in general we react to events rather than preparing for them.

The Coastal Hazards and Climate Change guidance, also released today, supports this work by providing clear guidance to councils and communities on how to manage and adapt to the increased coastal hazard risks posed by climate change and sea level rise. The Guidance, produced by NIWA, will encourage good decision-making so that New Zealand faces fewer risks from climate change in coastal areas, in a way that is fair to residents and consistent around the country.

Further work on adaptation is underway. The Government’s Climate Change Adaptation Technical Working Group is working on a report which will make recommendations for how New Zealand can effectively adapt to the impacts of climate change. The report is due in March next year.

“I’d like to acknowledge the work the technical experts and authors of the guidance have put into these reports,” Mr Shaw says.