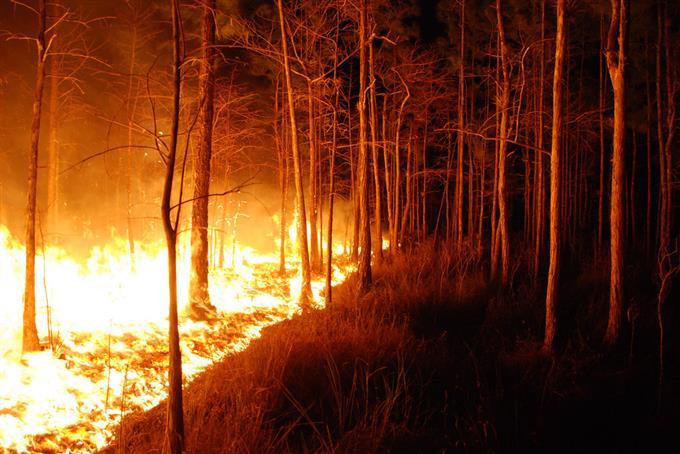 With less than a month until the mid-January anniversary of devastating fires which ravaged about 19,800ha of aged temperate rainforest, Dr Press and a team of experts have made a number of recommendations.

“It is likely that climatic conditions like those in 2016 will re-occur, and other aspects of fire risk will also increase,” he said.

“It is therefore important to take the lessons learned from the 2016 bushfires, and the climate projections referred to in this report, to prepare for a future where fire management in the TWWHA is expected to be more challenging.