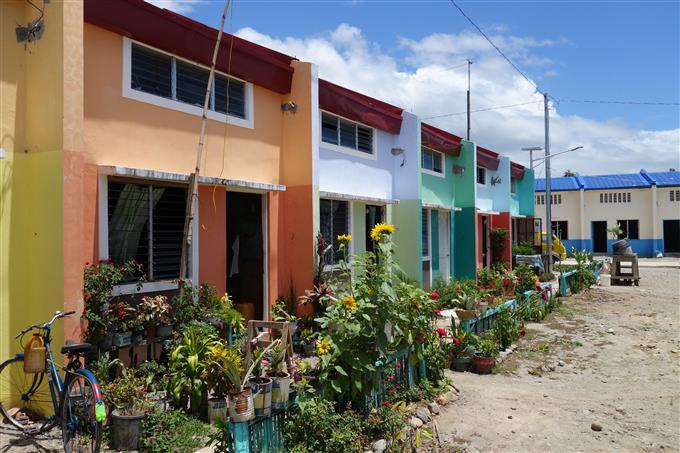 By Aaron Opdyke and Amy Javernick-Will*

As Typhoon Hagupit (locally known as Ruby) approached the central Philippines in December 2014, over half a million people were evacuated. Still recovering from Typhoon Haiyan a year earlier, the country prepared for the worst. Despite the unprecedented number of evacuations, thousands of households chose not to flee and 18 people were killed during the typhoon, a number that could have been far higher had Hagupit maintained its intensity on landfall.

First, both formal and informal early warnings worked. 86% of households were warned of Hagupit’s arrival by a neighbor, 82% by a community official, 76% by radio, and 70% by television. Fewer than 1% of households were not made aware of the approaching typhoon through one of these four methods.

So, why were evacuations sparse? Overcrowded evacuation centers and long distances to evacuation sites were the most common answers, but another interesting answer emerged – lack of trust in their neighbors. Fear of looting was the primary reason for all households who left someone behind.

For those households that did evacuate, the scene was not one of systematic organization, but rather organic response. 39% of households evacuated to a private home other than their own (86% of these within their community). Another 36% fled to a school, 8% to a church, 3% to a commercial building, 3% to a community building, and 11% to other locations.

Schools, churches, and community buildings are all accounted for in pre-event evacuation plans. Houses, however, are often left out of disaster risk reduction plans. Despite the importance and widespread use of safe houses as evacuation sites, organizations and governments have largely ignored their role in providing shelter during evacuations.

As we formulate strategies to reduce mortality from disasters, it is critical that we take into account two lessons. First, we need to remember the social constraints of providing safety in the face of disasters. In the developing world, neighbors and community leadership are still the primary source of information for early warnings. Social connections, or the lack thereof, play a significant role in household decisions to seek safety. Technology should complement, not substitute, social development programs which have the potential to build trust in communities and thus indirectly influence movement to safety in times of crisis.

Secondly, there is a dire need to diversify risk reduction thinking to include alternative locations that provide safety. In many cases, existing infrastructure may already be in place to secure safety, yet we continue to exclude these sites, particularly selective housing, in the formal evacuation planning process. It is imperative that we plan for, and support, existing community sheltering approaches as a means to reduce disaster mortality.