UPLOAD YOUR CONTENT
Updates
Source(s)
State of California, the 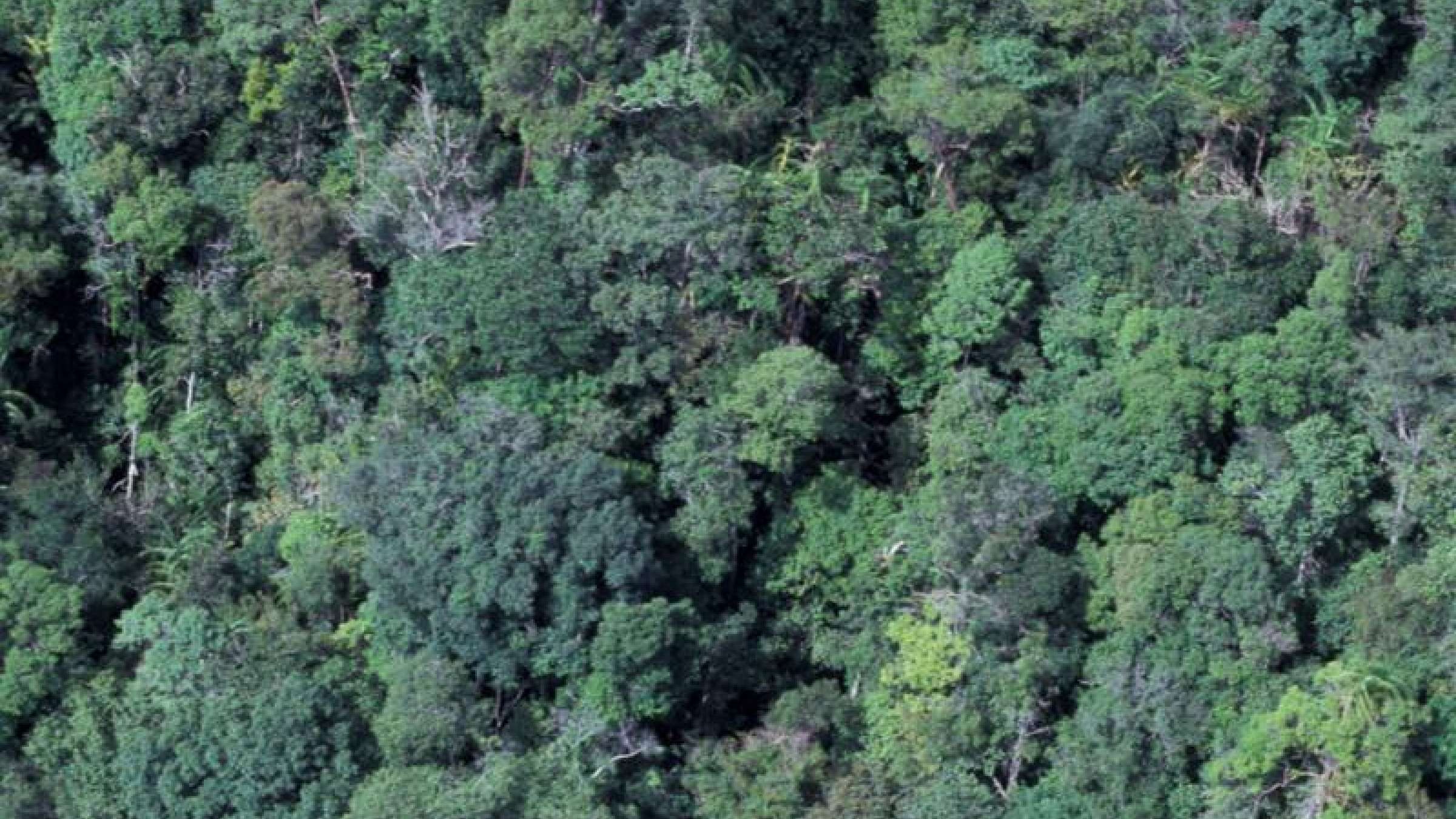 The strike force report sets out steps the state must take to reduce the incidence and severity of wildfires, including the significant wildfire mitigation and resiliency efforts the Governor has already proposed. It renews the state’s commitment to clean energy. It outlines actions to hold the state’s utilities accountable, as well as recommended changes to stabilize California’s utilities to meet the energy needs of customers and the economy.

“Under the status quo, all parties lose – wildfire survivors, energy consumers and Californians committed to addressing climate change. The imperative now is on action. The strike force will continue its work going forward to advance the ideas generated in the report,” said Governor Newsom.

In his State of the State address, the Governor called for the creation of a strike force to develop a comprehensive strategy, within 60 days, to address the destabilizing effect of catastrophic wildfires on the state’s electric utilities. He charged the strike force with developing a comprehensive strategy to ensure California’s “continued access to safe affordable power” and to “seek justice for fire victims, fairness for employees and protection for consumers.”

The report, “Wildfires and Climate Change: California’s Energy Future,” can be read here.