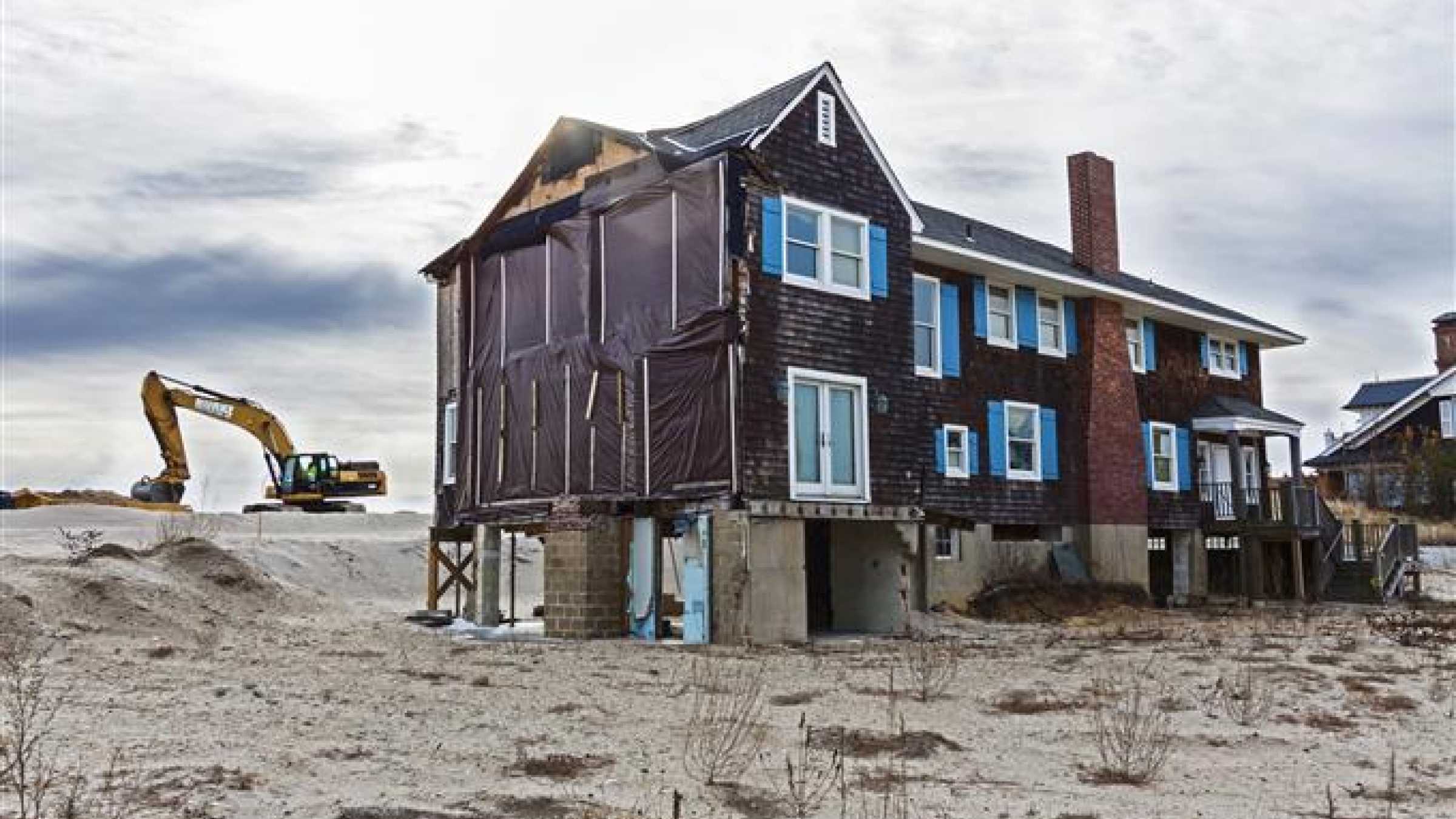 In the wake of Hurricane Sandy, several federally sponsored projects sought to usher in new modes of urban design that protected against sea-level rise and re-imagined neighborhood design.

Now, the projects in New York and New Jersey, chosen through a national competition called Rebuild by Design, face challenges related to implementation, according to a new report.

The report, called "Rebuilding with Resilience," was prepared by the Georgetown Climate Center, with support from The Rockefeller Foundation and Rebuild by Design — a group of advocates, architects and planners that formed to track the projects' progress.