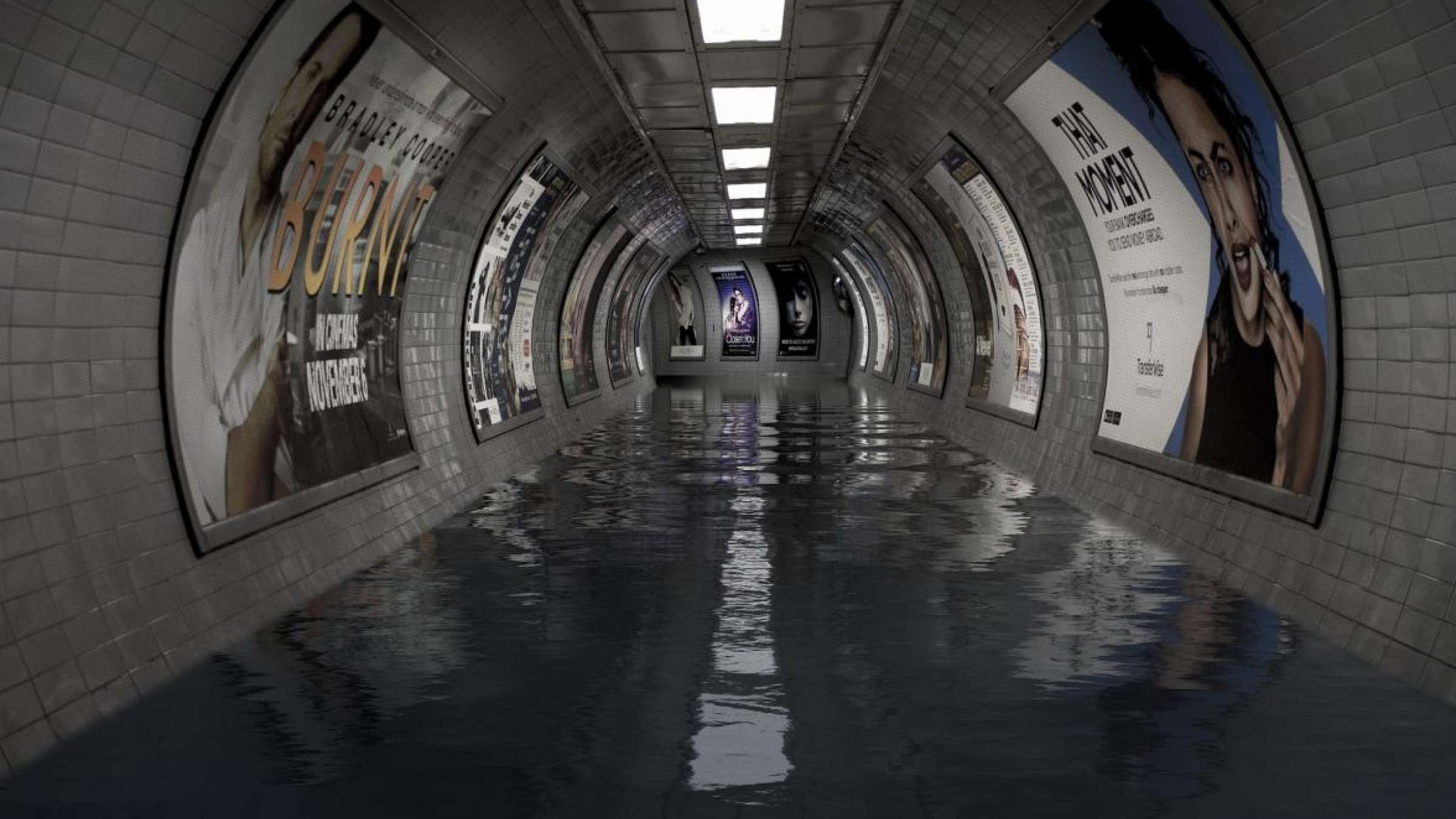 From road and rail networks to ports, airports and inland waterways, critical transport resources are facing unprecedented threats from a climate which is already changing. Spain, for example, has just suffered the most powerful storms experienced in decades, destroying bridges, cutting off roads and railway lines and submerging entire towns in coastal areas.

In the UK, annual costs related to extreme precipitation/floods and other events, estimated at £50 million in 2010, could increase to up to £500 million by the 2040s. In the European Union, future costs for bridge protection against flooding have been estimated at over €500 million per year.

However, adapting transport systems to rising climate risks has so far received relatively low attention. Helping to address this gap, UNECE today released a first of its kind study mapping key areas of the main inland transport networks and nodes, where potential climate risks in the Pan-European region and Canada may increasingly be faced.

Since the bulk of the transport infrastructure in the region was designed for the climate of the 20th century and has been subject to low public investment in recent decades, it is crucial to map precisely the vulnerability of these assets to extreme climate events.

Digital maps developed for the UNECE region show the main transportation networks, overlain by the spatial distribution of climate change projections. This presents an initial perspective of areas of potential risk – or “hotspots” – which could warrant more in-depth assessment, offering a tool that will help to prioritize adaptation efforts. This pioneering work has no equivalent in other regions.

Associated with related impacts including landslides and slope failures, these will bring major risks across the region for all modes of transport (road - and airport - infrastructure, railway and inland waterways).

Key transport networks likely to be affected in Canada are in coastal British Columbia – including both Vancouver and Prince Rupert, which are major gateways to Asia – and in Eastern Canada.

Rising sea levels and greater wave activity causing erosion put vital coastal transport infrastructure (i.e. coastal roads, railways, seaports and airports) at risk.  Over 60% of EU seaports may be under high inundation risk by 2100, causing disruptions to operations and damages to port infrastructure and vessels, especially along the North Sea coast, where the traffic of over 500 ports accounts for up to 15% of the world’s cargo transport.

On major rail networks – where potential impacts include buckling of tracks, slope failures and speed restrictions – infrastructure in the Mediterranean (Spain, Italy, France), northern Europe, and Croatia are among those that could warrant more in-depth review.

Warming is also associated with increased navigational risks on inland waterways, with significant implications for the transport of goods and people, which is already problematic in parts of central Europe.

This will bring significant stability risks to the road and rail transport infrastructure across Arctic regions of Europe and Canada.

The study builds on work since 2010 of a dedicated UNECE Expert Group, gathering governments from the region – as well as some from outside including Australia and Japan - and UN bodies such as UNFCCC, WMO/IPCC, UNCTAD as well as the European Commission.

Complementing the mapping, the study draws on country experiences in the form of case studies, demonstrating a range of efforts that have been undertaken to analyse and adapt to climate change impacts. Examples include:

Among the key recommendations for future work outlined in the report are for public administrations to make available geographical data for their transport networks and nodes, especially those of international importance, and to establish all their transport infrastructure, including local assets, in Geographic Information Systems (GIS).

Analysis will need to go beyond the current spatial resolution of 12.5 km in Europe and 10 km in Canada.

The Expect Group further calls on all countries, including those with little or no experience of climate change adaptation work, to participate in its efforts.

The report results from the second phase (2015-2019) of the work of the UNECE Group of Experts on Climate Change Impacts and Adaptation for Transport Networks and Nodes.

Building on the Expert Group’s second phase, the UNECE Working Party on Transport Trends and Economics adopted at its 32nd session the terms of reference of the third phase of the group, whose main tasks will be to: