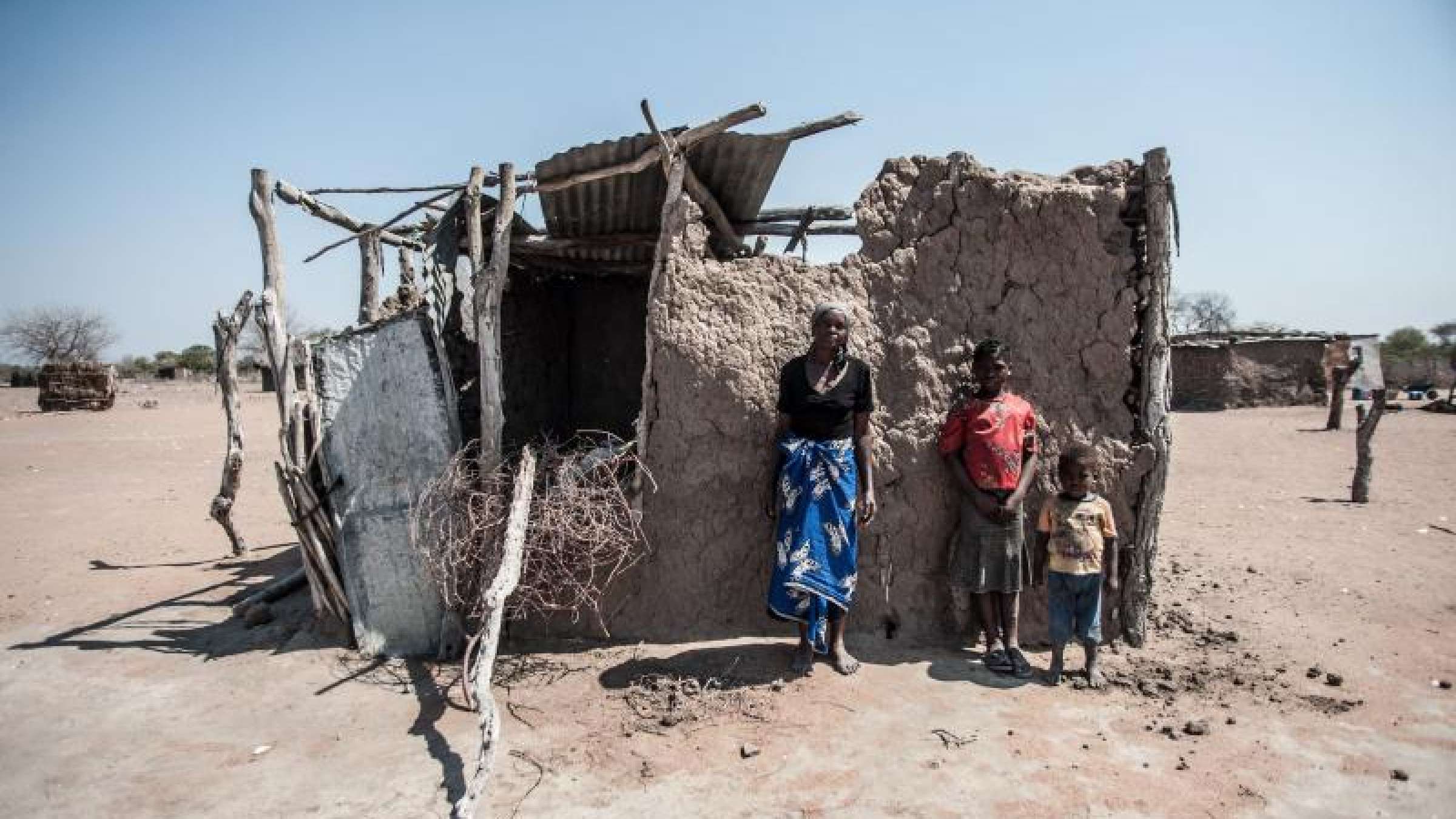 GENEVA — Climate change will have the greatest impact on those living in poverty, but also threatens democracy and human rights, according to a UN expert.

“Even if current targets are met, tens of millions will be impoverished, leading to widespread displacement and hunger,” said the UN Special Rapporteur on extreme poverty and human rights, Philip Alston, in a report released today.

“Climate change threatens to undo the last 50 years of progress in development, global health, and poverty reduction,” Alston said. “It could push more than 120 million more people into poverty by 2030 and will have the most severe impact in poor countries, regions, and the places poor people live and work.”

Even the unrealistic best-case scenario of 1.5°C of warming by 2100 will see extreme temperatures in many regions and leave disadvantaged populations with food insecurity, lost incomes, and worse health. Many will have to choose between starvation and migration.

“Perversely, while people in poverty are responsible for just a fraction of global emissions, they will bear the brunt of climate change, and have the least capacity to protect themselves,” Alston said. “We risk a ‘climate apartheid’ scenario where the wealthy pay to escape overheating, hunger, and conflict while the rest of the world is left to suffer.”

Climate change has immense, but largely neglected, implications for human rights. The rights to life, food, housing, and water will be dramatically affected. But equally importantly will be the impact on democracy, as governments struggle to cope with the consequences and to persuade their people to accept the major social and economic transformations required. “In such a setting, civil and political rights will be highly vulnerable,” the Special Rapporteur said.

“Most human rights bodies have barely begun to grapple with what climate change portends for human rights, and it remains one on a long laundry list of ‘issues’, despite the extraordinarily short time to avoid catastrophic consequences,” Alston said. “As a full-blown crisis that threatens the human rights of vast numbers of people bears down, the usual piecemeal, issue-by-issue human rights methodology is woefully insufficient.”

Sombre speeches by government officials at regular conferences are not leading to meaningful action. “States have marched past every scientific warning and threshold, and what was once considered catastrophic warming now seems like a best-case scenario,” Alston said. “Even today, too many countries are taking short-sighted steps in the wrong direction.”

States are failing to meet even their current inadequate commitments to reduce carbon emissions and provide climate financing, while continuing to subsidise the fossil fuel industry with $5.2 trillion per year.

This transition will require robust policies at the local level to support displaced workers and ensure quality jobs. “A robust social safety net will be the best response to the unavoidable harms that climate change will bring,” Alston said. “This crisis should be a catalyst for states to fulfil long ignored and overlooked economic and social rights, including to social security and access to food, healthcare, shelter, and decent work.”

Although some have turned to the private sector for solutions, an overreliance on for-profit efforts would nearly guarantee massive human rights violations, with the wealthy catered to and the poorest left behind. “If climate change is used to justify business-friendly policies and widespread privatisation, exploitation of natural resources and global warming may be accelerated rather than prevented,” Alston said.

“There is no shortage of alarm bells ringing over climate change, and an increase in biblical-level extreme weather events appear to be finally piercing through the noise, misinformation, and complacency, but these positive signs are no reason for contentment,” Alston said. “A reckoning with the scale of the change that is needed is just the first step.”