Tanzania’s ‘forgotten’ cyclones and concerns for the future 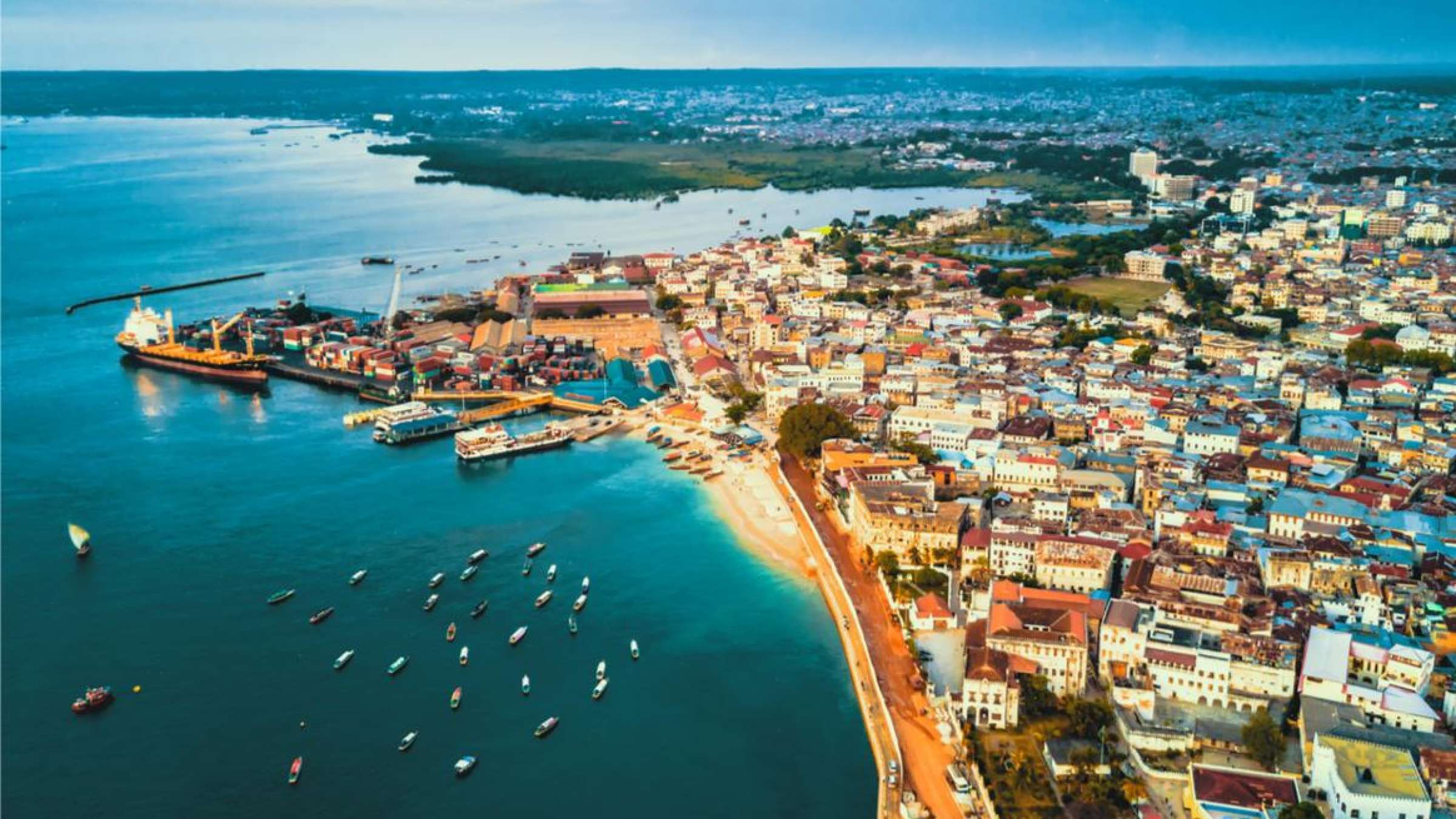 A cyclone, known as Jobo, made landfall near Dar es Salaam in late April. By this point it had weakened to a tropical depression and impacts were, thankfully, minimal.

Land-falling tropical cyclones are rare in Tanzania so past events are outside the memory of most. It had even been suggested that Cyclone Kenneth, which occurred in 2019, was the first tropical cyclone to make landfall in Tanzania. The largest impacts of cyclone Kenneth were felt further south where at least 38 lives were lost and almost 35,000 homes were damaged or destroyed.

A rare tropical cyclone is approaching Tanzania and could become the first cyclone to make landfall in the nation in modern records. https://t.co/mKM7w9dkMa

However, we recently published research which recounts the events of two tropical cyclones which made land-fall in Tanzania, in 1872 and 1952. Using eyewitness accounts from news articles, the British Online Archives and meteorological observations, we show what a devastating impact these storms had.

We hope that by documenting these cyclones in Tanzania, it will encourage further investigation into the drivers of tropical cyclones in the southwest Indian Ocean which, to date, have received little research attention.

Our concern is that, with a changing climate, these events could become more intense.

Tropical cyclones – also known as hurricanes in the Atlantic and typhoons in the Pacific – typically form over the ocean when the sea surface temperature is at least 26.5°C and where there is a sufficiently strong Coriolis effect. The Coriolis effect arises because of the earth’s spin around its axis. It drives the circular rotation of winds in a cyclone.

Countries closer to the equator, north of Tanzania, won’t experience tropical cyclones directly. The Coriolis effect is too weak to sustain them, though there can be complex indirect effects of tropical cyclones occurring further south. This can range from delaying onset of rainy seasons, as with Cyclone Idai in 2019, to actually increasing the chance of heavy rainfall, as with cyclones during 2018.

Around Tanzania, tropical cyclones are rare, but they’ve happened before. In 1872 and 1952 the country was hit by devastating cyclones that made landfall in the far north and south respectively.

Meteorological records of these events are limited, but there are eyewitness accounts which provide interesting and important information on tropical cyclones along the coast of Tanzania.

In 1872, a tropical cyclone tracked across Zanzibar and Bagamoyo, a town to the north of Dar es Salaam. The storm destroyed all of the Sultan’s boats in Zanzibar harbour, the Catholic Mission Hospital at Bagamoyo, and two thirds of coconut and clove crops on Zanzibar.

An eye-witness account from Zanzibar describes how his window shutters were blasted open as “torrents of water swept in. It was salt water and sand carried by the hurricane”.

In 1952 another cyclone hit, this time further south, over Lindi. This was reported by the East African Meteorological Department. It caused over US$100 million of damage in today’s terms. This included half the buildings in Lindi losing their roof. An account by a ship captain caught in the storm says there were “gusts of well-nigh indescribable fury” with “limited visibility to about 20 metres”.

There are concerns that changes in the weather could make these events even more intense.

With rising sea levels, storm surges (resulting from the strong winds of cyclones) will cause more wide spread damage. Once-a-century extreme sea-level events, which can result from these storm surges, could strike the East African coastline every year by 2050.

In addition, as the air over the ocean warms, more moisture can be transported with storms such as tropical cyclones, driving an increase in maximum rainfall intensity.

Once a cyclone is on its way, there is no changing where it will hit, nor how it could intensify, but we can see it coming and take precautions to greatly reduce the harm that it does.

With satellite imagery and modern weather forecasting, cyclones are often observed many days in advance of landfall. Even before a cyclone is present there are activities which can either increase or decrease the ability of locations to cope with impacts. For example, the destruction of mangroves decreases the natural protection against ocean storm surges.

The severity of past events should give impetus to build knowledge of the potential impacts of extreme weather amongst decision-makers, disaster management authorities and the general public.