On shaky ground: Housing in Europe and Central Asia 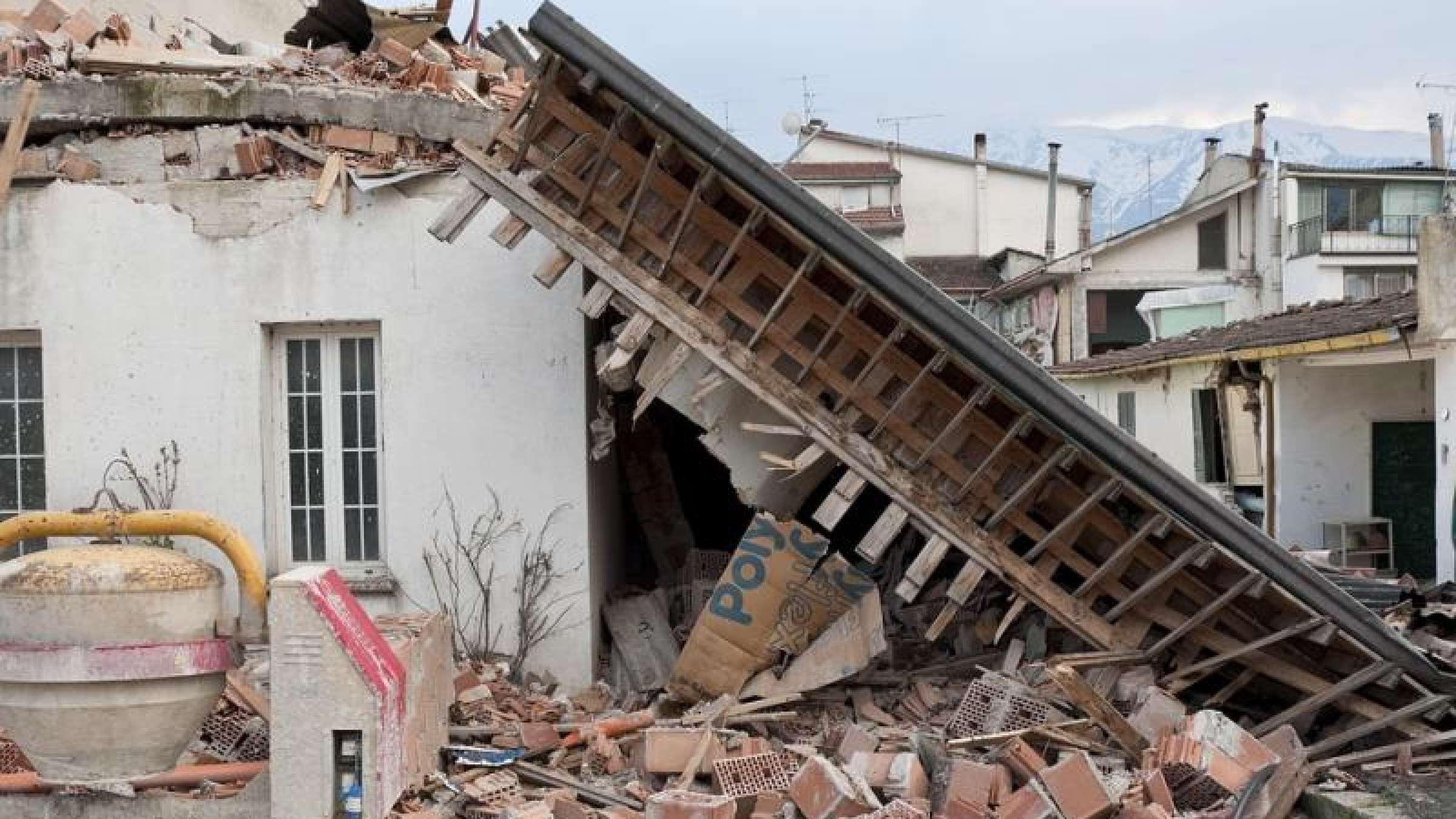 By Ashna Mathema and Alanna Simpson

The social, political, and economic transition of countries across Eastern Europe, the Caucasus, and Central Asia over the last three decades has been a long and arduous process, and many challenges remain. Among them, an imminent concern is the seismic threat faced by certain housing typologies that are believed to have outlived their design lifespan, and suffer from serious deterioration and disinvestment.

According to the World Bank, some twenty countries  across the Europe and Central Asia (ECA) region have a 10-20 percent chance of being affected by a major earthquake in the next 50 years. Of particular concern in these countries are pre-1990s mass-produced, prefabricated, multi-family residential buildings which constitute a significant percentage of the housing stock. The poor quality of these buildings was tragically illustrated in the 1988 Armenia (Spitak) earthquake, when many of them collapsed – significantly contributing to the nearly 50,000 fatalities and 130,000 injuries that resulted from this disaster.

An even bigger challenge is the fact that the magnitude of this risk is not yet quantified, meaning that it is not well understood by policymakers, practitioners, or the occupants of these structures. Given the number of people who live in these buildings, the next major seismic event could potentially result in massive casualties, widespread homelessness, and considerable reconstruction costs. Accordingly, this issue warrants urgent attention.

To understand this issue, we must first the context of all its underlying complexities (political, economic, social, legal, and financial) – which also explain why it has been so difficult to address these challenges:

Governments in the region are increasingly recognizing the need to improve the housing stock. But resources are scarce and this is a mammoth undertaking. Even in countries that have been able to mobilize funding, the focus of policies and investments has largely been on energy efficiency or other “beautification” programs, which do not always incorporate appropriate seismic risk-reduction measures. This is a missed opportunity - not  least of all because gains in energy efficiency and improvements in structural safety are naturally compatible and could generate far greater resilience dividends. These investments can also be more cost effective if carried out in sync with each other.

The World Bank recently undertook assessments of the housing sector in Bulgaria, Romania, Georgia, and in Azerbaijan, which present these issues in more detail.

As a follow-up to the Bulgaria housing study, the World Bank, with support from the Global Facility for Disaster Reduction and Recovery (GFDRR), is currently working with officials and experts in Bulgaria to develop concrete evidence to quantify seismic risk in one particular typology of multifamily apartments. The work will also propose a strategy to reduce seismic risk in the housing sector more broadly, including recommendations to better leverage ongoing public and private investments in the housing sector.

This is the start of a long journey. Hopefully, efforts like these can help and catalyze a coordinated and cooperative response to build more resilient communities.

Want to learn about recent innovations to better understand the seismic risk of pre-1990s multifamily buildings and how it applies to the Balkans? Join us at the Session 7 at the upcoming 2018 Understanding Risk Balkans Conference which will address social and financial challenges associated with risk reduction in these buildings and explore potential intervention strategies, including seismic retrofitting and energy efficiency improvements.