The rising risk of flooding in Poland 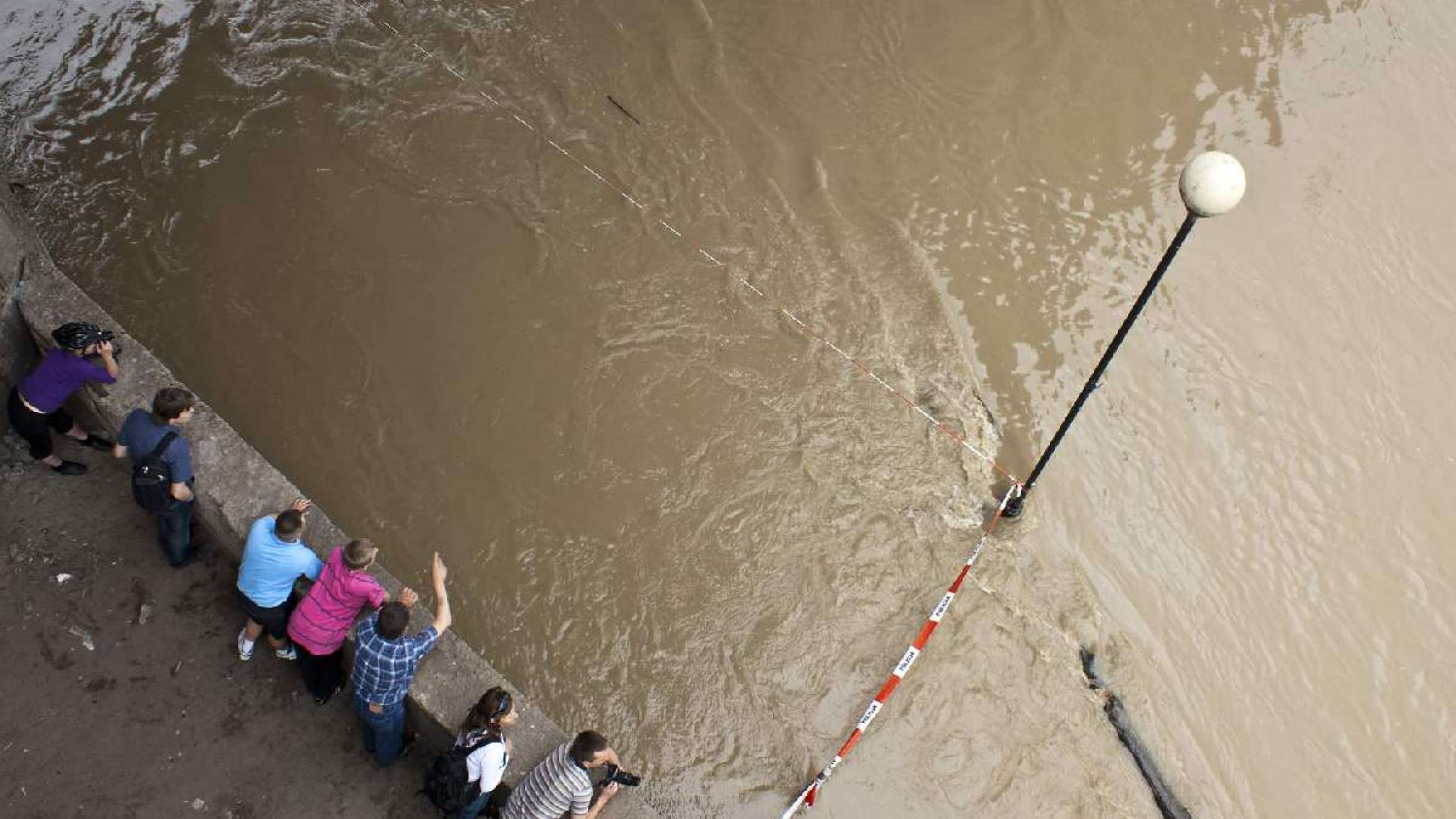 Flooding is the biggest natural risk in Poland. As the risk of flooding in Poland is on the rise since the 1970s, the country is becoming more and more vulnerable to flood events. Climate change effects on the country's vulnerability to flood risk are uncertain. Hence, Understanding the flood risk in Poland to be better prepared for future events is more than ever crucial. Ambiental’s data and technologies provide useful predictive tools to understand current and future flood risks.

Due to its topography, flooding is the most destructive natural hazard in Poland. A large portion of the Polish territory is located in the drainage basins of two large rivers: the Odra, which covers 34% of the country’s area, and the Vistula, which covers 54% of the territory. Many large cities are located on the two rivers and their tributaries. The country’s second-largest river, the Oder River, constitutes another major flood risk.

The Vistula River’s risk of flooding was increased by the construction of artificial levées for agriculture and settlement purposes. During high water states, those areas are extremely prone to flooding, often caused by levée breaches.

Additionally, the country has more than 253 rivers with a total length of 14,871 km that have been recognised as a risk of flood. More than half of the polish municipalities are endangered, with flood risk increasing with urbanisation and urban sprawl which increases the amount of impermeable surface. As a result, flash flood risk will increase, increasing the vulnerability of the country.

Poland has a 500km long coastline situated along the Baltic Sea. One feature of its coastline is the presence of a chain of coastal barrier lakes, only narrow coast barriers separate the low-laying lakes and the sea. As an effect of climate change and the severity of storm conditions observed since the 1970s, the risk of flooding on Poland’s coastline will increase. One of the reasons is the rise of sea levels, but also long-lasting storm surges which can cause flooding along estuaries dozens of kilometres inland.

How can those risks be mitigated?

As the risk of flooding in Poland is constantly changing and rising understanding the risk of flooding in the country is crucial to prepare for future flooding. Ambiental’s Climate Suite data products provide analytics and actionable insights for understanding long-term risks, including transition and physical risks. Climate change is predicted to result in changes in rainfall patterns, and accordingly, flood risks in some regions are expected to change rapidly in the decades ahead.

Such changes are incorporated into our FloodScore Climate database to ensure our clients are provided with up-to-date data and risk assessments for every property.

The worst flood event that impacted Poland is the 1997 Great Flood. The event impacted the drainage of basins of the Vistula and the Odra and led to the death of 54 people. It also caused billions of US dollars' worth of damages across the country.

In total, more than 665,000 ha of land were inundated and 162,000 people had to be evacuated. The event caused historic maxima of river stage and flow rate and was significant in Poland and brought an estimated €3 billion losses.

Another significant flood event in Poland was the 2010 Flooding, which raised Poland’s rivers to their highest levels in over a century. Heavy rains pushed rivers over their banks throughout the south of the country. Extensive floodings were reported along the 1,047km course of the Vistula River, notably the Vistula River, affecting Małopolska and Kraków.

A state of emergency was declared in Kraków as the Vistula rose to 300cm above the average flood level. 25 persons lost their lives during the flooding, and 23,000 people were evacuated from their homes. Additionally, the economic cost of the flooding is estimated at 2.5 billion euros, with more than 8,000 hectares underwater.

In June 2021, a storm affected several parts of the country, including the cities of Krakow and Poznan. As a result, 23,134 people were left without electricity, with flash flooding swamping the city streets of Poznan and areas in West Poland. It is estimated that 60mm of rain fell in just an hour on June 22nd.

In June 2020, heavy rain affected the provinces of Podlaskie, Masovia (which includes the capital Warsaw), Holy Cross Province (Świętokrzyskie) and Lesser Poland (Małopolskie). More than 50mm of rain in 24 hours was reported in Warsaw. More than 1,300 houses were damaged, as were 241 roads. At its peak, the storm left 14,000 people without power, with hundreds of incidents reported to the Security Centre.

The country also experienced severe flooding in September and November 2017.

The uncertainty around future flooding in Poland

The risk of flooding in Poland is on the rise, with an increase in flood events over the past 50 years. Despite Poland’s long history of occurrences of natural water-related disasters, before 1997, only minor floods had occurred in the country. Since the country has experienced some of the most devastating flood events.

Before 1997, little attention was given by the authorities to regulating flood risks. It is only after the 1997 Great flood that the government started to take action to limit the risk of flooding in the country. However, it was not enough as the Polish people decided to sue their government over its failure to protect them from the consequences of climate change, one of the reasons being the severe flooding that impacted the country.

The Polish Flood Risk Governance arrangements are a mix of existing legal mechanisms and legislation implementing the EU requirements. It is described as fragmented and underdeveloped. Still, the government took various measures to mitigate the risks. It notably conducted work for the riser basins of Virsula, Odra and Pegota to reduce the risk of overflooding.

Despite measures taken, the impact of climate change on future flood risk in Poland is uncertain, and flood events are on the rise. Ambiental’s products and services provide essential technological solutions for predicting and understanding the risk of flooding in Poland, and to help insurers, mortgage lenders, property professionals and data providers, as well as local government representatives, understand and reduce the risk of floods.