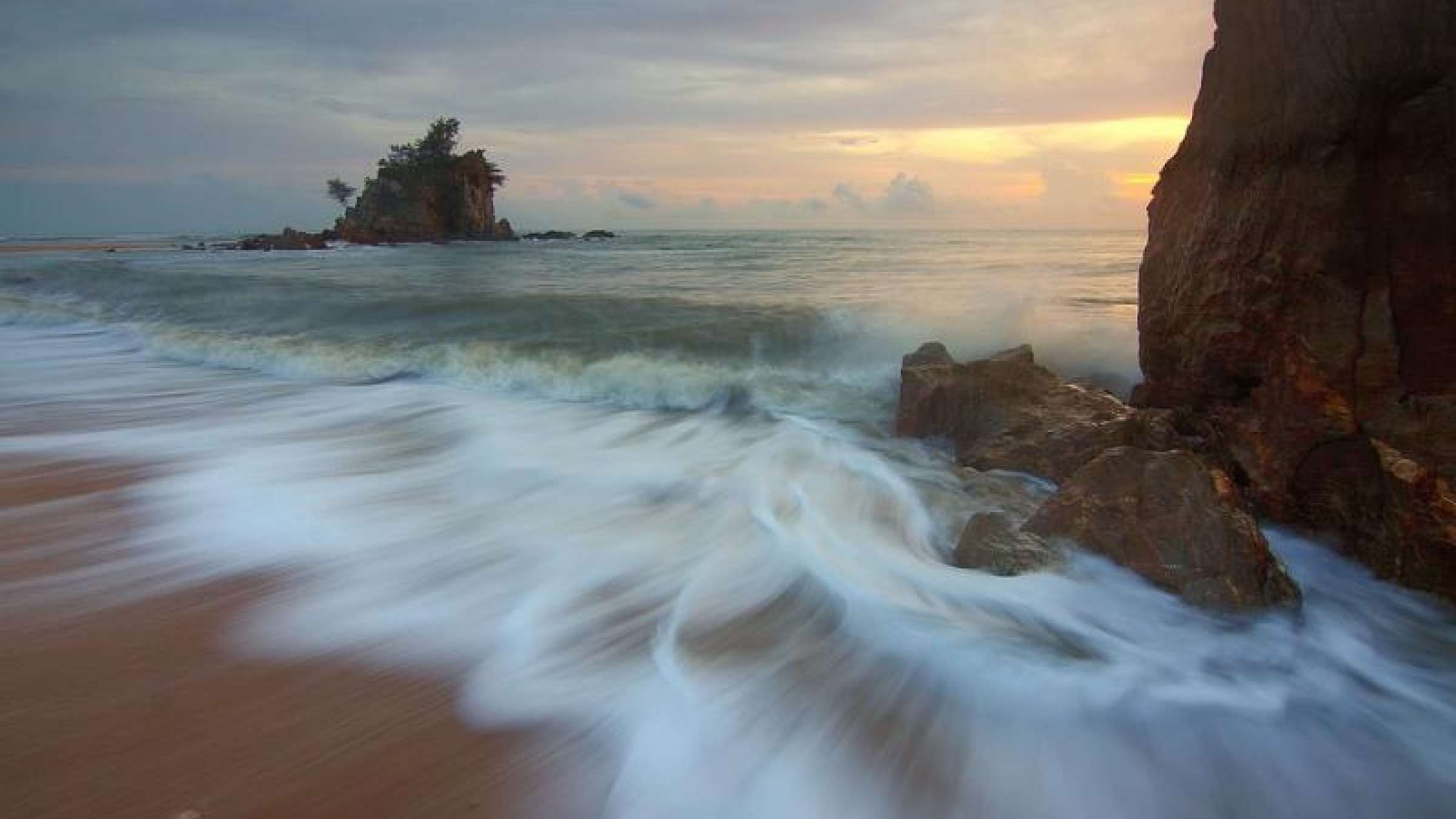 Limited take-up so far is linked to small island nations' reluctance to foot the bill for the effects of climate change, says insurance expert

Pacific island nations are some of the world's most disaster-prone countries, yet only a handful have signed up to an insurance scheme that dispenses rapid payouts in a crisis – a situation experts hope to change.

The United Nations says only about 8 percent of disaster losses are covered in the Asia-Pacific region.

But just five of 15 eligible island nations have joined the Pacific Catastrophe Risk Insurance Company (PCRIC), while one country withdrew in the test phase.

The U.N. Economic and Social Commission for Asia and the Pacific (ESCAP) is trying to drum up more interest in risk coverage, organising a New York event in April that brought together Pacific nation officials and private insurers.

"They (insurers) have something to offer, but the offer has to be met by demand," said Tiziana Bonapace, director of the disaster risk reduction division at ESCAP.

Creating that demand is a challenge, she said, noting that dialogue between governments and insurers is key to "sensitise countries to what disaster risk finance has to offer".

The limited appeal so far has much to do with small island nations' reluctance to foot the bill for the effects of climate change, said Simon Young, an advisor with Willis Towers Watson, which is the reinsurance broker for the PCRIC.

"The Pacific islanders don't feel they are responsible for the majority of their climate risk," said Young, who was a consultant on the World Bank-run pilot phase of the project.

Richer countries developed through industrialisation that spewed greenhouse gases into the atmosphere, fuelling global warming that is intensifying cyclones in the Pacific, among other impacts.

"They have always felt that insurance of the kind we are trying to develop should be paid for by the polluting countries," Young told the Thomson Reuters Foundation.

The PCRIC payouts are not large enough to cover all losses caused by a disaster - and they are not meant to, he added.

Instead, a disaster triggers a payment that is dispatched within two weeks, intended to keep the government running until external aid comes through.

Tonga received the first payout of $1.2 million following Cyclone Ian in 2014, during the pilot period. The country received a $3.5 million payout from the PCRIC in February this year, just seven days after Cyclone Gita struck.

Tonga's finance minister said in April the funding had "substantially improved" his country's ability to respond swiftly to the most pressing needs of affected people.

In 2015, the pilot scheme paid $1.9 million to support Vanuatu's emergency response after it was hit by Cyclone Pam.

But according to a 2015 World Bank review, the Solomon Islands withdrew after experiencing two disaster events that were not eligible for a payout.

An earthquake in 2013 was not large enough to trigger a payment, neither did the plan cover floods from heavy rains in 2014, as the rainfall was unrelated to a cyclone.

The PCRIC should add coverage for excess rainfall as well as a lack of rain, said Maybelline Andon-Bing of the Ministry of Finance in the Republic of the Marshall Islands (RMI).

"This is what the RMI currently gets affected by," she said in an email.

The state has PCRIC cyclone coverage, but has yet to receive a payout, as it rarely gets hit by cyclones, she added.

Officials from the four other countries participating in the PCRIC - the Cook Islands, Samoa, Tonga and Vanuatu - did not respond to requests for comment, nor did the Solomon Islands.

In mid-2016, the PCRIC graduated from its pilot phase, and the company is now registered in the Cook Islands. It is owned by a foundation, and the risk pool is financed by participating nations and donors.

"It would be great to get or receive additional support from the richer nations," said RMI's Andon-Bing.

For the 2017-2018 cyclone season, the PCRIC secured more protection for its five member nations, with $45 million available in the risk pool, up from $38 million for the previous season, the World Bank said.

A similar scheme in the Caribbean - which is mostly comprised of small island nations facing similar threats - has had far more buy-in.

The Caribbean Catastrophe Risk Insurance Facility has made payouts to 13 countries totaling $130.5 million since 2007, it said in a mid-June statement announcing the addition of two governments, bringing the total to 19.

Insurance expert Young, who also works on risk management in the Caribbean and Africa, said Caribbean states are less adamant than Pacific countries that polluting nations should cover the costs of damage from extreme weather worsened by global warming.

Climate change risks are higher in the Pacific, in part due to their geographical isolation, he noted.

"It's existential to them, whereas in the Caribbean, it's important, but not existential," he said.