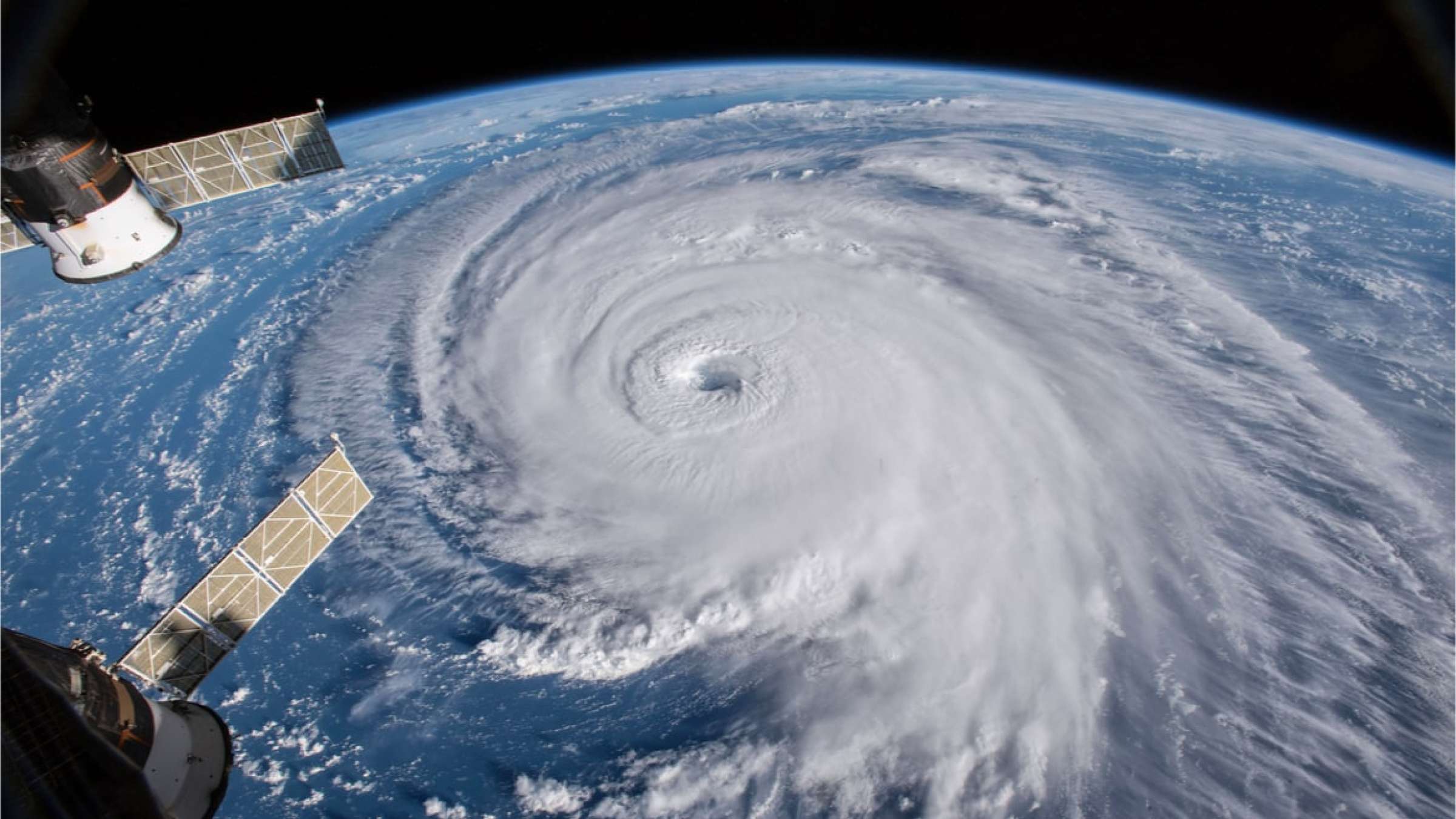 A new study has revealed super cyclones, the most intense form of tropical storm, are likely to have a much more devastating impact on people in South Asia in future years.

The international research, led by the University of Bristol, looked at the 2020 Super Cyclone Amphan – the most costly cyclone to make landfall in South Asia – and projected its consequences in different scenarios of sea level rise due to global warming.

Its findings, published today in the Royal Meteorological Society journal Climate Resilience and Sustainability, showed if the release of greenhouse gases into the atmosphere continues at the same scale, more than two and a half times (250%) the population in India would experience flooding of greater than 1 metre, compared to the event in 2020.

Lead author Dann Mitchell, Professor of Climate Science at the university's Cabot Institute for the Environment, said: “South Asia is one of the most climate-sensitive regions in the world, with super cyclones causing tens to hundreds of thousands of deaths in historical cases. Comparatively, very little climate impact research has been done in South Asia, despite the Intergovernmental Panel on Climate Change highlighting it as such a critical region.

“This study, in collaboration with local scientists, provides much-needed climate impact information in one of the most vulnerable regions in the world. It presents a critical piece of evidence in support of ramping down our greenhouse gas emissions to achieve the Paris Agreement climate goals, where other lines of evidence all too often focus on high income countries where impacts are lower, and adaptation is more easily achievable.”

The researchers, which included scientists from Bangladesh, used sophisticated climate model projections to anticipate the scale of those affected by cyclones in the rest of this century.

Although the increasing numbers of people at risk is anticipated to be more modest in Bangladesh, estimated to rise by 60% to 70%, this factors in declining coastal populations in future. Encouragingly, the research team went on to show if the Paris Agreement climate goals of 2 degrees Celsius warming above pre-industrial levels are adhered to, population exposures to flooding dropped close to zero there.

But even in this climate warming scenario, the exposures in India still showed an alarming increase of between 50% to 80% are expected to experience flooding in future.

Saiful Islam, Professor of Hydrology at the Bangladesh University of Engineering and Technology (BUET), and contributing author of the study, said: “The latest IPCC report has mentioned with high confidence that tropical cyclones with higher intense categories will be more frequent in the future. This study shows that population exposure in Bangladesh and India will be increased up to 200% in the future for extreme storm surge flooding (greater than 3 metres) from intense cyclones under high emission scenarios. Hence, a strong, rapid and sustained greenhouse gas reduction is essential to achieve goals of the Paris Agreement and to reduce losses and damages of highly vulnerable countries like Bangladesh.”