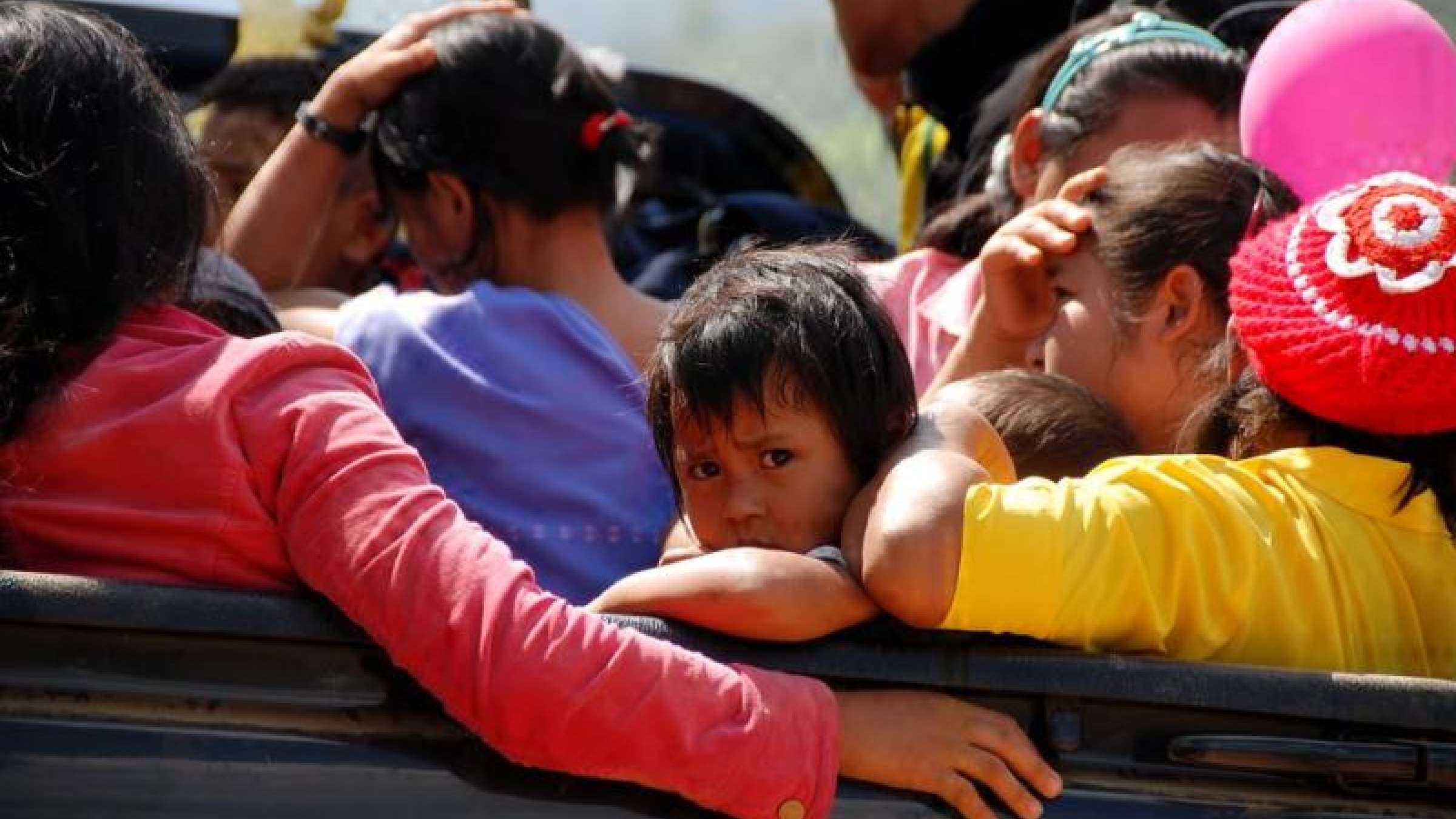 More than 10 million new internal displacements were recorded between January and June 2019, according to a new report by the Internal Displacement Monitoring Centre (IDMC).

Of the total, 3.8 million were triggered by conflict and violence, primarily across Africa and the Middle East. The majority took place against a backdrop of collapsing peace deals and ceasefire violations in Syria, Yemen, Afghanistan and Libya. Tripoli experienced its worst episode of violence since the start of Libya’s civil war.

Ongoing instability in the Democratic Republic of the Congo, Ethiopia and Nigeria also drove large waves of new displacement. Criminal violence in north-western Nigeria and clashes between herders and farmers in the Middle Belt region forced more people to flee than the Boko Haram insurgency. Regional conflicts and terrorist attacks also reignited intercommunal conflicts across West Africa, leading to displacement on a scale previously unseen in the region.

“These figures are alarmingly high, particularly as we are only half way through the year. They show that the causes of conflict and inequality are not being addressed, and that displacement is creating cyclical patterns of crisis and vulnerability,” said Alexandra Bilak, IDMC’s director.

Disasters triggered a record seven million new displacements. The fact that the vast majority were associated with storms and floods suggests that mass displacement by extreme weather events is becoming the norm.

Cyclone Fani triggered millions of new displacements in the form of life-saving evacuations in India and Bangladesh, while cyclone Idai wreaked havoc across Mozambique, Malawi, Zimbabwe and Madagascar, where many people are still displaced. Floods were similarly devastating in Iran, where they affected around 90 per cent of the country, and across Ethiopia, the Philippines and Bolivia.

On the basis of past trends and the fact that the majority of weather-related hazards occur in the latter half of the year, IDMC estimates that the number of new displacements associated with disasters will more than triple by the end of the year to around 22 million. This would make 2019 one of the worst years on record for this type of displacement.

“The international community cannot continue to ignore internally displaced people,” said Bilak. “We must support national governments in their efforts to protect and assist IDPs, build peace and invest in sustainable development and climate change adaptation. Only then will we be able to reduce the upheaval, trauma and impoverishment that many millions of people suffer each year, and reverse the trends laid out in this report.”