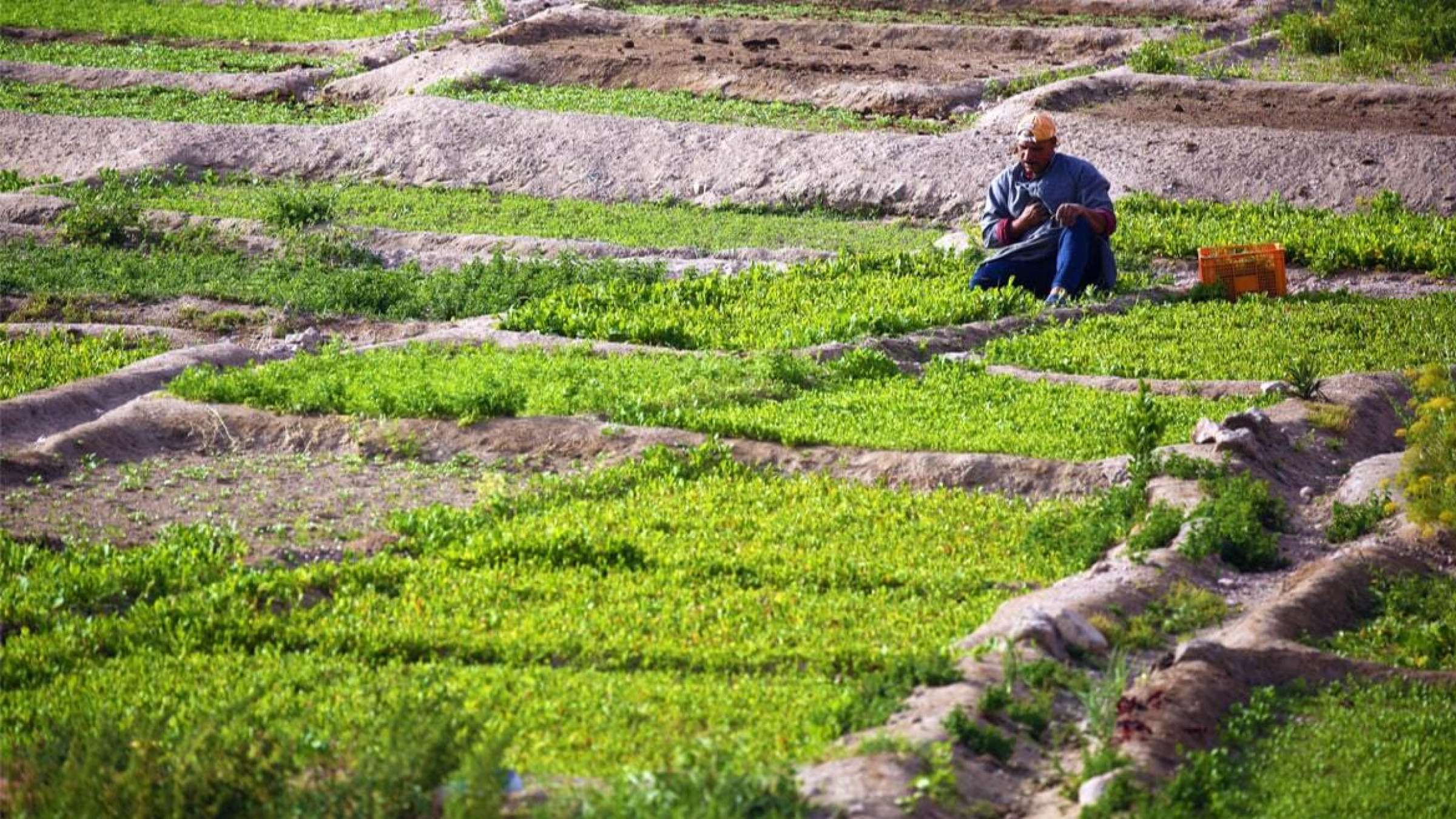 Between the mountains of Iran and the coastal plains of Morocco lies a region facing significant drought risks: the Middle East and North Africa (MENA). Drought has been common in MENA for centuries, but climate change is making droughts more frequent, unpredictable, and dangerous. Faced with this growing threat, the Government of Jordan is strengthening its drought resilience with the support of the USAID-funded IWMI-led MENADrought project, which helps deliver a comprehensive drought adaptation program for Jordan. Progress in Jordan’s journey toward drought resilience was consolidated through a recent workshop held in Amman, which brought together Jordan’s Drought Technical Committee (DTC), senior representatives from government ministries, and IWMI researchers to share lessons learned and take the vital next steps toward climate resilience.

Crucial recent developments include Jordan’s Drought Action Plan (DAP), a living document produced by the government’s DTC with IWMI’s support. The DAP combines elements of drought mitigation and adaptation, providing recommendations for reducing drought risk across Jordan, as well as response actions to minimize harmful impacts when drought occurs. IWMI technical tools support the implementation of the DAP: for example, a rainfall forecasting system predicts drought onset, progress, and termination, while a satellite map-based monitoring system detects the impacts drought has across water systems – often before the effects are visible on the ground. Improving drought preparedness means thinking long-term. That’s why working together is so important – by sharing knowledge on how to use these technical tools with the DTC, IWMI helps to ensure their long-term usability in Jordan. As IWMI water modeling specialist Karim Bergaoui describes, “our first goal in this project is to have a multidisciplinary team, which is exactly what we saw in the workshop – everyone working together.”

Why does drought risk management matter in Jordan?

Jordan is already one of the world’s most water-stressed nations: according to the United Nations, the threshold for absolute water scarcity is 500m3 per capita, while Jordanian per-capita freshwater availability is just 135m3. In the context of growing water scarcity, drought can worsen water insecurity by disrupting hydrological, agricultural, ecological, and socio-economic systems. This can affect water and food security, human health, sanitation, and biodiversity. Faced with these climate risks, building up adaptive capacity is critical. That’s where MENADrought comes in.

MENADrought is an ongoing applied research for development project, funded by USAID and undertaken with several national and international partners, that began in 2018. MENADrought is structured according to the three pillars of the Integrated Drought Management Program: drought monitoring and early warning; vulnerability and risk assessment; and mitigation, preparedness, and response planning. Although individually important, “each of the pillars supports the others”, explains Makram Behaj Fraj, MENADrought’s Agriculture and Drought Vulnerability specialist.

MENADrought researchers have combined extensive participatory research and qualitative analyses to produce in-depth vulnerability studies. These studies have identified the most drought-exposed subsectors in the agriculture and water sectors, as well as the Jordanian communities and environments most at risk from drought. Insights from this work inform the government’s approach to drought mitigation, including the evolving DAP.

Reflecting on the project’s impact thus far, Belhaj Fraj is optimistic about the implications of MENADrought for water management outside the MENA region:

“What we’re doing in MENA is applicable to many regions in the world – we show a compendium of best practices from a region that makes decisions based on data and makes data public. This will have a contagious effect.”

Importantly, the models used to create the MENADrought tools are highly flexible and can easily be fine-tuned to suit other national contexts. Furthermore, all data is free and open access, ensuring replicability for users beyond the project. As climate change poses new challenges across the globe, it is vital that governments and decision-makers adopt a proactive approach to secure long-term water security. Although no two countries face identical climate risks, the success of the recent workshop shows MENADrought’s significance beyond the region: through partnership, information-sharing, and mutual learning, applied research will help shape planetary climate resilience.