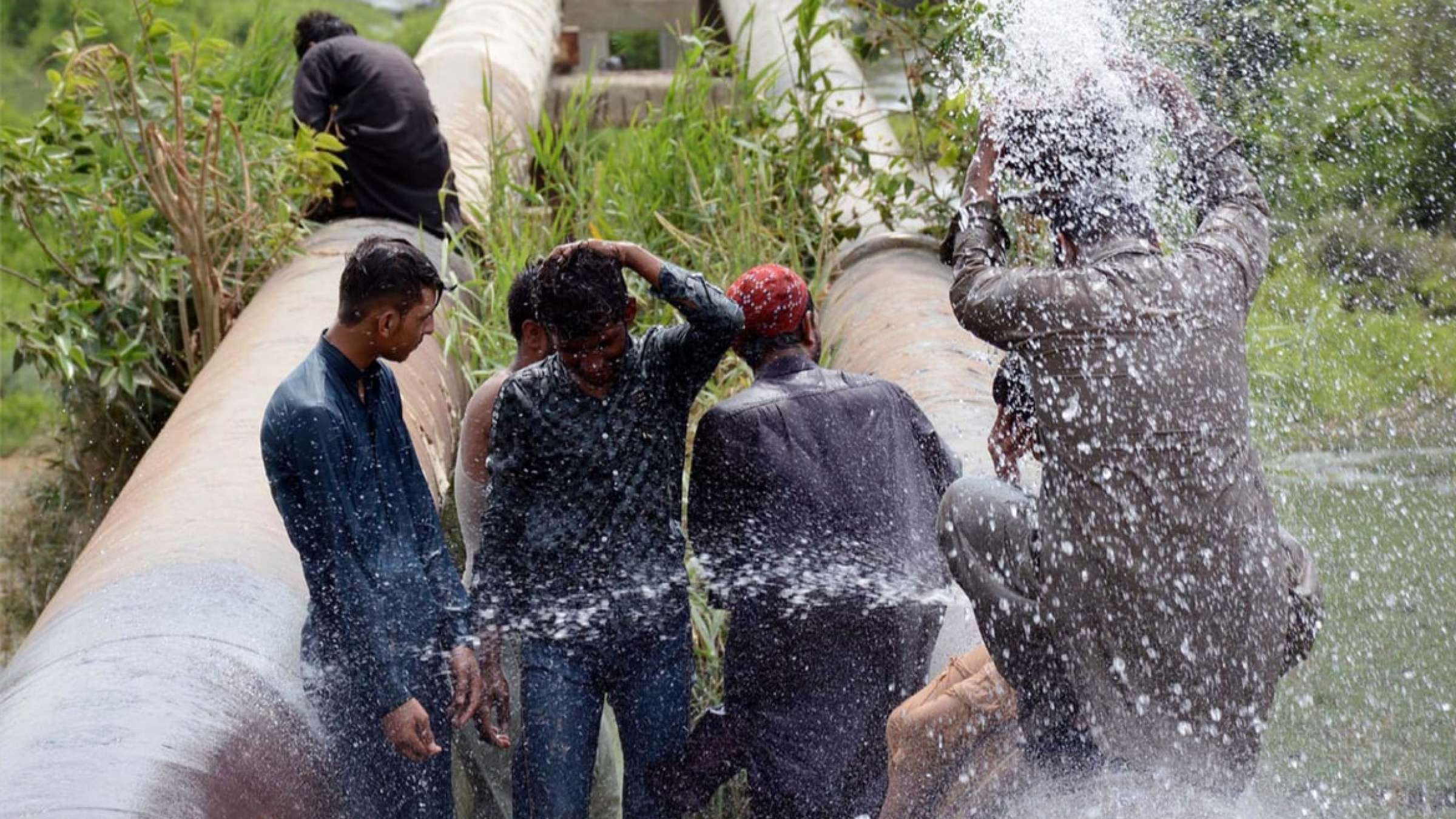 Spend time in a developing country during a heat wave and it quickly becomes clear why poorer nations face some of the greatest risks from climate change. Most homes don’t have air conditioning, and even health clinics can get overheated.

These countries tend to be in the hottest parts of world, and their risk of dangerous heat waves is rising as the planet warms.

In a new study, our team of climate scientists, economists and engineers found that the poorest parts of the world are likely to be two to five times more exposed to heat waves than richer countries by the 2060s. By the end of the century, the lowest-income quarter of the global population’s heat exposure will almost match that of the entire rest of the world.

Capacity to adapt to rising heat is crucial

Heat waves are often assessed by how frequent or intense they are, but vulnerability involves more than that.

A key factor in the amount of harm heat waves cause is people’s capacity to adapt with measures like cooling technology and the power to run it.

To assess how heat wave exposure is changing, we analyzed heat waves around the world over the past 40 years and then used climate models to project ahead. Importantly, we also incorporated estimates of countries’ ability to adapt to rising temperatures and lower their heat exposure risk.

We found that while wealthy countries can buffer their risk by rapidly investing in measures to adapt to climate change, the poorest quarter of the world – areas likely to be slower to adapt – will face escalating heat risk.

Poverty slows the ability to adapt to rising heat

Heat waves are among the deadliest climate and weather-related disasters, and they can be destructive to crops, livestock and infrastructure. Currently, about 30% of the global population lives in areas where heat and humidity levels can be deadly on at least 20 days a year, studies show, and the risk is rising.

The compounding effects of economic, institutional and political factors cause a lag in low-income countries’ ability to adapt to the changing climate.

We estimate that the poorest quarter of the world lags the wealthiest in adapting to rising temperatures by about 15 years on average. This estimate is based on the pace of preparation and support for adaptation plans described in the U.N. Environment Program’s Adaptation Gap Report. The actual lag will vary because of wealth inequities, but that estimate provides a broad picture of the rising risks.

Heat risk is up globally, but more in poor regions

Looking back over recent decades, we found a 60% increase in heat wave days in the 2010s compared with the 1980s. We defined a heat wave as extreme daily temperatures above the 97th percentile for the area, for at least three consecutive days.

We also found that heat wave seasons were getting longer, with more frequent early- and late-season heat waves that can increase heat-related deaths.

This heat wave risk in poor countries has often been overlooked by the developed world, in part because heat deaths aren’t consistently tracked in many countries.

By the 2030s, we project that the lowest-income quarter of the world’s population will face 12.3 billion person-days of heat wave exposure, compared with 15.3 billion for the rest of the world combined.

The results provide more evidence that investing in adaptation worldwide will be crucial to avoid climate-driven human disasters.

The world’s wealthiest nations, which have produced the lion’s share of greenhouse gases driving climate change, promised over a decade ago to direct US$100 billion annually by 2020 to help the poor countries adapt to climate change and mitigate its effects. Some of that money is flowing, but wealthy countries haven’t met the goal yet.

[Over 140,000 readers rely on The Conversation’s newsletters to understand the world. Sign up today.]

Studies meanwhile have estimated that economic loss from future climate damage in developing countries will reach between $290 billion and $580 billion a year by 2030 and continue to escalate.