Higher temperatures attributed to climate change caused payouts from the nation’s biggest farm support program to increase by $27 billion between 1991 and 2017, according to new estimates from Stanford researchers. Costs are likely to rise even further with the growing intensity and frequency of heat waves and other severe weather events.

A new Stanford University study shows hot, dry conditions caused by climate change have added billions of dollars to the cost of the federally subsidized insurance program that protects farmers against drops in crop prices and yields. 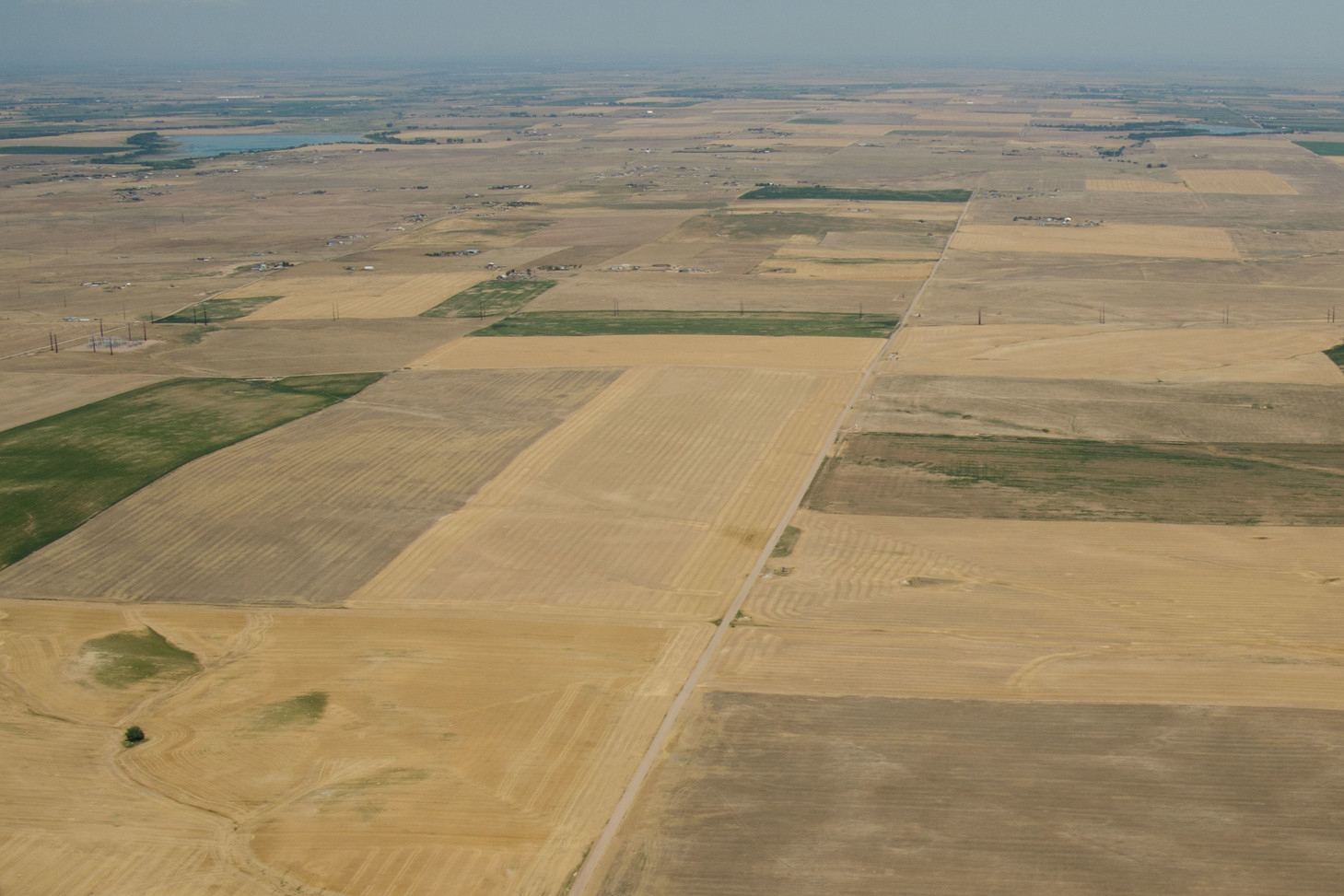 The study, published July 28 in Environmental Research Letters, finds that long-term warming contributed $27 billion to the losses covered by the U.S. crop insurance program from 1991 to 2017, or just over 19 percent of the $140 billion total. Rising temperatures contributed nearly half of the $18.6 billion in losses during the single costliest year, 2012, when record-smashing heat and severe drought engulfed much of the Midwest corn belt.

“We know that global warming is causing those really extreme thresholds to be crossed more frequently, and this new research shows that it is costing billions of dollars in the agricultural sector alone,” said lead study author Noah Diffenbaugh, the Kara J Foundation Professor in Stanford’s School of Earth, Energy & Environmental Sciences (Stanford Earth) and Kimmelman Family Senior Fellow at the Stanford Woods Institute for the Environment.

The new paper quantifies the contribution of historical warming to the rising cost of a decades-old safety net program for farmers funded largely by tax dollars. “The financial costs we identify are relevant for U.S. taxpayers and the U.S. crop insurance program, and they’re also relevant for quantifying the impacts of climate change more broadly,” Diffenbaugh said.

Crop insurance in a warming world

The U.S. crop insurance program, created in the wake of the 1930s Dust Bowl and expanded in 1980, now covers more than 80 percent of American cropland and costs the government an average of nearly $9 billion per year. “It’s far and away the largest source of farm support in the country,” said study co-author Marshall Burke, an associate professor of Earth system science and senior fellow at the Stanford Institute for Economic Policy Research (SIEPR).

The program allows farmers to collect insurance when crop yields or market prices are lower than expected – whether due to a disaster like a wildfire, hurricane or drought or a glut of supply. “In a bad weather year, farmers can have a really terrible year in terms of yields, but actually do pretty well in terms of income because of the crop insurance program,” Burke said. “That, in fact, is what the program is supposed to do. So, in some sense, it’s working – but it’s very expensive.”

Subsidies cover more than half the cost of buying crop insurance and support the private companies that sell and service the policies. As hotter, drier conditions like those sweltering this summer across much of the U.S. become more common as a result of greenhouse gases in Earth’s atmosphere, those insurance payouts to farmers – known as indemnities – are likely to increase. “Because these payouts are so heavily subsidized by the U.S. taxpayer, it’s a public policy question about how much those should be sustained,” Burke said.

Isolating the influence of climate extremes

The researchers designed their analysis to isolate the influence of climate extremes from the many other factors that can contribute to larger payouts under the crop insurance program, such as inflation, changes in the mix and value of crops planted, or the rate of insurance uptake by farmers. “Farmers might be buying more insurance over time, but we use a method that allows us to remove those changes when estimating the relationship between temperature and the cost of indemnities,” said co-author Frances Davenport, a Stanford PhD student in Earth system science.

To zoom in on the role of climate, the authors compared indemnities in each U.S. county to itself under different weather conditions. County by county and year by year, they examined U.S. Department of Agriculture records of losses claimed by farmers and paid by federal crop insurance. They also calculated the average temperature and precipitation observed in each county during the April to October growing season. After accounting for any differences in weather and indemnities shared among multiple counties, they then calculated whether the payouts in each county were higher or lower in a year in which temperature or rainfall departed from the county’s average.

“Looking at year-to-year variations, we find that the payouts are higher in really warm years or really dry years,” Davenport said. “One of the things we see consistently with climate change is that it’s making the most extreme events worse, and that is what we find in this case. The hottest years, like 2012, are where the additional costs from climate change are highest.”

Some regional trends emerged from this county-level data. Midwestern states, which contain a large fraction of heavily farmed counties, most closely resemble the nationwide trend. Counties in California’s Central Valley together saw the steepest growth in crop indemnities during the study period, increasing on average by more than $2 million per year.

The new paper is the latest in a rapidly growing field of climate science known as “extreme event attribution,” which combines statistical analyses of climate observations with powerful computer models to quantify how human-caused global warming alters the likelihood and severity of individual weather events. It’s a field of study that may provide answers to some of the questions of causality being raised in climate-related lawsuits now proliferating in courts around the world, although few studies to date have extended the analysis to quantify the financial impact of individual extreme events.

“We are already seeing judges asking scientists about the methods for quantifying impact. There’s been a lot of focus on extreme event attribution because so much of the costs that we are incurring are from extreme events, but there hasn’t been a lot of quantification of the financial costs directly,” Diffenbaugh said. “This paper is a first step in creating a framework where we can quantify the financial costs of individual events.”