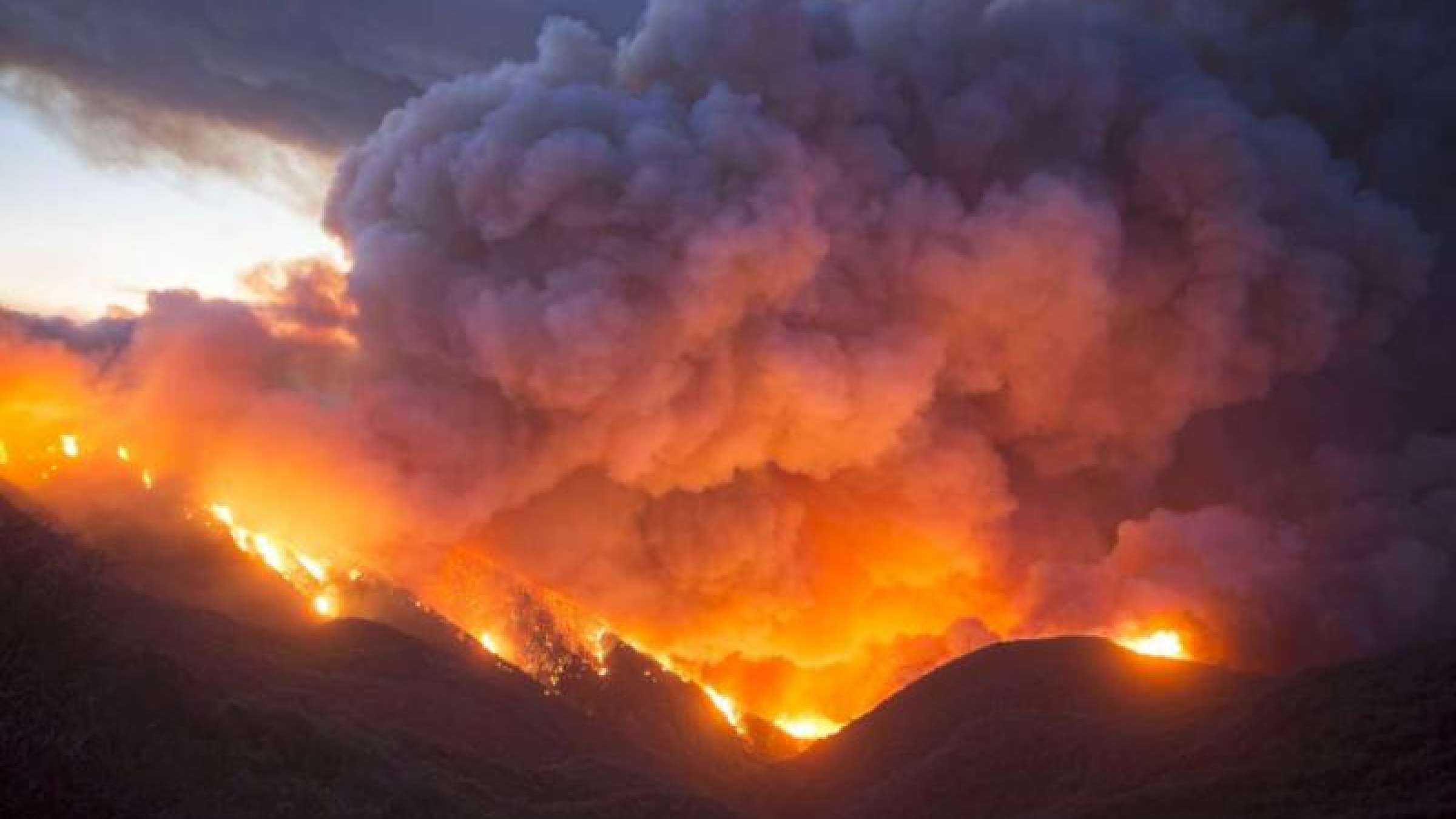 According to the World Health Organization, every year, around 7 million people die prematurely from disease caused by air pollution. That is 800 people every hour, or 13 every minute, dying because of the dirty air they breathe. Approximately, 4 million of these deaths occur in the Asia-Pacific region.

The Global Assessment Report on Disaster Risk Reduction 2019, published earlier this month by the UN Office for Disaster Risk Reduction, further exposes how threats such as air pollution, diseases, earthquakes, drought and climate change combine and feed on each other to exacerbate their impact on human health and the environment.

“People and assets around the world are being exposed to a growing mixture of hazards and risks, in places and to an extent previously unrecorded. Heatwaves mixed with drought conditions can trigger intense wildfires that cause high levels of air pollution… a perfect storm is created by the complex interlinkages of different natural and anthropogenic events and processes,” says the report.

“As one of the most significant environmental hazards after climate change, air pollution contributes to the global burden of disease through atmospheric concentrations of greenhouse gas emissions and their precursors, particulate matter, heavy metals, ozone and associated heatwaves (…),” the report adds.

Here are five ways in which disasters, natural or industrial, can either cause or exacerbate air pollution:

Industries and storage sites can see damages to pipelines, storage tanks, and processing equipment which can, in turn, result in the release of hazardous materials. A notable example in recent history was the 2011 nuclear disaster at the Fukushima Nuclear Power Plant in Japan, where a 15-metre tsunami disabled the power supply and cooling of three Fukushima Daiichi reactors.

When paints, solvents and other chemicals stored in households, or fuel stored in industrial tanks catch fire, they affect large areas and numbers of people. In 2015, slash-and-burn practices, principally on the Indonesian islands of Sumatra and Kalimantan, triggered forest fires which then spread quickly in the dry season. The toxic haze travelled around the region, triggering long-lasting air pollution crises in several Southeast Asian countries.

Pollutants are usually released into the environment through cycles that flow between air, land and water, until they are buried in lakes or deep ocean sediments. However, wildfires, floods volcanic eruptions, tsunamis or earthquakes can release these elements suddenly and in large quantities. Geothermal activity, for example, can cause methylmercury—a highly toxic form of mercury found in aquatic environments—to be released into the air. When inhaled, mercury vapour affects the nervous, digestive and immune systems, lungs and kidneys, and may be fatal.

A breeding ground for airborne microbes and mold

Still flood waters teem with microbes. When picked up by the wind, these bacteria can enter people’s airways and cause lung disease. The contaminants and microorganisms left behind after a flood also pose health risks. Dust mites, microorganisms, mold and cockroaches thrive in damp buildings and furniture, and aggravate asthma, allergies, wheeze, cough and hypersensitivity pneumonitis.

Droughts and dust clouds affect millions of people every year. In the 1930s, intense droughts in the southern Great Plains of the United States led to the infamous dust storms that gave the “Dust Bowl” region its name. The devastation that these dust storms caused to the agricultural sector is thought to have helped lengthen the Great Depression. In Sudan, in March 2018, a thick sandstorm engulfed Khartoum, forcing authorities to cancel flights and shut down schools in the city and other nearby towns.

Air pollution is the theme for World Environment Day on 5 June 2019. The quality of the air we breathe depends on the lifestyle choices we make every day. Learn more about how air pollution affects you, and what is being done to clean the air. What are you doing to reduce your emissions footprint and #BeatAirPollution?

The 2019 World Environment Day is hosted by China.