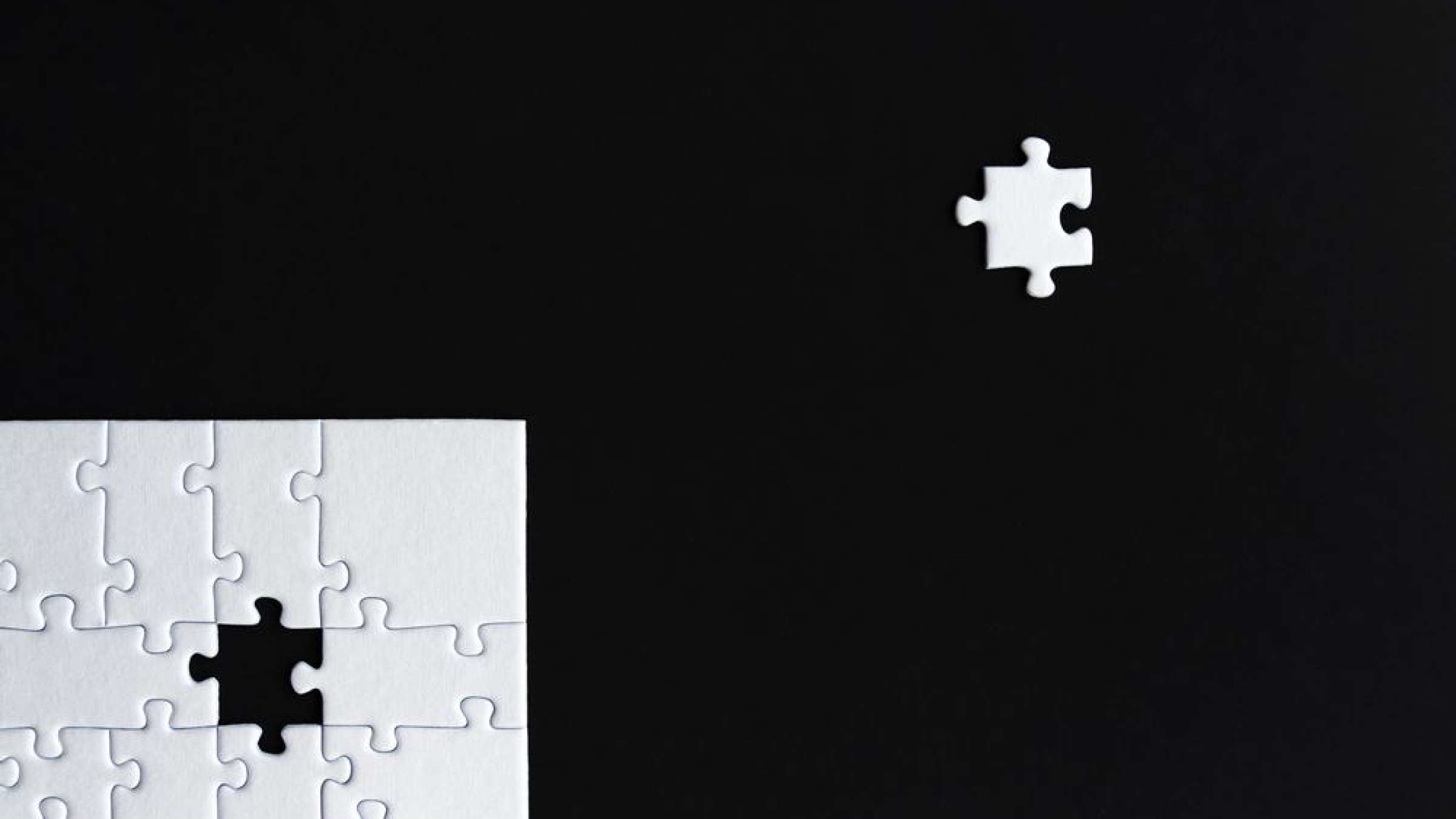 Before coronavirus, inequality was already increasing in many parts of the developing world. But the pandemic is going to greatly heighten existing economic and social inequalities. Here are five of the main ways inequality is heightening around the world.

The pandemic has increased inequality between workers. Lockdown policies enacted by many governments to suppress the spread of the virus have particularly hurt the working poor in developing countries. For these workers, who depend on a daily wage and casual work, the inability to travel to their places of work has led to a significant loss of earnings, with no protection and high levels of insecurity about the future of their livelihoods.

Consider a street vendor selling vegetables in the streets of Delhi. As the pandemic hit India and the government issued stay at home orders, the street vendor suddenly found herself out of a living. In contrast, for the professionals who are able to work from home, the pandemic has had a more limited effect on their earnings.

The pandemic is contributing to an acceleration in technological change, helping certain businesses stay open digitally and enabling many people work from home who were previously unable to. Those countries whose citizens have access to the internet and are well educated will gain from the move to online technologies such as Zoom for virtual meetings.

So for workers in Singapore and Taiwan, the shift to online technologies will be a boon. But countries that are still lagging in the digital race, including many in Sub-Saharan Africa, will fall further behind.

While both men and women must stay at home due to lockdown policies, women are more likely to take care of children and domestic chores, leading to an unequal distribution of household duties within the family. Women across the world are much more likely to hold jobs in retail and hospitality where remote working is less possible, and which are particularly hit by lockdown-induced job losses.

The closure of schools and day nurseries may force women to withdraw from employment. In times of economic stress, girls are often the first to be withdrawn from school (or to miss classes) as they substitute for working mothers. With many schools closing during the pandemic, girls are at a greater risk of not returning once they reopen. This effect on their education will, in turn, lead to worse long-term employment and earnings prospects.

Coronavirus has hit at a time of weak levels of international cooperation. A major example of this is the ongoing trade war between the US and China, as well as numerous statements by the US president Donald Trump that have undermined important international bodies like the World Trade Organization and World Health Organization (WHO).

The wider trend towards economic nationalism, with countries like the US and UK pulling out of major trade blocs, will be accentuated by the pandemic. Greater protectionism in developed countries shuts developing countries out of their richer markets, leaving limited opportunities to gain from world trade.

Globalisation was the great driver of the growth in incomes in East Asia and especially China in recent decades. But protectionism will limit its capacity to reduce the wide disparities in incomes between the rich and the poor in the post-pandemic world.

Access to the COVID-19 vaccine, once it is developed, will determine the scale and speed of recovery from the pandemic. This is likely to differ across rich and poor countries, further accentuating inequality. The WHO has warned of vaccine nationalism where the distribution of vaccines is mostly given to citizens of rich countries, which are pouring billions of dollars into this research.

We have already witnessed huge fights to procure the necessary personal protection equipment for healthcare workers on the front line of the pandemic. Low income countries will bear heavy costs, both human and economic, if the advanced economies reserve essential medical supplies for their own citizens and if they cut, rather than expand, aid and other concessional financial support.

Whether the pandemic’s effect on inequality will be felt for many years to come will depend on whether governments in developing countries take concerted action – both in the immediate future, in providing large scale income support programmes for the working poor, and in the long term, in educating their workers to prepare for a more digitally advanced world and building the infrastructure for it. It will also depend on how the international community can act in a unified way to provide much needed debt relief and finance for low income countries.