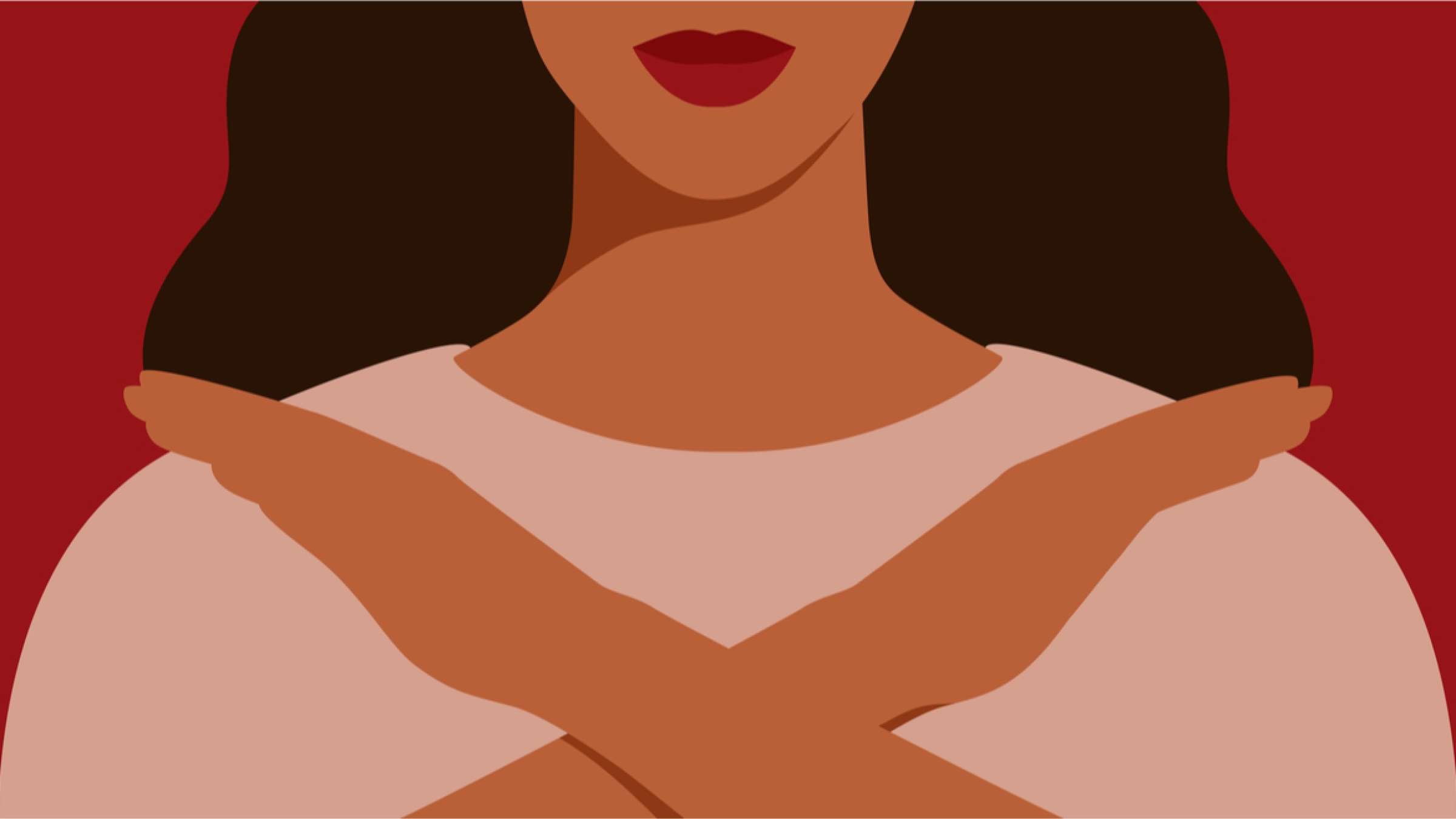 Mary Long/Shutterstock
Extreme events don’t themselves cause gender-based violence, but rather they exacerbate the drivers of violence or create environments that enable this type of behaviour
- Kim van Daalen

As the climate crisis leads to more intense and more frequent extreme weather and climate-related events, this in turn risks increasing the amount of gender-based violence experienced by women, girls, and sexual and gender minorities, say researchers.

In a study published in The Lancet Planetary Health, a team led by a researcher at the University of Cambridge analysed current scientific literature and found that the evidence paints a bleak picture for the future as extreme events drive economic instability, food insecurity, and mental stress, and disrupt infrastructure and exacerbate gender inequality.

Between 2000 and 2019, floods, droughts, and storms alone affected nearly 4 billion people worldwide, costing over 300,000 lives. The occurrences of these extreme events represent a drastic change, with the frequency of floods increasing by 134%, storms by 40%, and droughts by 29% over the past two decades. These figures are expected to rise further as climate change progresses.

Extreme weather and climate events have been seen to increase gender-based violence, due to socioeconomic instability, structural power inequalities, health-care inaccessibility, resource scarcity and breakdowns in safety and law enforcement, among other reasons. This violence can lead to long-term consequences including physical injury, unwanted pregnancy, exposure to HIV or other sexually transmitted infections, fertility problems, internalised stigma, mental health conditions, and ramifications for children.

To better understand the relationship between extreme events and gender-based violence, researchers carried out a systematic review of existing literature in this area. This approach allows them to bring together existing – and sometimes contradictory or under-powered – studies to provide more robust conclusions.

The team identified 41 studies that explored several types of extreme events, such as storms, floods, droughts, heatwaves, and wildfires, alongside gender-based violence, such as sexual violence and harassment, physical violence, ‘witch’ killing, early or forced marriage, and emotional violence. The studies covered countries on all six of the major continents and all but one focused on cisgender women and girls.

The researchers found evidence that gender-based violence appears to be exacerbated by extreme weather and climate events, driven by factors such as economic shock, social instability, enabling environments, and stress.

According to the studies, perpetrators of violence ranged from partners and family members, through to religious leaders, relief workers and government officials. The relationship between extreme events and gender-based violence can be expected to vary across settings due to differences in social gender norms, tradition, vulnerability, exposure, adaptive capacity, available reporting mechanisms, and legal responses. However, the experience of gender-based violence during and after extreme events seems to be a shared experience in most contexts studied, suggesting that amplification of this type of violence is not constrained geographically.

“Extreme events don’t themselves cause gender-based violence, but rather they exacerbate the drivers of violence or create environments that enable this type of behaviour,” said Kim van Daalen, a Gates Cambridge Scholar at the Department of Public Health and Primary Care, University of Cambridge.

“At the root of this behaviour are systematic social and patriarchal structures that enable and normalise such violence. Existing social roles and norms, combined with inequalities leading to marginalisation, discrimination, and dispossession make women, girls, and sexual and gender minorities disproportionately vulnerable to the adverse impacts of extreme events.”

Experiencing gender-based violence can also further increase vulnerability. When faced with the likelihood of experiencing harassment or sexual violence in relief camps, for example, some women or sexual and gender minorities choose to stay home or return to their homes even before doing so is safe, placing them in additional danger from extreme events and furthering restrict their already limited access to relief resources.

Extreme events could both increase new violence and increase reporting, unmasking existing violence. Living through extreme events led some victims to feel they could no longer endure abuse or to feel less inhibited to report the abuse than before the event. However, the researchers also noted that reporting remains  plagued by a number of factors including silencing of victims – particularly in countries where safeguarding a daughter’s and family’s honour and marriageability is important – as well as fears of coming forward, failures of law enforcement, unwillingness to believe victims, and the normalisation of violence.

Van Daalen added: “Disaster management needs to focus on preventing, mitigating, and adapting to drivers of gender-based violence. It’s crucial that it’s informed by the women, girls, and sexual and gender minority populations affected and takes into account local sexual and gender cultures and local norms, traditions, and social attitudes.”

Examples of such interventions include providing post-disaster shelters and relief services – including toilets and bath areas – designed to be exclusively accessed by women, girls, and sexual and gender minorities or providing emergency response teams specifically trained in prevention of gender-based violence.

Likewise, empowerment initiatives for women and sexual and gender minorities that challenge regressive gender norms to reduce vulnerability could bring opportunities to negotiate their circumstances and bring positive change. For example, women’s groups using participatory- learning-action cycles facilitated by local peers have been used to improve reproductive and maternal health by enabling women to identify and prioritise local challenges and solutions. Similar programmes could be adapted and applied in extreme event management to empower women as decision makers in local communities.