Environmental privilege: How recovery and rebuilding after climate disasters favors the wealthy 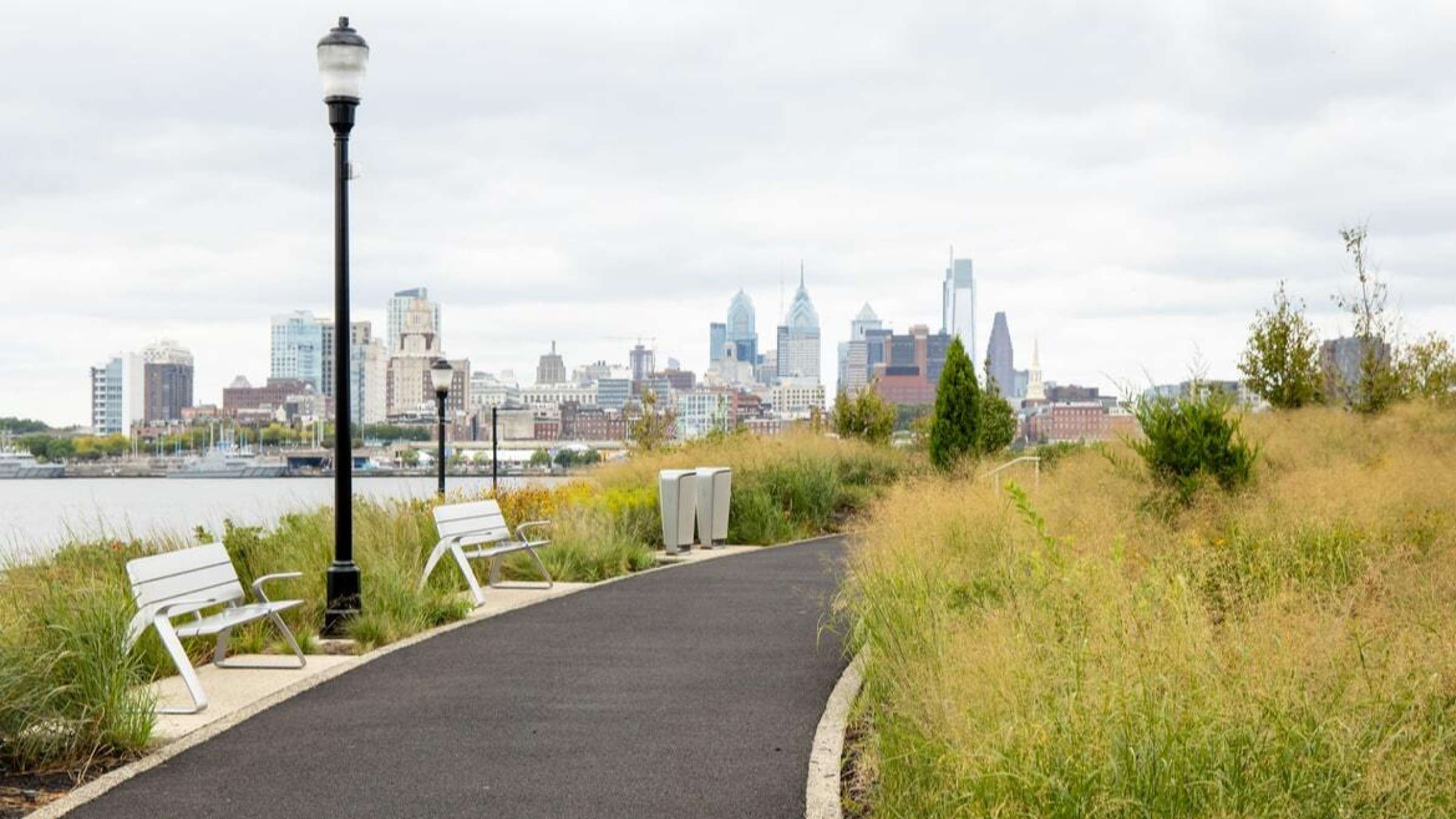 As environmentalists walking around Brooklyn in 2007, we were thrilled to see greening initiatives throughout the borough. There was a new bike sharing program, composting in community gardens, and vast transformations of former industrial brownfields into parks.

Alongside this greening, we were also witness to gentrification: neighborhoods were shifting from ethnically diverse, working class, walk-to-work communities to wealthier, white-collar neighborhoods. Where urban greening was being implemented, an influx of ‘sustainability class’ residents – well-educated people with overt environmental values who wanted green amenities, like bike lanes and stores (such as Whole Foods) where they could shop for organic produce – were moving in. We noticed the confluence between the greening and the gentrification, and we called it ‘green gentrification’.

As we took students from our urban sustainability courses on field trips to sites like the Gowanus Canal and Brooklyn Bridge Park, we brought our sociological analysis, and specifically, an environmental justice lens to those sites, asking who gets these environmental ‘goods’? We didn’t plan to research green gentrification, and then resilience gentrification, we confronted it as part of our lived experience as environmental sociologists. We shared our observations with fellow social scientists and found that the concept of green gentrification resonated in other locations, too.

We started researching the phenomenon more systematically and found a preponderance of green gentrification along waterfronts. The development along the Gowanus Canal was a case in point. The Gowanus Canal – a ‘Superfund’ site which had formerly housed industrial sites and working-class residents –was being cleaned up for luxury condominium development and a sustainability themed grocery store (in this case a Whole Foods).

During our research in 2012, Hurricane Sandy hit New York city and flooded the Gowanus neighborhood. Using ecological logic, we surmised that this would halt, or at least slow, the planned development. It did not. It did transform the plans for building. Buildings would be adapted so that future storms would be less harmful. For examples, electrical systems were moved from basements to roofs, and higher walls were built to shield buildings from flooding.

Fast forward 10 years and we are working in the small, Caribbean nation of Antigua and Barbuda. In our roles as environmental sociologists, we are partnering with the Barbuda Council to help the island of 1,600 residents to create a sustainability plan broadly and specifically to determine to what extent they will lease public lands to foreign ecotourist developers.

During this research in 2017, Hurricane Irma hit Barbuda and damaged or destroyed almost every building on the island. Using ecological logic, again, we questioned the sense of foreign developers investing extensively in a location that was at increasing risk of climate-induced storms. The residents, who were to decide the future of the potential development, were evacuated to Antigua, and their collective voice was dispersed. While they might have chosen a more ecological path, the choice was no longer theirs. Foreign development proceeded, focusing on eco-tourism, a ‘green’ path, but it did not incorporate the residents’ input.

Our article, Resilience Gentrification: Environmental Privilege in an Age of Coastal Climate Disasters, addresses post disaster recovery in Brooklyn and Barbuda and the comparison of the two. We did not set out to study this. Our main research expertise is the political economy of environment and development, not disasters, per se. However, climate crisis-induced storms and their aftermath demanded our attention as environmental sociologists living and working on increasingly precarious coasts in the Anthropocene. Two of our research sites were hit with devastating storms. Climate disaster came to us.

That’s the back story of how we came to write this piece. This article aims to highlight the challenges of building more equitable and more sustainable communities after disasters. We think this matters because the climate crisis is exacerbating storms at the same time that humans are increasingly settling in areas most affected by such storms.

The challenges of recovery exist in global cities, like New York city, and in small, mostly rural communities like Codrington, Barbuda. Even when recovery is promoted as ‘green’ or ‘resilient’ (appealing to our environmentalist side), our sociological side begs the question, “for whom?” In the cases we examine, building it back green literally means making buildings stronger through structural mitigation and not addressing social justice. Making buildings more resilient through structural mitigation effectively displaces residents by raising the price of rebuilding. In this way, post disaster recovery exacerbates inequality.

We call this ‘resilience gentrification’. It parallels the process of green gentrification in terms of its unintended effects: greening urban areas, while positive in an environmental sense, has had the consequence of exacerbating social inequality. Structural mitigation costs further bifurcate the haves and have nots, leading to a recovery in which resilience is by default defined by wealth.

We are going to see more storms and more coastal inhabitants displaced. Structural mitigation and resilience gentrification are just one response. As we write this, Hurricane Henri is about to crash into a densely populated area of the northeast US. While we hope it turns east and peters out in the north Atlantic, it is more likely that strong winds and floodwaters will damage property and communities.

What types of responses will occur? Will communities rebuild using structural mitigation and claim to be ‘stronger than the storm’? Will states or the federal government buy out homes that repeatedly flood to let nature take over and serve as a buffer for future storms? Will populations retreat from coastal zones? The climate crisis forces us to consider what makes ecological sense and is socially equitable. Building resilient property is not the same as building a resilient society.