Data vs disaster: Inside the Philippines’ natural emergency preparedness programme 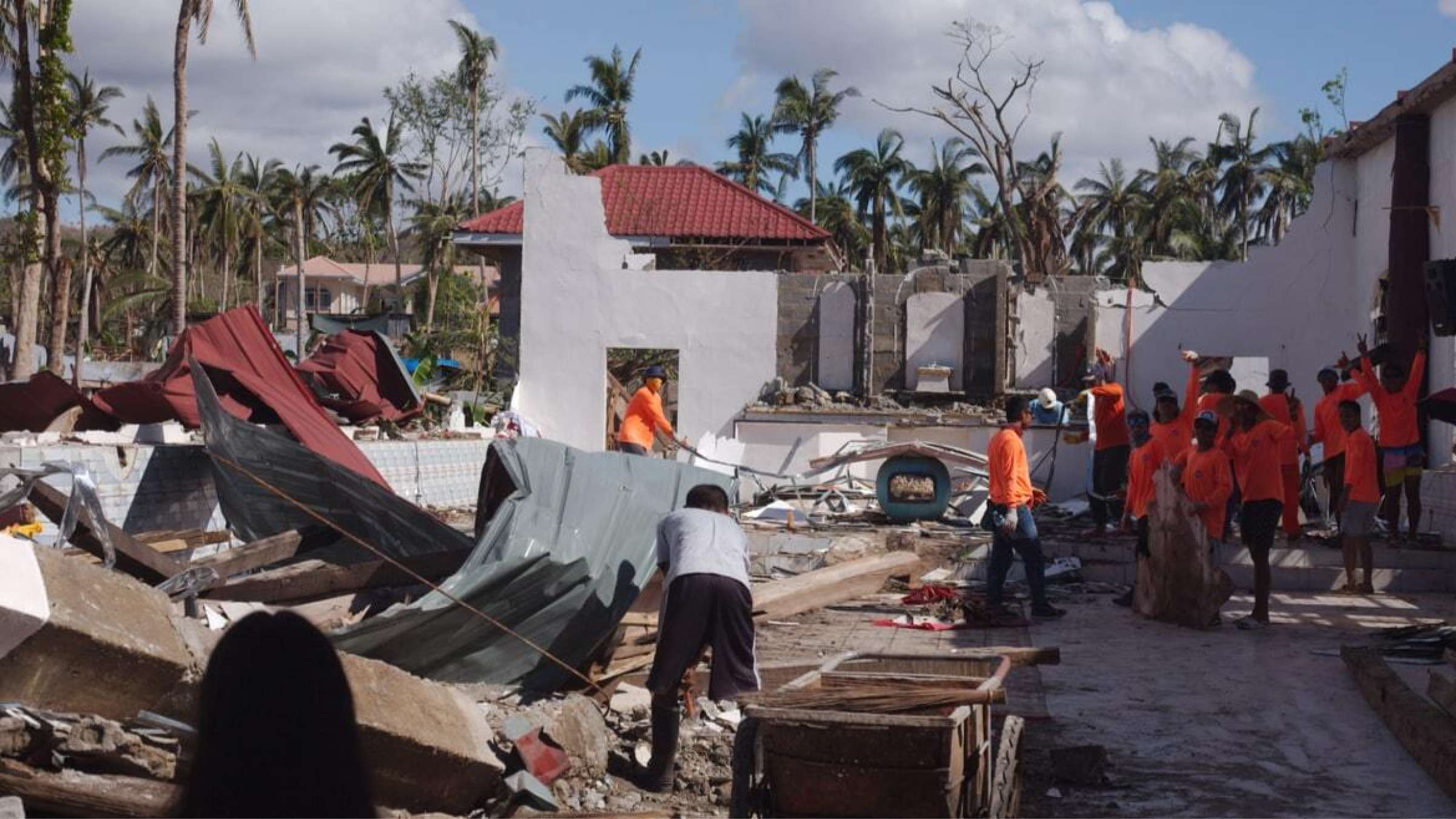 Located in the Pacific typhoon belt, the Philippines experiences many forms of disasters. Alongside typhoons, earthquakes, floods, volcanic eruptions and landslides are common, causing much suffering and millions of dollars of damage.

In response to these threats, the United Nations Development Programme in the Philippines and the Australian government have launched a disaster mitigation initiative named Shield – the Strengthening Institutions and Empowering Localities against Disasters and Climate Change Program.

Shield’s aim is to facilitate work with local governments on building resilience against natural hazards and climate change.

One of the projects that Shield supports is GeoRiskPH, a multi-agency government initiative led by the Department of Science and Technology that serves as a centralised database to help government and the public anticipate and prepare for natural disasters.

“The information warehouse is vital in ensuring that there is fluid data sharing among agencies to optimise disaster planning,” says Rodolfo Calzado Jr, a Manila-based National Coordinator at the UNDP.