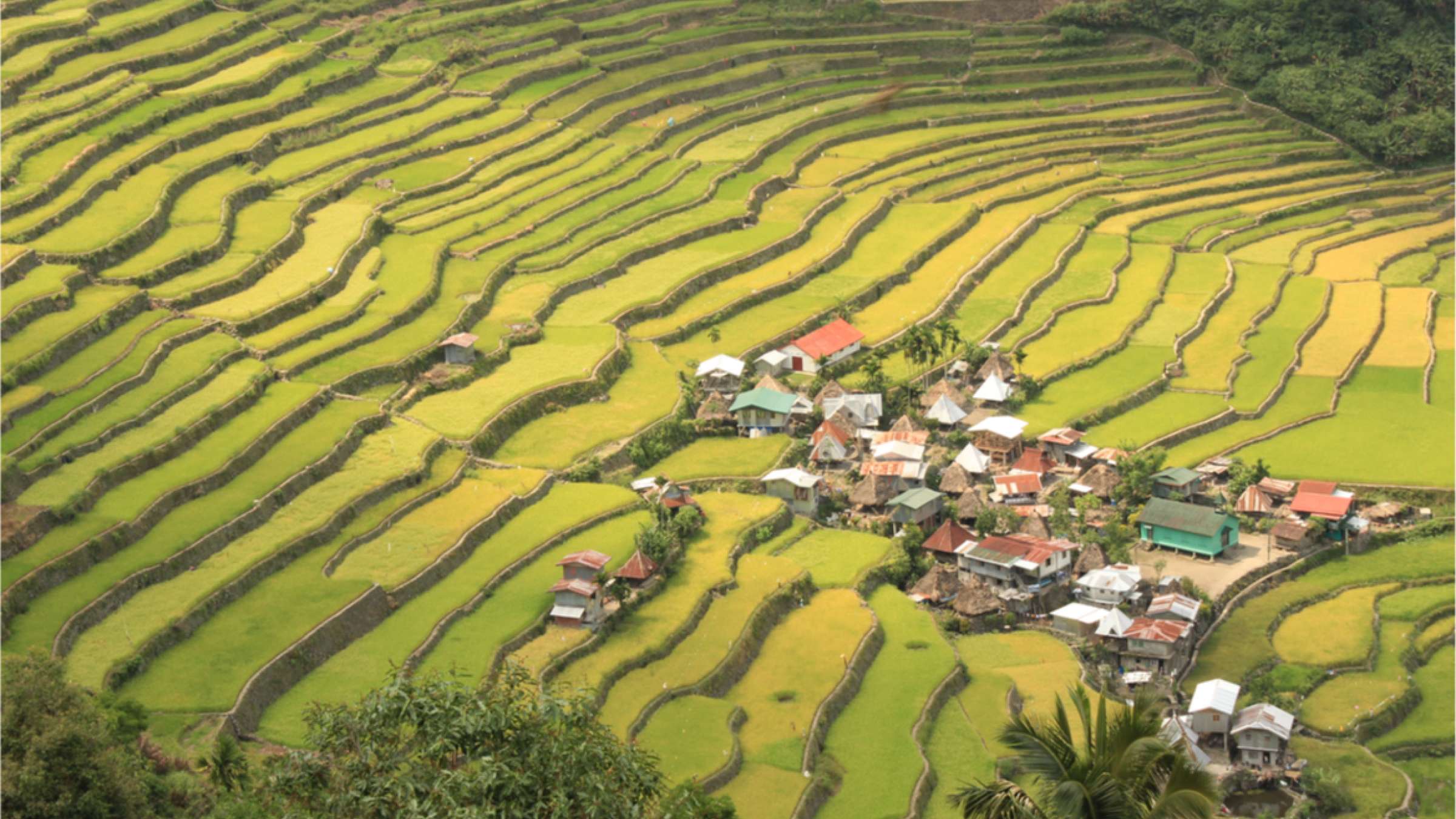 With disasters a growing threat, insurance for countries trying to manage climate and disaster risk is becoming increasingly critical. While insight on what works – and what doesn’t – to build resilience is still limited, the experience of the Philippines shows how countries can improve their protection to disasters by working with international insurance markets.

The Philippines is expected to incur, on average, $3.5 billion in asset losses each year from typhoons and earthquakes alone , and 74% of the population is exposed to multiple natural hazards. Building on a decade-long partnership with the Philippines to reduce the economic impact of disasters, in 2017 the Bank helped the country transfer $200 million of typhoon and earthquake risk to a panel of international reinsurers. In 2018, the government renewed this insurance programand doubled the amount of coverage. As a ‘parametric insurance’ program, payouts were triggered when an earthquake or tropical cyclone strength exceeded a predefined threshold. These transactions marked the first time the World Bank entered into a reinsurance agreement with a governmental agency, and the first time it executed a catastrophe risk transaction in a local currency.

"Building on a decade-long partnership with the Philippines to reduce the economic impact of disasters, in 2017 the Bank helped the country transfer $200 million of typhoon and earthquake risk to a panel of international reinsurers."

How did these efforts make a difference? An evaluation of the Philippines’ pathbreaking parametric catastrophe risk insurance program lends insight. We are sharing our top 5 takeaways in hope they may contribute to similar programs being explored or implemented across the world:

The preparation and execution of innovative market-based catastrophe risk programs take time and effort. In the Philippines, the program was the result of six years of both technical collaboration and World Bank lending. This significant technical assistance and advisory support over an extended period is often enabled through donor funds.

The good news is that these investments can contribute to a larger shift in government planning, and it is possible to develop procedures that are replicable and scalable. Many of the steps undertaken in the development of this program helped enable the placement of the Philippines Catastrophe bond in December 2019, the first sovereign CAT bond placed in Asia, under the World Bank’s “capital at risk” notes program. In addition, the government is now in the final stages of preparing the National Indemnity Insurance Program to transfer risk of critical public assets to international insurance markets.

This pilot program not only provided protection for the two years it was in place but contributed to a larger shift in the government’s approach to financial protection as well as efforts to reduce disaster risk.