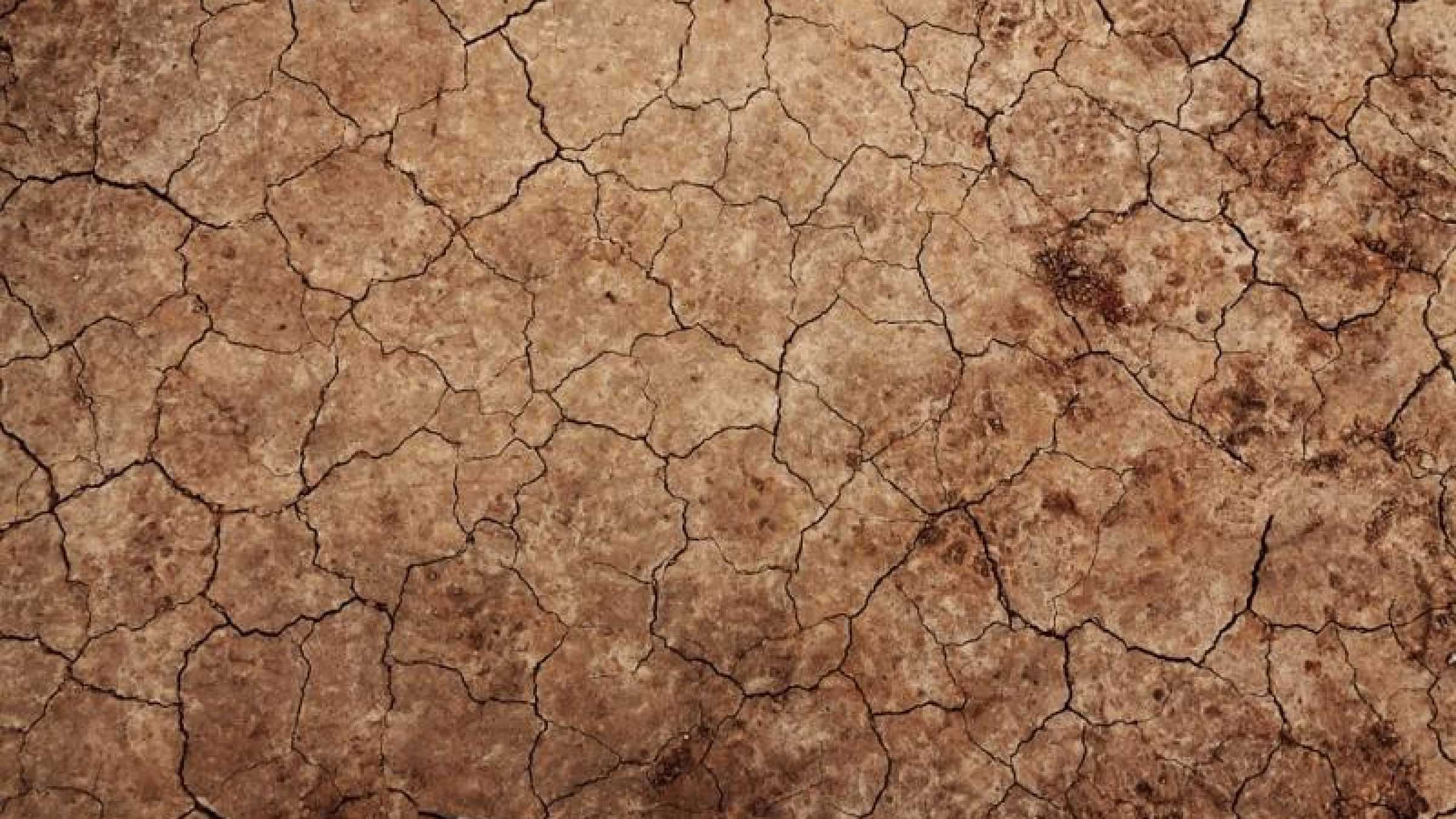 European farmers are counting the cost of a summer heatwave that has shrunk cereal harvests and shrivelled pastures, leaving some farms struggling to survive and shutting the EU out of lucrative export markets.

The severe weather in Europe has coincided with adverse growing conditions in other major grain producing zones such as Russia and Australia, raising the risk that supplies in exporting countries will be eroded to their smallest in years.

The latest harvest estimates have underlined the impact of drought and heatwaves in northern Europe. Germany's farmers' association DBV on Wednesday forecast a 22 percent plunge in grain production this year in the European Union's second-largest cereal grower.

The lower EU supply comes as weather-hit output in Russia is expected to push its exports down to 31.5 million tonnes from a record 42 million last season, it forecast.

"If Russia exports 10 million tonnes less this season, who is going to supply the world market?," Alexandre Boy of Agritel, said in a presentation to journalists.