Coastal flooding has surged in US, analysis finds 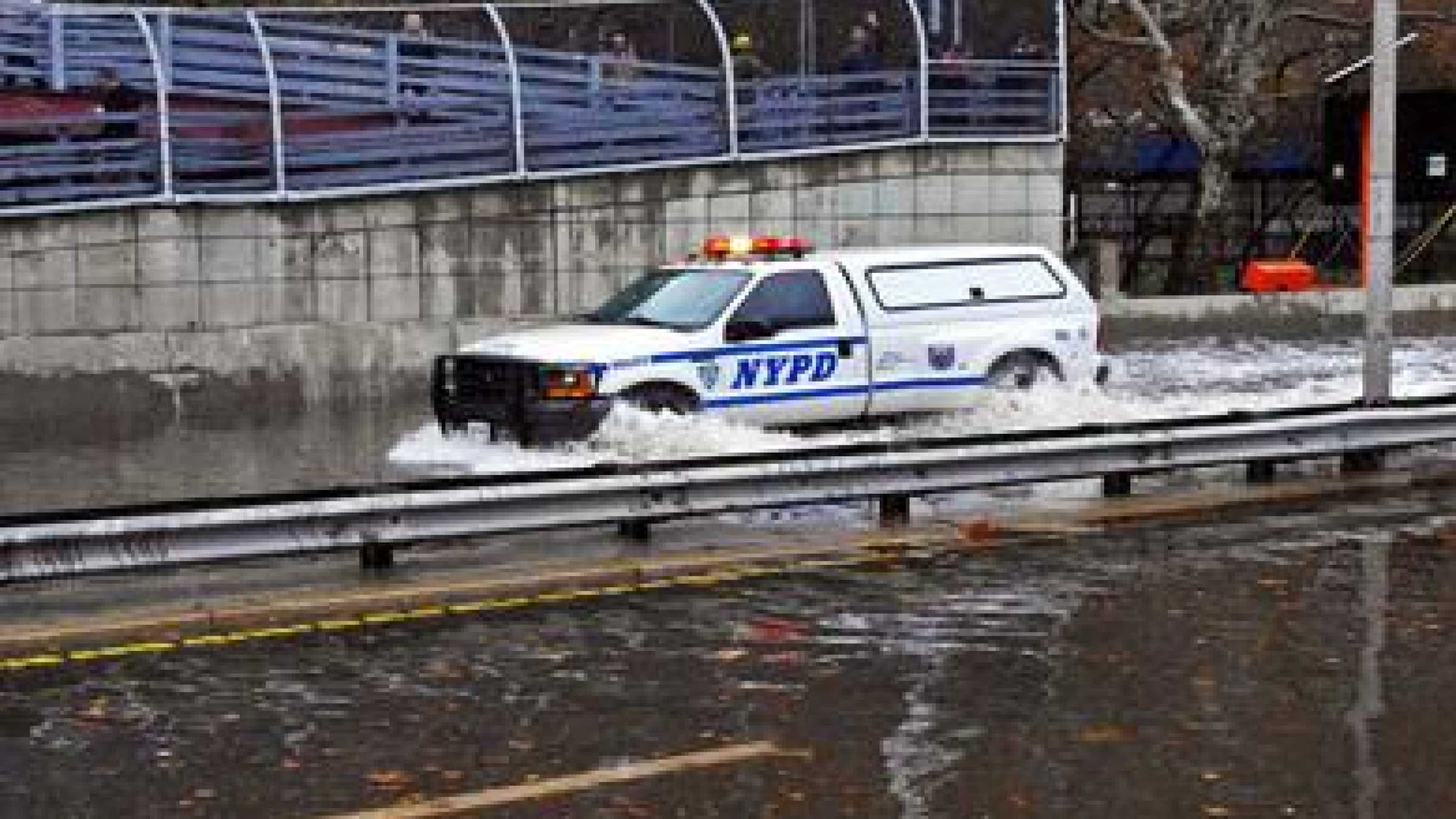 Coastal flooding along the densely populated Eastern Seaboard of the United States has surged in recent years, a Reuters analysis has found.

During the past four decades, the number of days a year that tidal waters reached or exceeded National Oceanic and Atmospheric Administration flood thresholds more than tripled in many places, the analysis found. At flood threshold, water can begin to pool on streets. As it rises farther, it can close roads, damage property and overwhelm drainage systems.

Since 2001, water has reached flood levels an average of 20 days or more a year in Annapolis, Maryland; Wilmington, North Carolina; Washington, D.C.; Atlantic City, New Jersey; Sandy Hook, New Jersey; and Charleston, South Carolina. Before 1971, none of those locations averaged more than five days a year. Annapolis had the highest average number of days a year above flood thresholds since 2001, at 34.

The analysis was undertaken as part of a broader examination of rising sea levels Reuters plans to publish later this year.

As many Americans question the causes and even the reality of climate change, increased flooding is already posing a major challenge for local governments in much of the United States.

"Chronic flooding is a problem our coastal managers are dealing with every day," said Mary Munson, executive director of the Coastal States Organization, a Washington nonprofit representing 35 states and territories. "Flooding causes the quality of life in these communities to decrease along with the property values, while the flood insurance rates go up."

In Charleston, for example, a six-lane thoroughfare regularly becomes impassable when high tides block rainwater from emptying into the Atlantic Ocean, restricting access for half of the city to three hospitals, four schools and police headquarters. The city, which has more than 120,000 residents, has $200 million in flood-control projects underway.

Laura Cabiness, director of public service for Charleston, said street flooding has always been a problem in the low-lying city. But more recently, she said, "it's deeper than usual and higher than usual, and the tide has remained higher longer."

For its analysis, Reuters collected more than 25 million hourly tide-gauge readings from nearly 70 sites on the Atlantic, Gulf and Pacific coasts and compared them to NOAA flood thresholds.

Reuters then narrowed the analysis to include only the 25 gauges with data spanning at least 50 years. Nineteen gauges were on the Eastern Seaboard, three on the West Coast, and three on the Gulf Coast. Comparing the years prior to 1971 to the years since 2001, the average number of days a year that readings exceeded flood thresholds had increased at all gauges except two: those in St. Petersburg, Florida, and Woods Hole, Massachusetts.

The trend roughly tracks the global rise in sea levels. The oceans have risen an average of 8 inches in the past century, according to the 2014 National Climate Assessment. Levels have increased as much as twice that in areas of the Atlantic and Gulf coasts where the ground is sinking because of subsidence - a process whereby natural geological forces or the extraction of underground water, oil or gas cause the ground to sink.

The most dramatic increases in annual flood-level days occurred at 10 gauges from New York City to the Georgia-South Carolina border, a stretch of coast where subsidence accounts for as much as half the rise in sea level in some locations, according to U.S. Geological Survey studies.

Charles Chesnutt, a coastal engineer with the Institute for Water Resources, a policy and planning arm of the U.S. Army Corps of Engineers, said the evidence "is very compelling and suggests we ought to be looking more seriously at the problems that are coming at us now." The Corps of Engineers is the lead federal agency on coastal flood control projects.

The Reuters findings are supported by a pair of soon-to-be-published studies from scientists at NOAA and Old Dominion University in Norfolk, Virginia. Reuters adapted its methodologies from those scientists and sought their input.

Old Dominion University researchers Tal Ezer and Larry Atkinson found in their study that the U.S. East Coast is "a hotspot of accelerated flooding," and that flooding outside of storm events has increased in frequency and duration.

They found that changes in the Gulf Stream may be contributing to increased flooding from rising sea levels. The current off the Atlantic Coast pulls water away from the shore as it flows northeastward from Cape Hatteras. The researchers said that as the climate has warmed, the current has weakened, so it's not pulling as much water away.

The NOAA study examines flooding at 45 tide stations around the United States. It is expected to be released this summer.

Flood thresholds are indicators, not confirmation, of flooding, but scientists say the tide gauge readings are a reliable measure of increased flooding.

When seas hit the flood threshold in Annapolis, the 306-year-old city that is home to the U.S. Naval Academy, forecasters expect water to start ponding in the historic city dock area. A few inches more, and water begins reaching backyards and the tops of storm drains in some areas.

During high tides on April 30 and May 1, and again on May 16, more than six inches of water swamped restaurants and shops in historic buildings along the city dock. Makeshift flood walls of boards and garbage cans blocked doorways. People removed their shoes and rolled up their pants to wade to work. (Edited by John Blanton)