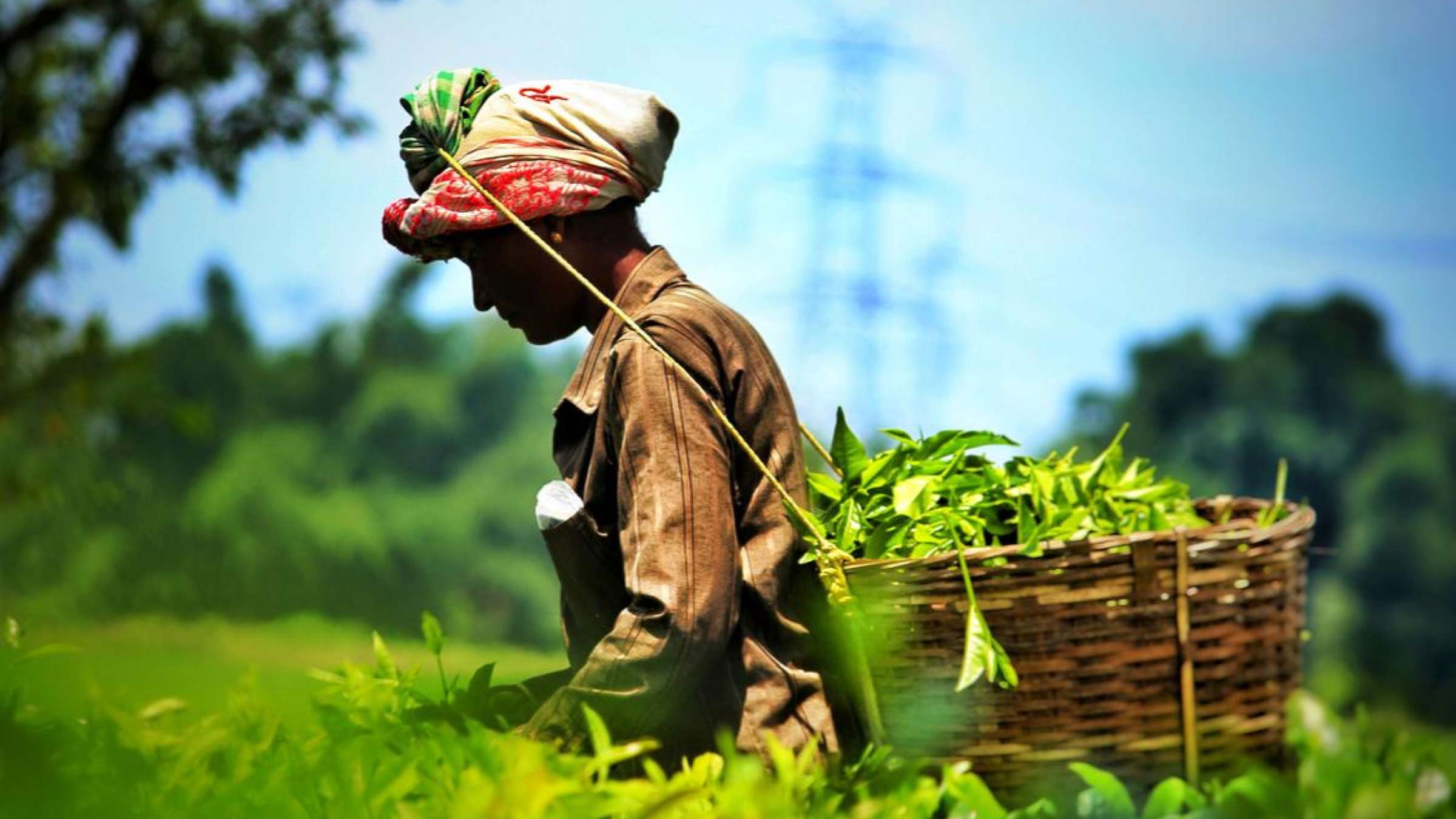 LONDON - When severe drought hit south and southeast Asia in 2008, harvests fell, global rice exports shrank and prices shot up as much as 200% around the world - spurring food riots over rising costs in places as far away as rice-loving Senegal.

Such interconnected threats mean efforts to adapt to growing climate change risks in one village or nation are likely to fail unless officials take a broader look at what's happening around the world, climate change adaptation experts said.

"One weather shock in one part of the world can have really severe repercussions in a completely other part of the world," noted Richard Klein, a climate change and development expert at the Stockholm Environment Institute.

"The question is: Can we prepare for these kinds of events?" he asked during Gobeshona, a Dhaka-based conference on locally-led climate change adaptation, which ended Sunday.

A few European countries - particularly Germany and Switzerland - are furthest along in trying to model the risks they face from failed harvests elsewhere or collapsing supply chains, said Klein, a top climate adaptation policy expert.

For instance, a report by the German Environment Agency released last year found that, because of trade ties, climate risks outside Europe posed a likely bigger threat to Germany's economy than more local risks.

Those threats include everything from failing coffee harvests in Brazil drying up one of Germany's major sources of beans to economic downturns in South Asia, driven by climate extremes, slashing demand for German imports.

"Adaptation is a global challenge because we're all connected," Klein said. "What happens in one part of the world has an effect on others in very different parts."

The problem in most places, though, he said, is that "managing transboundary climate risks is currently no one's job".

Thousands of scientists warned Friday that a changing climate, including more severe floods and droughts, could depress growth in global food production by up to 30% by 2050.

Rising seas and greater storm surges also could destroy urban economies and force hundreds of millions of coastal dwellers from their homes, they noted.

But, investing more in solutions from early-warning weather systems to climate-resilient roads and buildings, climate-smart crops and harvesting, and harvesting more rainwater could produce a payoff four times the cost, the Netherlands-based Global Center on Adaptation said in a 2019 report.

Rice-producing and storm-vulnerable Southeast Asian countries such as Vietnam, Thailand, Cambodia and Indonesia, for instance, are potential "risk exporters" to countries like Singapore that depend heavily on their harvests, Klein said.

But economic threats can also come from things like drying up of remittances as family members working abroad lose their jobs when drought or storms slam their host countries, or loss of insurance coverage as rising risks send premiums soaring.

"If we plan adaptation only at the national level, I don't think we can be certain we are building resilience," Klein noted.

The good news is that better preparing for and managing climate risks in one country could provide benefits in others - one strong argument for more global spending to help the most climate-vulnerable countries adapt to risks.

Currently only about 5% of all climate finance goes to efforts to adapt to more extreme weather and rising seas - a figure climate adaptation backers say should rise to 50%.

Climate adaptation has long been seen as local work that communities carry out in their own self-interest, to help them deal with worsening impacts of planetary warming, said Saleemul Huq, director of the International Centre for Climate Change and Development in Dhaka.

But "local is not local anymore. Local is global," he said during a Gobeshona panel. "Everyone is linked up in some way."

Because of that reality - that climate disasters often have impacts far from where they occur - "adaptation globally can be seen as a public good we all benefit from", Klein said.