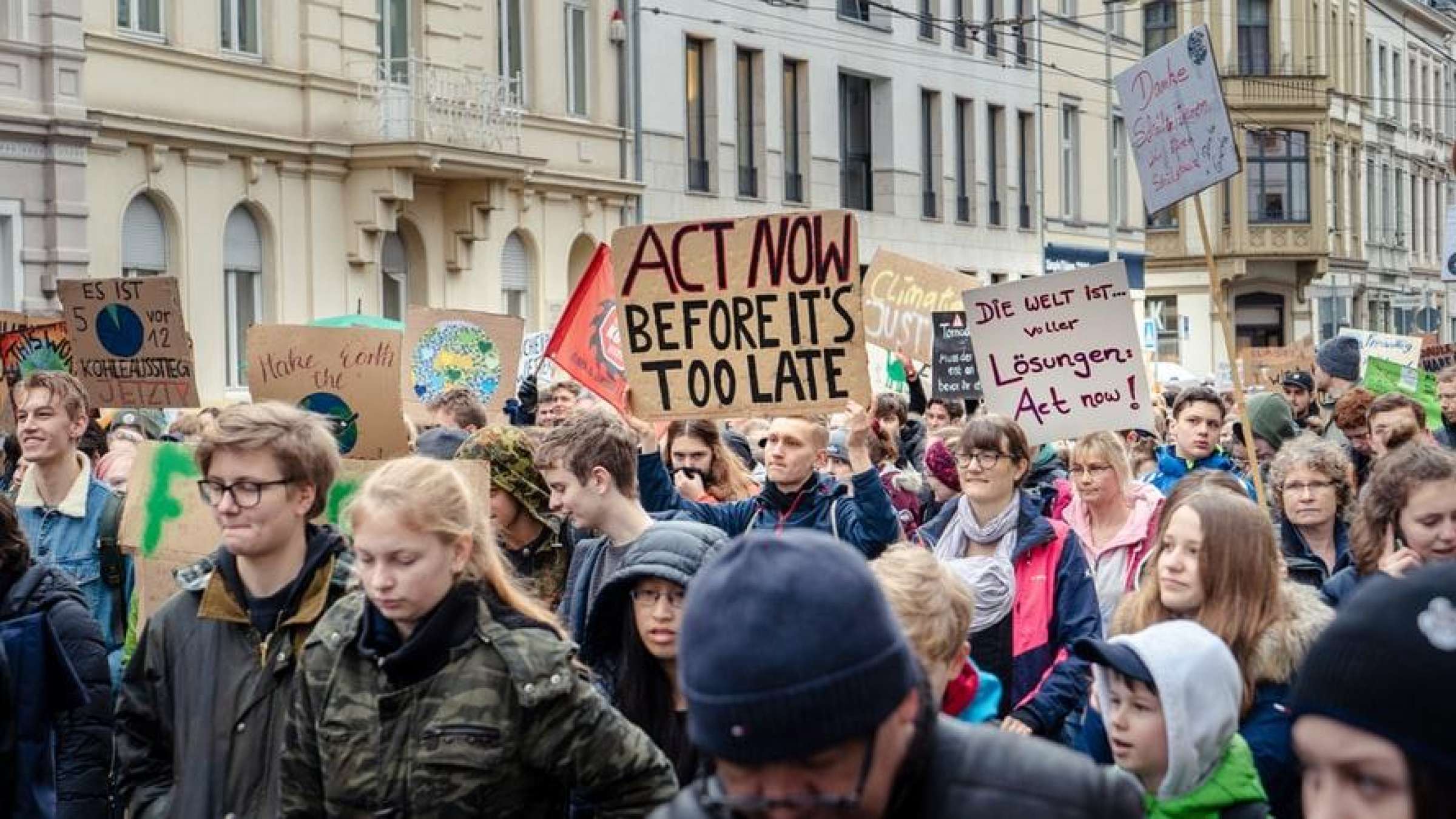 New York - A new report by the world’s largest humanitarian network warns that the number of people needing humanitarian assistance every year as a result of climate-related disasters could double by 2050.

The Cost of Doing Nothing – published today by the International Federation of Red Cross and Red Crescent Societies (IFRC) – estimates that the number of people in need of humanitarian assistance as a result of storms, droughts and floods could climb beyond 200 million annually – compared to an estimated 108 million today.

It further suggests that this rising human toll would come with a huge financial price tag, with climate-related humanitarian costs ballooning to US$20 billion per year by 2030, in the most pessimistic scenario.

“These findings confirm the impact that climate change is having, and will continue to have, on some of the world’s most vulnerable people. It also demonstrates the strain that increasing climate-related disasters could place on aid agencies and donors.”

“The report shows the clear and frightening cost of doing nothing. But it also shows there is a chance to do something. But now is the time to take urgent action. By investing in climate adaptation and disaster risk reduction, including through efforts to improve early warning and anticipatory humanitarian action, the world can avoid a future marked by escalating suffering and ballooning humanitarian response costs,” said Mr Rocca.

The Cost of Doing Nothing builds on the work and methodology of the World Bank’s Shock Waves report, and draws on data from the UN, the EM-DAT International Disaster Database as well as IFRC’s own disaster statistics. The report shows that we are facing a stark choice. No action and costs are likely to escalate. Take determined and ambitious action now that prioritizes inclusive, climate-smart development and the number of people in need of international humanitarian assistance annually could in fact fall to as low as 68 million by 2030, and even drop further to 10 million by 2050 – a decrease of 90 per cent compared to today.

Julie Arrighi, an advisor at the Red Cross and Red Crescent Climate Centre, and one of the main contributors to the report, said:

“We hope that this report helps build momentum during the upcoming Climate Action Summit and beyond to increase investment in inclusive, climate-smart development – including reduced emissions, but especially renewed efforts to adapt to the rising risks,” Ms Arrighi said.