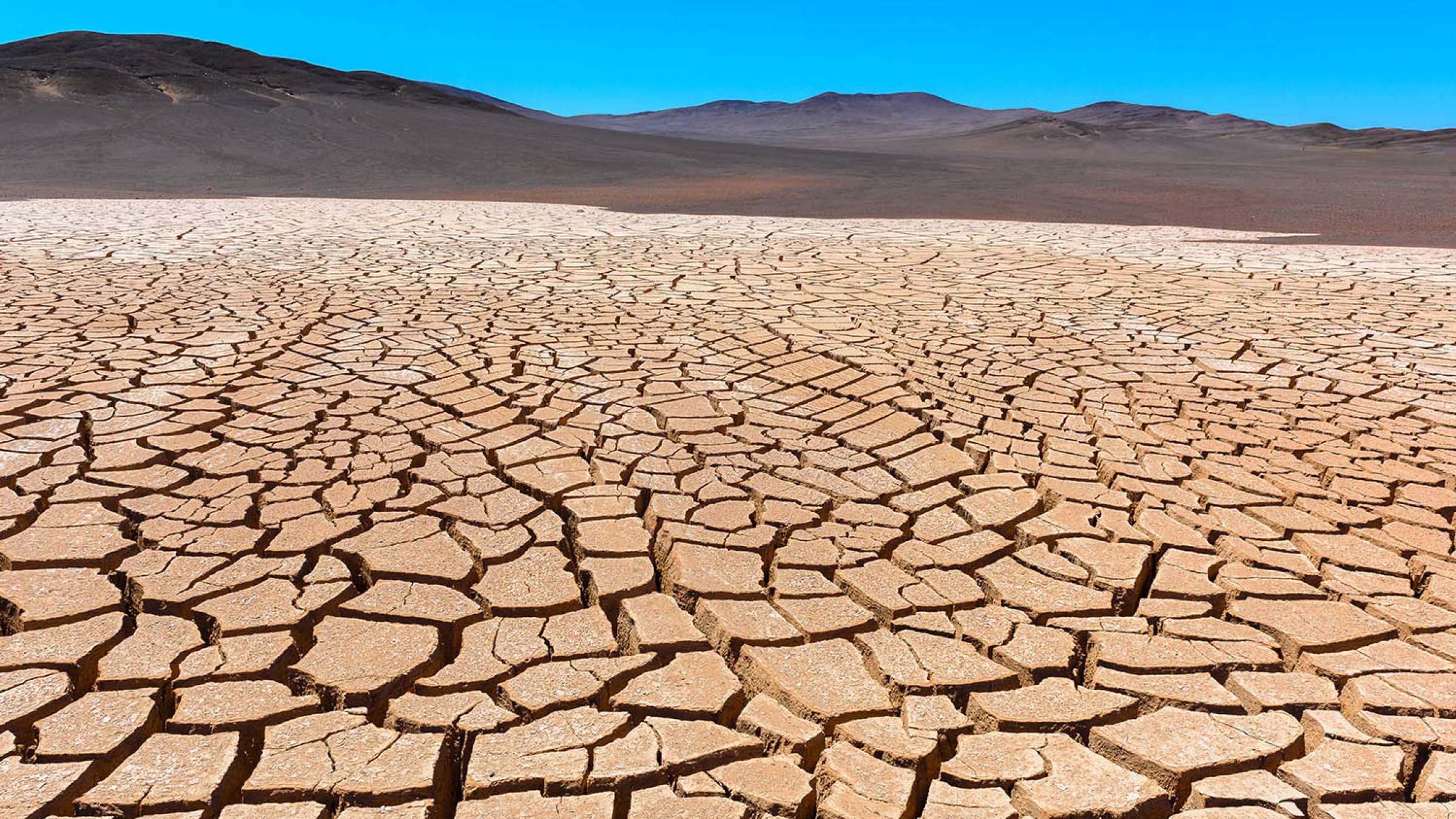 From Patagonia to Paraguay and from coast to rainforest, long-term drought is hammering South America—bearing the fingerprints of the climate crisis.

“It’s an escalating problem, and the fact that we’re seeing more and more of these events, and more extreme events, is not a coincidence,” Lisa Viscidi, energy and climate expert with the Washington-based Inter-American Dialogue, told the Washington Post. “It’s definitely because we’re seeing the effects of climate change.”

Lost crops, mining slowdowns, and electricity shortages due to shrinking hydroelectric reservoirs are adding to the misery of countries that are still struggling to recover from the pandemic.

And “at the forefront of the region’s water crisis,” writes the Post, is Chile.

“Caught in the vortex of a 13-year drought, its longest and most severe in 1,000 years,” the country is suffering the effects of a continent-sized “blob” of warm water off its southern coast which is “disturbing rain patterns, pushing storm tracks southward over the Drake Passage and Antarctica.”

Spurred by reports that some parts of the country are seeing rainfall losses of up to 80%, the government “has declared an agricultural emergency in eight of its 16 regions and is offering aid to stricken farmers.”

Chile’s copper mining industry, “responsible for 10% of the nation’s economic output, and heavily reliant on water for processing” is also endangered by the drought.

Manuel Viera, president of the Chilean Mining Chamber, told the Post that without rain production could drop “between 2.6 and 3.4% this year, amounting to losses of up to US$1.7 billion.”

In Bolivia, meanwhile, two “brutally dry years” have left millions of acres ravaged by wildfire, and lakes formerly used for drinking water as dry as deserts. Some families need to travel anywhere between two and six hours just to take a shower or do laundry, one local activist told the Post.

Argentina, too, is being hammered by drought, especially its farmers. “In a country long known as a global breadbasket, where 70% of exports are food commodities such as soybeans and corn… analysts fear the droughts are a harbinger of a new normal, portending consistently lower crop yields in the future.”

Citing long-term projections from the World Bank, the Post writes that “changes in weather patterns could cause corn and wheat yields in some parts of the country to fall by 80%.”

Finally there is Brazil, where “analysts blamea combination of the La Niña weather pattern, deforestation in the Amazon, and climate change for what is shaping up to be the worst drought in nearly a century.”

Of particularly urgent concern: “falling water tables are emptying hydroelectric reservoirs in a nation of 211 million that relies on water to power the majority of its energy grid.”