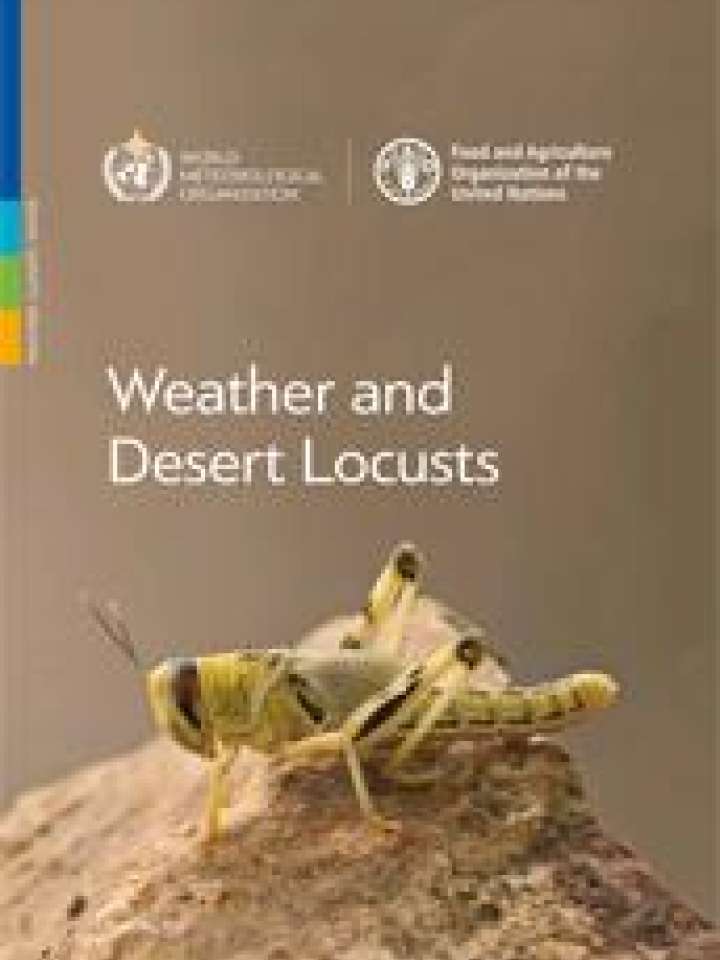 Desert Locust plagues can be an important contributing factor to famines and a threat to food security in many regions of the world. The Desert Locust plague of 1986–1989 and subsequent upsurges during the past two decades demonstrate the continuing capacity of this historic pest to threaten agriculture and livelihoods over large parts of Africa, the Near East and SouthWest Asia. In 2004–2005, a major upsurge caused significant crop losses in West Africa, with a negative impact on food security in the region. These events emphasize the need to strengthen and maintain a permanent system of well-organized surveys in areas that have recently received rains or been flooded, supported by a control capability to treat Desert Locust hopper bands and adult swarms efficiently in an environmentally safe and cost-effective manner.

Given the certainty that there will be future Desert Locust upsurges, the Food and Agriculture Organization of the United Nations (FAO) produced a series of guidelines and standard operating procedures primarily for use by national and international organizations and institutions involved in Desert Locust surveys and control. The infrequency and brevity of locust plagues is welcome. However, long locust recession periods may be a source of problems. When a new campaign is needed, few national locust staff and even fewer pilots are likely to have campaign experience. Manpower and equipment resources on hand may have been diverted and, hence, are not available, or are insufficient, to run a campaign. Morale is likely to be low after a decade or more with only rare seasonal activity of any significance. Inexperienced staff from outside the national locust unit are likely to be deployed and every available sprayer used, whether suitable or not.

Furthermore, lack of funds, bureaucratic rigidity and poor security in locust-affected countries can easily hamper a timely and effective response. When there is an upsurge, pesticide and aircraft are often supplied far in excess of what can be deployed currently, even by a well-trained, well-organized unit. Furthermore, while the possible effects of climate change on Desert Locust are still under study, depending on the region, policymakers may have to prepare for longer locust seasons. This calls for strengthening international collaboration to better study the behavioural patterns of Desert Locusts in relation to changing meteorological and climatic conditions and to adapt control and preparedness plans.