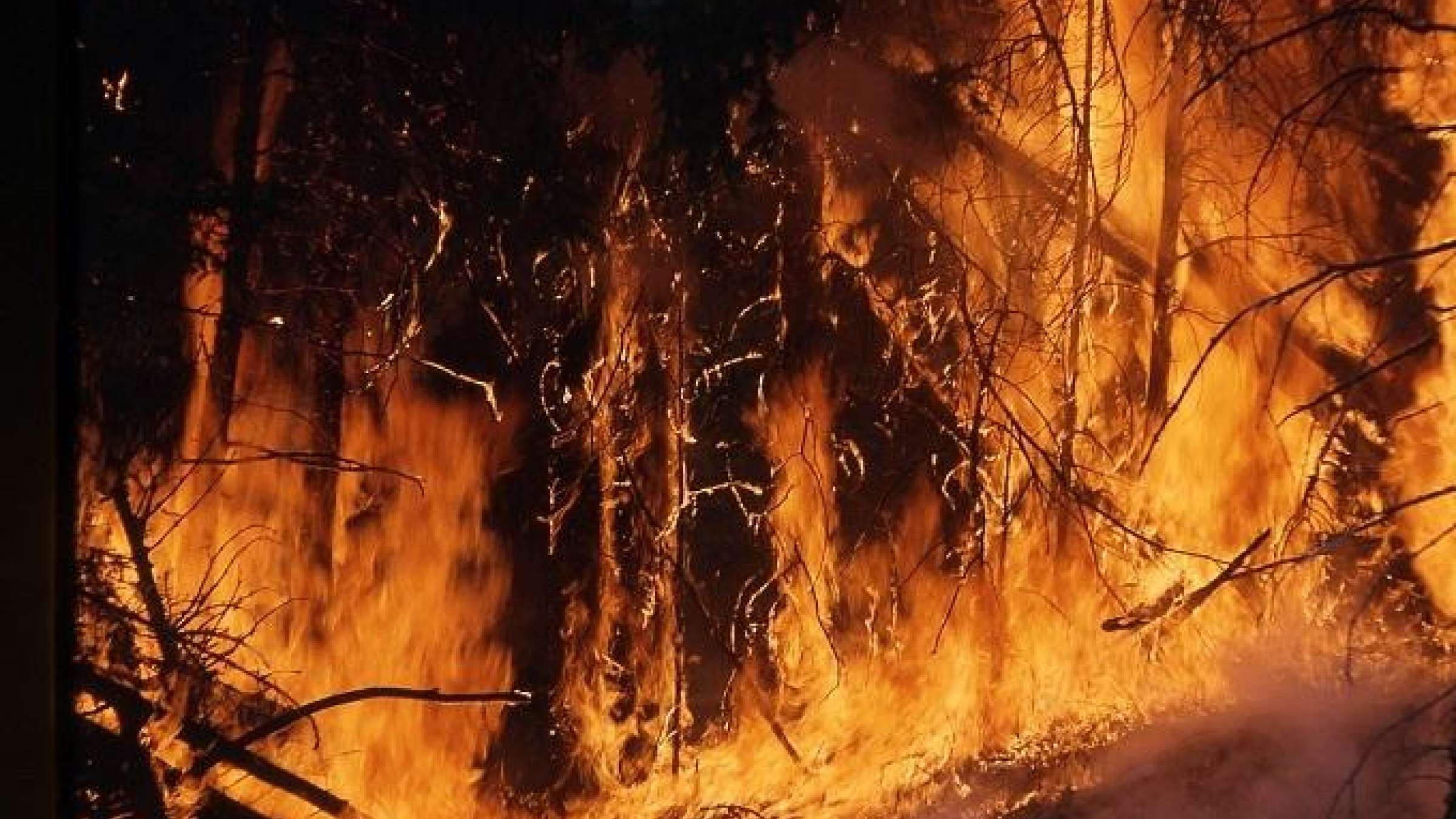 The total damage and economic loss from forest fires in Indonesia this year amounted to at least $5.2 billion, equal to 0.5% of gross domestic product, the World Bank said in a report on Wednesday.

“The forest and land fires, as well as the resulting haze, led to significant negative economic impacts, estimated at $157 million in direct damage to assets and $5.0 billion in losses from affected economic activities,” the World Bank wrote in the report.

More than 942,000 hectares (2.3 million acres) of forests and lands were burned this year, the biggest since devastating fires in 2015 when Indonesia saw 2.6 million hectares burned, according to official figures. Officials said the spike was due to El Nino weather patterns lengthening the dry season.

Because about 44% of the areas burned in 2019 were in peatlands, carbon emissions from Indonesia’s fires were estimated to be almost double the emissions from the fires in the Brazilian Amazon this year.