Weather forecasts could become more challenging during the coronavirus storm 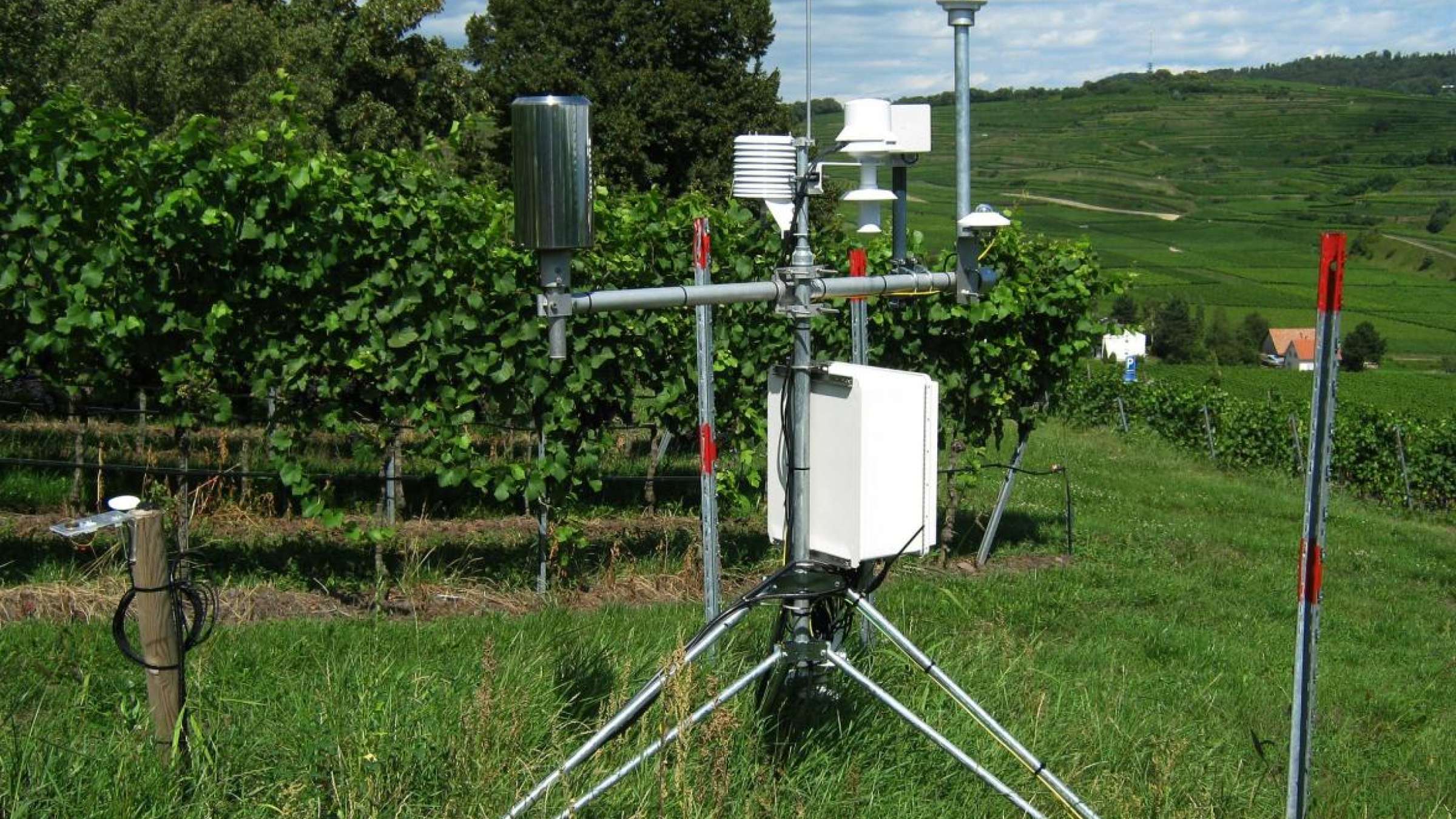 The COVID-19 pandemic has disrupted several sectors and meteorology is no exception. The quality and quantity of the observational data that feed into weather forecasting models could well be affected by the pandemic, according to the World Meteorological Organization (WMO).

Knowing the state of the atmosphere is essential for good weather forecasting. In addition to announcing rain or sunshine, weather forecasts allow us to better prepare for risks and other weather hazards such as spring flooding and hurricanes.

The pandemic has curtailed a number of these observations in a variety of ways. But scientists around the world are finding ways to fill some of those gaps.

The WMO Global Observing System provides observations of the atmosphere, such as wind speed, and the ocean surface, namely sea surface temperature. The system comes from the close collaboration between national and international agencies that provide measurements from different observing instruments.

The frequency and spatial distribution of these measurements vary enormously depending on the type of observation. For example, a surface weather station can collect precipitation measurements every five minutes, while the CloudSat satellite, dedicated to global cloud observation, takes measurements covering the same geographical area every 16 days.

How forecasts are made

Unfortunately, observational data alone are not sufficient to provide a complete picture of the state of the atmosphere because they are distributed irregularly over space and time, and sometimes contain errors.

This is where a technique known as “data assimilation” comes into play. It involves combining observational data with data obtained from an atmospheric model to get the best estimate of the state of the atmosphere. In other words, one starts from a weather forecast made with the model and corrects it with the observational data.

The impact of the pandemic

The COVID-19 pandemic has caused a decrease in observations made by commercial aircraft, due to the decrease in air traffic. In Europe, for example, there has been a 90 per cent decline in the daily number of flights.

There has also been a drop in manual observations at surface weather stations in several developing countries, which have not switched to fully automated measurements. In the long term, other components of the observing system could be negatively affected if maintenance, repair and replenishment work cannot be done.

Each type of observation has a different impact on the quality of forecasts. Studies conducted by the European Centre for Medium-Range Weather Forecasts (ECMWF) have shown that in the absence of aircraft meteorological data, the quality of short-term wind and temperature forecasts at cruising altitude decreases by 15 per cent, which can affect the prediction of the jet stream and, consequently, forecasts of winter storms and heat waves. The quality of near-surface forecasts also decreases, but not as much.

The scientific community is trying to ease the impact of the decrease in observational data collected by aircraft. As a result, European national meteorological services are launching more weather balloons.

Observations from recently launched satellites can also help to fill the gap left by declining observations. This is the case of the European Space Agency’s Aeolus satellite, which provides wind data at different altitudes.

The declining quality of weather forecasts adds to the many challenges posed by the pandemic. With the Atlantic hurricane season expected to be more active than usual, it is even more important to correctly forecast the trajectory and intensity of hurricanes. Indeed, for Caribbean countries, where the peak of COVID-19 cases is expected just before the start of the hurricane season, the pandemic is a major obstacle in preparing for this meteorological hazard.