How many people will migrate due to rising sea levels? Our best guesses aren’t good enough 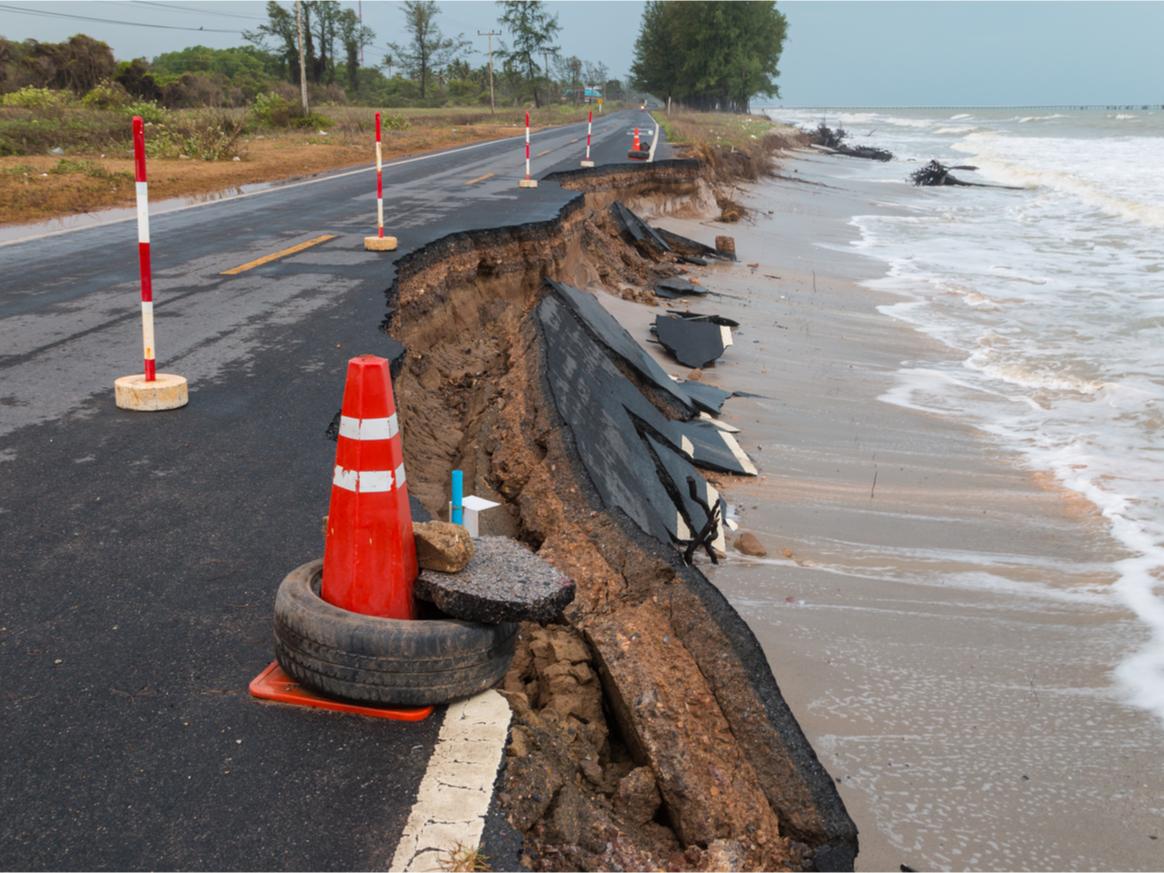 An article in 2011 shocked many by suggesting that up to 187 million people could be forced to leave their homes as a result of two metres of sea level rise by 2100. Almost a decade on, some of the latest estimates suggest that as many as 630 million people may live on land below projected annual flood levels by the end of the century.

The idea that rising seas will force millions to move, unleashing a refugee crisis like no other, has now become commonplace. It’s a narrative that the media are fond of, but that does not mean it is based on evidence.

The potential scale of sea level rise is becoming clearer, but this does not necessarily translate into population movements. Everything we have learned so far suggests that decisions to migrate are far more complex than a simple flight response.

In our new review article, we looked at 33 different studies that have estimated how sea level rise will affect migration patterns. Reliable estimates are important to help support vulnerable populations, but there is deep uncertainty around the amount of people who will be exposed to rising seas, and how they will respond.

We looked carefully at the methods and data sets of these studies to try and tease out uncertainties. One issue plaguing their estimates is assumptions about the number of people who will be living in vulnerable low-lying areas in the future.

Most of the studies we reviewed did note that the connections between migration and sea level rise are incredibly complex. Every person directly affected isn’t guaranteed to move away as a result. People may be just as likely to try and protect their homes against the water, by building sea walls or elevating their houses.

It’s impossible to predict how each person will respond, and there are countless reasons why someone might choose to stay in the place they call home rather than move or seek shelter elsewhere. Those who may be forced to migrate and resettle due to climate change receive far more attention than those left behind. These so-called “trapped” populations can be just as vulnerable as those on the move, if not more so.

Research suggests that the decision to stay or leave will have as much to do with emotional and social pressures as financial or practical reasons. People may feel afraid or find it unbearable to leave, while others lack the necessary support. Many may feel obliged to stay due to binding social ties and reponsibilities.

How the health and wellbeing of those staying behind will be affected by rising seas is poorly investigated. More research is needed to understand the realities of staying put, for those who choose to stay and those who are unable to leave.

Where do we go from here?

Research on sea level rise and migration has often tried to obtain global estimates of those likely to be affected. These are useful for drawing attention to the potential scale of future impacts, but they lack local insights that could help make the picture clearer for different areas.

Rising sea levels are just one of the many ways climate change is remaking our world. Understanding how sea level rise interacts with other environmental changes, such as increased temperatures and changing rainfall patterns will be important, but this stretches the ability to predict exact migration numbers.

Despite all the unknowns, we do know that coastal changes wrought by climate change will be significant, and they require action now. That means devising measures to prevent or reduce inundation, figuring out how to live with the water, and planning for successful ways to migrate and resettle. Evaluating options, developing scenarios, and making decisions around this must happen now, rather than waiting for the issue to become more urgent.

It is just as important to avoid repeating myths around climate change triggering vast flows of people from the so-called “Global South” seeking refuge in the so-called “Global North”. We do know that people will not inevitably flee across borders in a warming world. Where migration does happen, movements within countries are often neglected on the likely flawed assumption that most migrants are crossing borders.

The narratives create unnecessary concern while shifting focus away from what really matters – helping vulnerable people. Not only do these myths reproduce xenophobic and outdated colonial power relations based on unfounded arguments, but they also create unnecessary fear and hostile environments for migrant populations around the world.