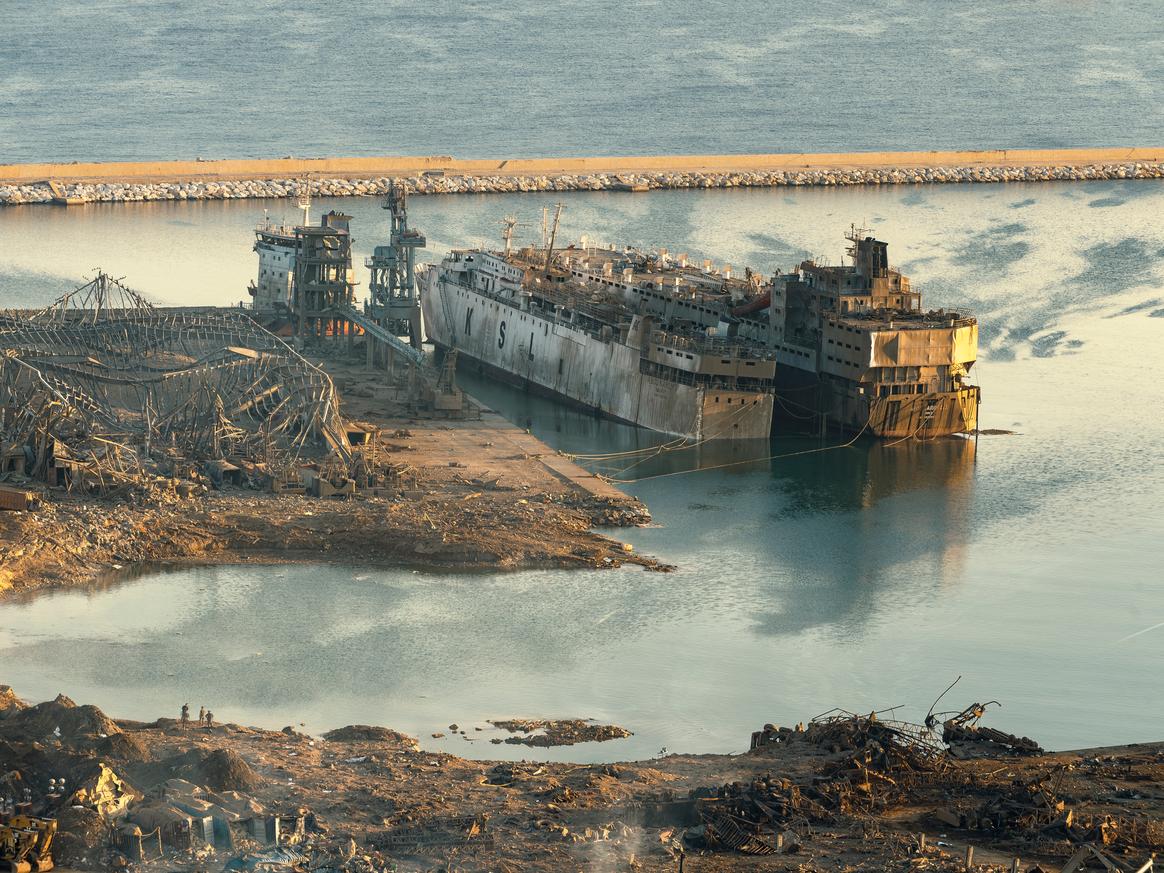 The history of catastrophe modelling over the past three decades has been punctuated sporadically by catastrophes which have caused enormous economic losses, and have taken risk stakeholders, including insurers, by surprise. The Beirut explosion of August 4, 2020, is the latest such surprise catastrophe; compounded by another surprise on September 10 by a large fire that spread from a Beirut port warehouse storing cooking oil to a neighboring warehouse storing tires.

Catastrophe risk analysts associate Beirut with earthquake, tsunami, terrorism, and civil war risks. Such events are well documented in the long history of Beirut, and insurers should know that severe damage might be inflicted by these perils. For example, major active earthquake faults traverse the length of Lebanon, which hosts Hezballah, a recognized terrorist organization—and political party with around 10% of the seats in the country’s Parliament.

In the absence of any historical precedent, what could have prepared insurers for the catastrophic loss from the massive ammonium nitrate explosion in Beirut port? There has never been a systematic procedure by which catastrophe risk analysts search for extreme events beyond the historical record. Such a procedure has been devised by RMS based on reimagining the historical record, and considering downward counterfactuals: scenarios where things might have turned for the worse. Most surprise catastrophes can be anticipated through counterfactual risk analysis, the process of looking at and learning from past events, not only examining what has happened, but what could have happened.

On September 23, 2013, the merchant vessel Rhosus, flying the Moldovan flag, sailed from the Republic of Georgia to Mozambique, carrying a cargo of 2,750 tons of ammonium nitrate for making commercial explosives. The vessel had technical problems, and entered the Port of Beirut in November 2013. Upon inspection, the vessel was prohibited from sailing, and shortly afterwards the ship was abandoned by the owner. Owing to the risks associated with the cargo, the ammonium nitrate was warehoused at the port. The vessel and cargo remained in port, and awaited auctioning and/or proper disposal.

This was all public knowledge as of October 2015, when the legal plight of the crew was highlighted in an article in The Arrest News, freely available online through shiparrested.com, a large shipping network established in 2000. For all man-made risks, including transportation accidents, terrorism and cyber crime, much relevant risk information is open source, and can be found through a diligent search process, especially of legal proceedings. Terrorism risk assessment is crucially dependent on the legal outcome of terrorism court cases.

On August 12, 2015, a warehouse fire at the northern Chinese port of Tianjin set off an explosion, which then triggered a second much larger explosion which detonated 800 tons of ammonium nitrate. This catastrophic explosion caused a massive multi-billion dollar marine insurance loss, surpassing Hurricane Sandy in 2012. In the aftermath of the Tianjin explosion, insurers would have hurried to check their exposure to a similar catastrophe at another port.

This information had immediate insurance significance, rather like the discovery of unexploded ordnance. For as long as this huge quantity of explosive material was stored at the port, this was a notable near-miss loss event which an external fire trigger might have tipped over to an explosion disaster.

In October 2015, the ammonium nitrate had been stored for almost two years, without mishap. The purpose of counterfactual analysis is to circumvent outcome bias, i.e., that no accident had yet occurred, and consider pathways to a catastrophic outcome. A downward counterfactual analysis of the storage of this dangerous cargo at the Beirut port would have considered the cascade of fire and sequential explosions which had only recently struck Tianjin.

From the scaling laws of blast dynamics, the bomb blast radius of a 2,750 ton ammonium nitrate explosion would have been about eight times that of the ten ton (TNT equivalent) bomb blast which destroyed the U.S. marine barracks in Beirut in October 1983. Even a cursory scan of a map of Beirut would have warned marine insurers that the port Probable Maximum Loss would have been 100%.

A downward counterfactual search is a powerful and practical tool for exploring the potential for surprise catastrophes. Most extreme events without historical precedent might have happened before, and can be discovered through reimagining history. With protracted judicial delays over the disposal of the ammonium nitrate, the Beirut explosion might have happened any time after August 2015, when the Tianjin explosion provided insurance warning of this mode of port catastrophe risk.

Reflecting upon the lessons of the Beirut explosion, counterfactual analysis provides an essential systematic methodology for improving current assessments of Probable Maximum Loss, and [reduces/minimizes/diminishes] the catalog of future surprise catastrophes. After 2015, the Beirut port catastrophe need not have come as a surprise to insurers.