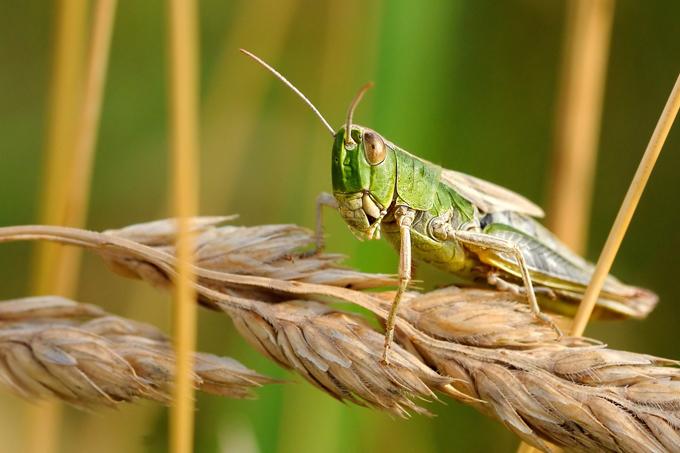 It will be vastly more cost-effective to support the Food and Agriculture Organization of the United Nations (FAO) to tackle locusts in East Africa now than to help people in the region after their crops have been ruined, said World Food Programme (WFP) Executive Director David Beasley today.

“FAO needs US$76 million to help stop the locusts,” Beasley said. “Do nothing now and WFP will need up to 15 times that amount – more than US$1 billion - to assist people devasted by losing crops and livelihoods. Preventing a catastrophe in East Africa is a far better investment than responding to its consequences and impact on the lives of millions across the region.”

FAO has so far raised US$22 million out of the US$76 million for which it has appealed in order to mount a comprehensive response to the locust infestation in East Africa.  If left unchecked the devastation could further threaten the food security of up to 13 million people.

The regional Food Security and Nutrition Working Group (FSNWG) warned in an update today that desert locust swarms are now multiplying across Somalia, Kenya and Ethiopia and more swarms have already also been observed in Eritrea, Djibouti and northeastern Uganda.

“Looking forward, given favourable forecast weather conditions, swarms are expected to increase in areas already affected, as well as spread to neighbouring areas. There is also a high risk that locusts will spread to South Sudan,” said the update from the group which includes FAO, WFP, the Famine Early Warning Systems Network (FEWS NET) and the Inter-Governmental Authority on Development (IGAD).

The food security update said locusts were expected to breed and spread in coming months. It forecast that the March-April start of the long rains would prompt the locusts to breed anew and spread even further.

The desert locust is considered the world’s most dangerous migratory pest. FAO says swarms are the worst in 25 years in Ethiopia and Somalia, and the worst in 70 years in Kenya. A swarm of one square kilometre can consume the equivalent of crops that could feed 35,000 people for a year.