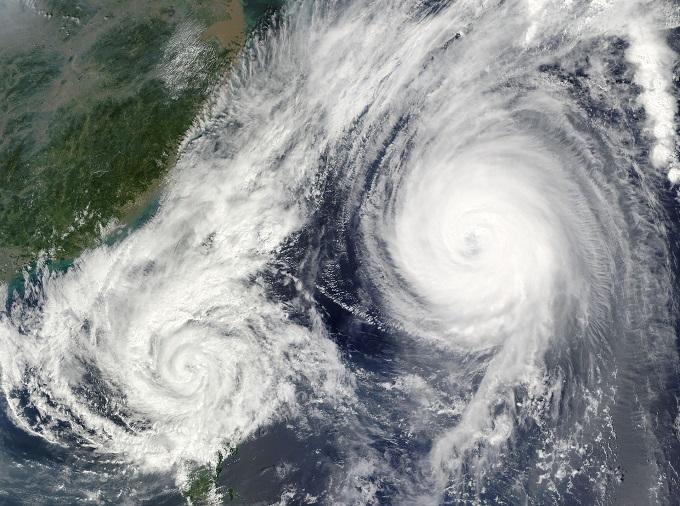 By Richard Holden, Professor of Economics at UNSW

The Bank for International Settlements – the “central bank” for central banks – made headlines this week with a report outlining how the next major financial crisis may come from unexpected climate risks.

The book calls these risks “green swans” – a play on the term “black swan”, coined by author Nassim Nicholas Taleb. Black swans, Taleb writes in in his 2007 book, are events that are highly improbable, wide-ranging or extreme in their impact and can typically only be explained after they occur.

An example in the financial markets is how the supposedly risk-free investment strategy of the hedge fund Long Term Capital Management in the late 1990s spiralled out of control and nearly took down the global financial system.

Green swans are the climate-related equivalent of black swans.

This is more than just a cute analogy. One of the defining features of black swans is they cannot be modelled using standard mathematical techniques. As the BIS report puts it:

"Black swan events can take many shapes, from a terrorist attack to a disruptive technology or a natural catastrophe. These events typically fit fat-tailed probability distributions, i.e. they exhibit a large skewness relative to that of normal distribution (but also relative to exponential distribution). As such, they cannot be predicted by relying on backward-looking probabilistic approaches assuming normal distributions (e.g. value-at-risk models)."

Climate risks have the same features:

"Climate-related risks typically fit fat-tailed distributions: both physical and transition risks are characterised by deep uncertainty and nonlinearity, their chances of occurrence are not reflected in past data, and the possibility of extreme values cannot be ruled out."

Where green swans differ from black swans is that, given what we know about climate science, it is highly likely there will be extreme, financially devastating effects.

Australia’s recent bushfires are a notable example of the more frequent extreme events expected. In the United States, there have been more than a dozen “billion dollar” climate and weather disasters every year in recent years.

If these events could be statistically modelled, at least there would be well-functioning insurance markets for them.

But green swans, by their very nature, defy such predictability.

More than this, green swans can set off cascading additional risks. The BIS book notes:

This characterisation of green-swan events seems pretty on point. The big question, of course, is how policy should respond to the presence of these risks.

The BIS report emphasises the role central banks can play.

"[…] central banks must also be more proactive in calling for broader and coordinated change, in order to continue fulfilling their own mandates of financial and price stability over longer time horizons than those traditionally considered. We believe that they can best contribute to this task in a role that we dub the five Cs: contribute to coordination to combat climate change.“

The report suggests some things central banks might do. They could keep interest rates lower than they would otherwise be to make "green stimulus” cheaper for governments. They could take account of environmental sustainability goals in determining what securities they hold and the financial stability policies they pursue.

Some of these suggestions I’m not keen on.

But central banks shifting their mandates to take account of climate risks confuses ends and means.

Yes, climate change is an existential threat. Yes, more needs to be done. And yes, central banks are powerful institutions. But it simply doesn’t follow that they should take on responsibility for policy action on climate change.

One problem is they don’t have the right tools. Central banks can’t impose a price on carbon, for example. The tools they would have to rely on – as the BIS report makes clear – is tinkering with their bond portfolios and keeping interest rates low.

But interest rates are already at historical lows and this hasn’t led to large-scale green stimulus. That is a political problem, not one for central bankers.

A second problem is the potential damage to central banks themselves as institutions. The more central banks are seen as political, the more pressure there will be to make them “accountable” and “democratic”. Such a movement, though well-meaning, could politicise bank boards and damage the virtue of their autonomy.

Climate change hasn’t been addressed by the political process, and that is a tragedy. But asking other powerful institutions to step into the breach might make matters worse, not better. Ultimately, we need to face up to the pressing political problem of climate change.

Climate Crisis - here's what the experts recommend we do

The green swan. Central banking and financial stability in the age of climate change

USA: Can we prepare for climate impacts without creating financial chaos?