Source(s):  Down To Earth 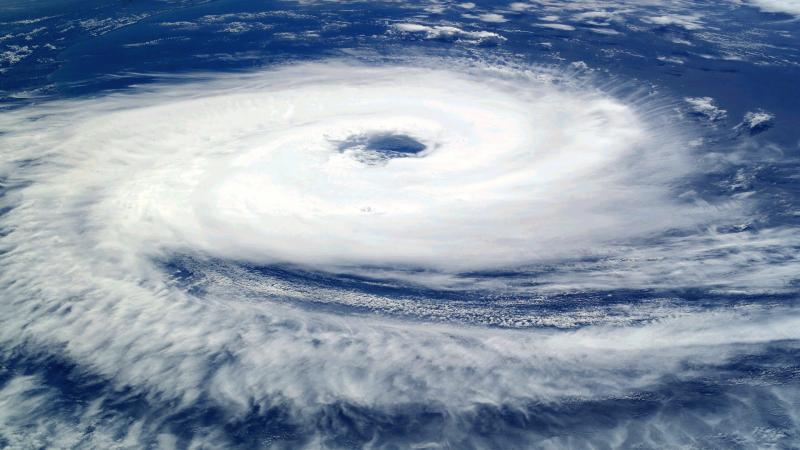 For every $1 invested in EWS, there is a return of $6.0 in benefits, showed the study

Investing in early warning systems (EWS) to forecast cyclones can save six times more by preventing damages, according to a study.

While investment in EWS has shown evidence to save lives and help protect property, most preventive measures focus on critical infrastructure to prevent disasters, such as flood-control systems, strengthening building codes, construction of shelters and protecting environmental buffers.

For the study, the team used a case study on Cyclone Evan in Samoa, an island nation in the South Pacific Ocean. Samoa comprises of two large volcanic islands (Upolu and Savai'i) and is extremely prone to natural hazards that will be influenced by climate change, (such as sea level rise, tropical cyclones and earthquake-generated tsunami).

“We estimate that 81.45 per cent of the all the losses and damages caused by Cyclone Evan could have been avoided if efficient and strong early warning services had been implemented in Samoa at the time of impact,” the researchers said.

‘Early warning must reach the last metre. The last mile is not enough’