US: Hurricane-proof homes are real. Why isn’t anyone buying them? 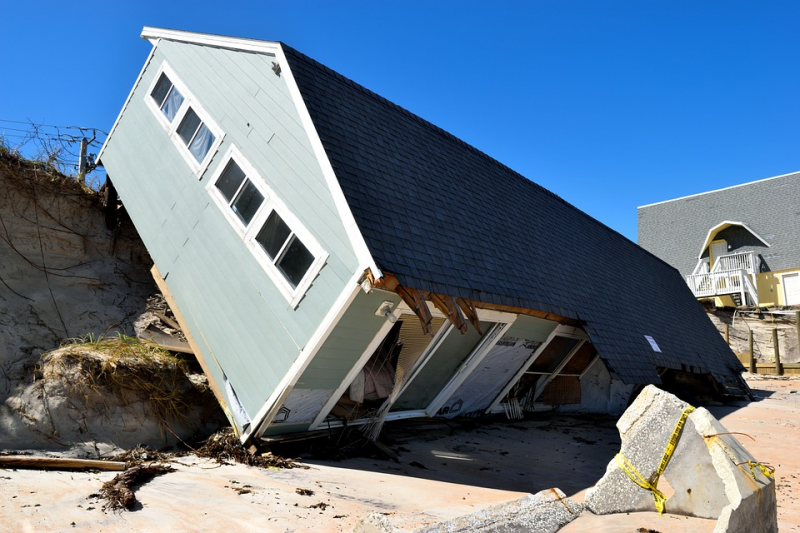 Architects and engineers are devising increasingly effective protections against extreme weather — and not all of them as elaborate or costly as the Key Largo project. They’re designing homes that can deflect hurricane winds, rise with the flood waters and survive wildfires. But those innovations have been slow to spread, remaining largely the preserve of homeowners who are very wealthy, unusually safety conscious or just plain quirky.

Last year’s record hurricanes and wildfires demonstrated the vulnerability of the country’s housing stock, damaging or destroying more than half a million homes from California to Puerto Rico. Those disasters also showed that Americans won’t be deterred from building in vulnerable areas: Officials in Texas and California have already started issuing permits for new homes in the places hardest hit.

That leaves the design and construction of U.S. homes as one of the main factors determining the human and economic cost of climate change. In response, architects have come up with almost as many ideas as there are types of disasters to defend against.

Hurricanes, floods and volcanoes bring Americas together to tackle risk

Rating the states 2018: an assessment of residential building code and enforcement systems for life safety and property protection in hurricane-prone regions