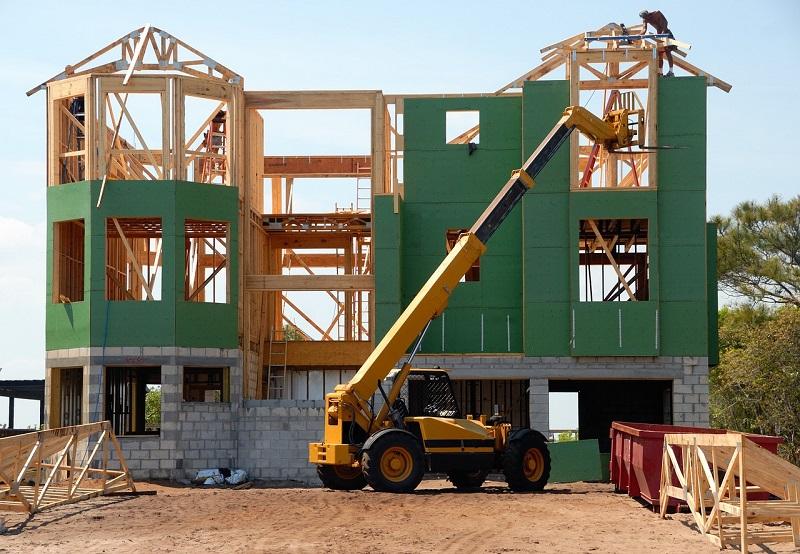 In the wake of the devastation caused by Hurricane Harvey and Hurricane Irma, it was reported that up to 80% of home damages were not insured. Insurance schemes are widely advocated as a means of facilitating recovery from – or resilience to – natural and human-made disasters. For those without insurance, or who are under-insured, recovery prospects are bleak. Many such people – who are often already living in precarious situations – will leave their homes, never to return, or will live in properties that are unfit for habitation.

But our research suggests that even for those fortunate enough to have insurance cover, the path to recovery is tortuous. Flood-afflicted communities have likened dealing with loss adjustors, insurers, and subsequently contractors to being as “traumatic as the flood itself”. More fundamentally, the industry’s promotion of a rapid return to normality undermines efforts to create a more resilient society by reducing opportunities to adapt to future flooding. It is little wonder that there are fears that many places will increasingly suffer from repeated flood events. To take just one example of this challenge, it is reported that Houston has now experienced its third one-in-a-500-year flood in just three years.

The aftermath of any disaster provides opportunities to rebuild in a way that reduces the impacts of future such incidents. With respect to flooding, this includes opportunities to install flood-resilient building materials, to move services such as electricity cables and power sockets above flood levels, or to use property-level protection measures such as door barriers that might keep water out of a building.

In practice, however, insurers often take complete control of rebuilding efforts, arranging for authorised contractors to conduct reinstatement work. Of course, insured homeowners are initially relieved that some of the financial burden of rebuilding efforts will fall elsewhere. But the insurer also becomes the de-facto property owner. Homeowners – often temporarily relocated at some distance from their properties – lose control of key decisions regarding the reconstruction of their homes.

Understandably, the emphasis of all concerned is to “bounce back” and to be rehoused with things as they were as quickly as possible. As a rule, insurers do not pay for anything that could be referred to as “property betterment”. Instead, they promise to reinstate a property to its original condition (the condition it was in the day before a flood or a storm struck). This precludes adaptation and protection – measures that might limit the impact of a future flood, even if these interventions are at little or no cost to the overall rebuilding project. This is particularly problematic in the face of climate change.

To understand the systemic limits to adaptation, we must examine the fundamentals of insurance. In return for a modest annual payment, insurers provide assistance in the form of financial compensation or services after a disaster. Insurance therefore transfers risk from those immediately exposed to a hazard to another entity. However, this transfer of risk brings concerns. When the costs of hazards such as floods fall elsewhere, there can be an erosion of willingness to reduce exposure or to encourage less risky behaviour. Insurers have long recognised this contradiction and refer to it as a “moral hazard”. In practice, the integration of adaptation measures that might mitigate flooding or that can help reduce the impacts of a flood can be disincentivised by the moral hazard.

An associated concern is referred to as “risk-pooling”. Insurance premiums are pooled into a fund that is used in the event of a peril occurring. This dissipates financial exposure throughout all policyholders. While this may be good for reducing the costs to citizens at high risk, it has wider effects that we need to acknowledge. Beyond this there are broader concerns that insurance, with its focus on annual premiums, encourages people to inhabit areas that should be avoided altogether over the long term – areas where flooding is inevitable.

Insurers are crucial to disaster recovery initiatives, promising security in the face of uncertainty and the restoration of business as usual for civil and commercial life. Yet in the face of increasingly severe floods, the promotion of this approach rather than adaptation means that insurance has “maladaptive” tendencies. These are actions (or inaction) that may provide short-term benefits – but ultimately increase the vulnerability to future changes in flood risk prompted by climate change and other land-use factors.

Put differently, as insurers promise a rapid return to a pre-shock “normality” this creates the conditions for repeat events and misses opportunities to adapt. Insurance facilitates recovery – but at what cost? We believe it insulates from the costs of living with risk, fosters moral hazard and stops property owners from adapting to risk. Perhaps our misplaced faith in insurance means that we are destined to treat the symptoms but never the actual causes of climatic hazards.