At critical juncture for the EU, experts unveil “Europe’s Responsibility to Prepare” framework for climate and security

Source(s):  Center for Climate and Security, the 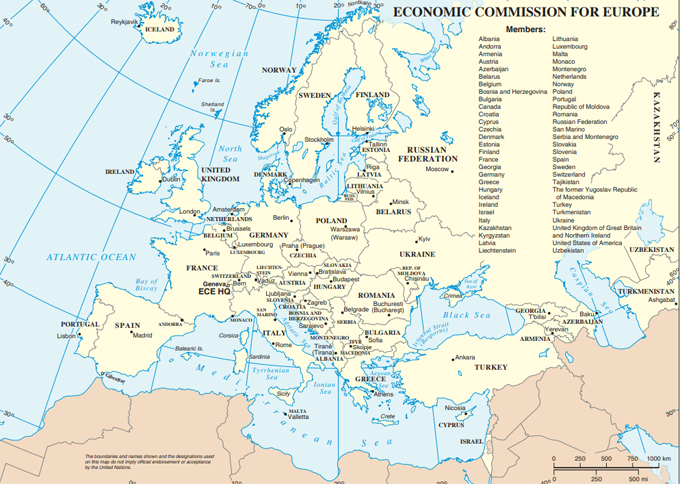 In advance of a critical meeting of European Union (EU) security leaders on June 22, which marks the 10th anniversary of the EU’s landmark report on climate change and security, two leading think tanks have released a report outlining a new framework for the European Union to transform its response to the security risks of climate change.

In “Europe’s Responsibility to Prepare: Managing Climate Security Risks in a Changing World”, the Center for Climate and Security (based in Washington, DC) and the Clingendael Institute (based in The Hague) argue that the security threats of climate change should be more routinely integrated into EU institutions at a senior level and be elevated alongside other ‘traditional’ security issues like terrorism and nuclear threats. As the EU’s conflict prevention mechanisms are making progress in better-addressing climate risks, the report gives detailed recommendations on what a response scaled to the threat of climate change across EU bodies could look like.

Key points of the report include:

The EU faces unprecedented risks, including those from climate change, but also has unprecedented foresight capabilities. Together these create a Responsibility to Prepare, as outlined in the report from the Center for Climate and Security and the Clingendael Institute, co-publishers of the report. The ‘Responsibility to Prepare’ framework was debuted at the UN Security Council in December 2017 by the Center for Climate and Security, and the new report details concrete recommendations for adapting EU policy and financial instruments to manage risks in a climate-affected security environment.

“Europe is already dealing with security issues and political challenges made worse by climate change, for example around migration, as well as threats from climate- and conflict-affected regions like Syria,” said Shiloh Fetzek, Senior Fellow for International Affairs at the Center for Climate and Security. “We know more security problems are on the way as climate change intensifies year by year. Fortunately, we are able to foresee these threats more clearly than ever before, which gives the EU an opportunity – and a responsibility – to prepare for the security risks of climate change, and preserve stability both at home and abroad”.

The 22 June event brings together ministers, leading international figures, parliamentarians, think tanks and civil society, including senior government officials from Sweden, Kenya, Japan and China, as well as the EU and UN. The meeting will explore the agenda for action on addressing climate security risks, at both a policy and operational level.

“The EU takes a leading role in reducing emissions, but this is unlikely to prevent climate impacts becoming more severe and multiplying security and migration pressures in the EU’s close vicinity,” said Louise van Schaik, Head of Sustainability Research at the Clingendael Institute, “Therefore the EU now needs to incorporate in a meaningful way the climate-security nexus in its joined up approach that combines foreign policy instruments in the field of defense, diplomacy and development.”

How to prepare a country to respond to a disaster