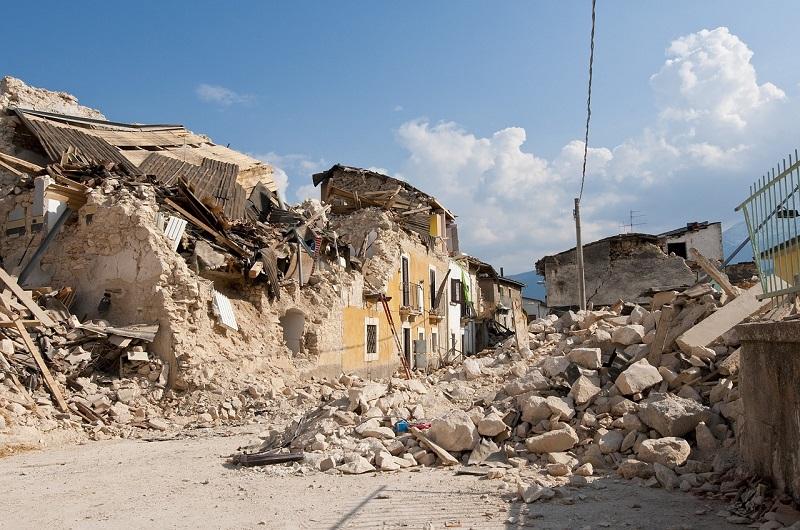 MEXICO CITY — The devastation caused by Tuesday’s earthquake in Mexico City was far less than it might have been, and a fraction of what the city suffered in the quake of 1985.

But one main reason had to do with the nature of the earthquake itself and less with the toughened building codes adopted in the last 30 years, as many people had thought.

Although the new codes now rank among the world’s best, their enforcement is deeply flawed and uneven, according to interviews with scholars, officials and building inspectors.

Building inspections have essentially been outsourced to a network of private engineers who are hired and paid for by the developers, creating conflicts of interest that can undermine even the best standards.

More about the 2017 Mexico earthquake