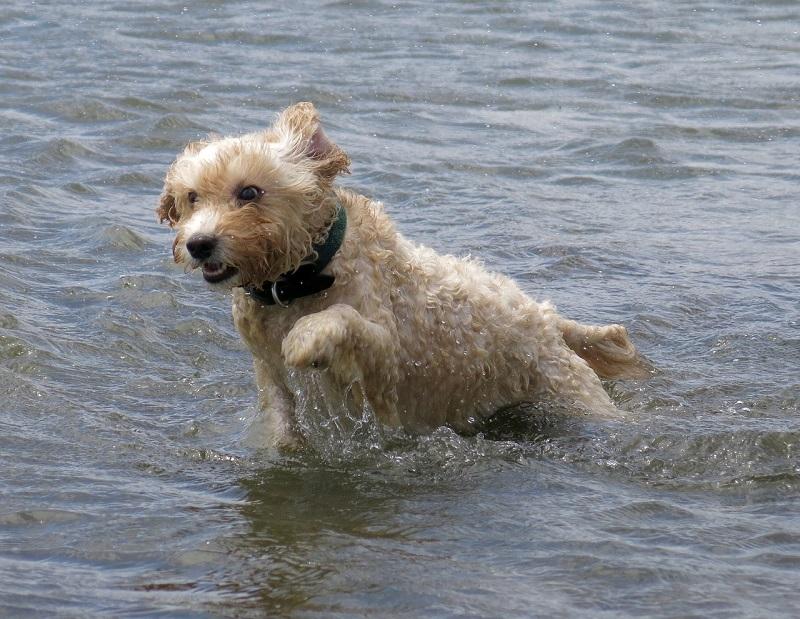 As Hurricane Harvey pelted Houston with heavy rains over the weekend, a local television news station broadcast footage of flood evacuees sitting outside the George R. Brown Convention Center. The people weren’t waiting for space inside what would become a massive emergency shelter. They were choosing to remain outdoors because their pets were not allowed in with them.

That policy changed within a day, after a top elected official made clear both humans and animals were welcome at the city’s evacuation centers.

“We all saw what followed Hurricane Katrina, where people weren’t allowed to keep their pets with them, so they said, ‘Well, never mind, we’ll just stay outside,'” Harris County Judge Ed Emmett told reporters Sunday evening. “We obviously don’t want that to happen.”

More about the 2017 Hurricane Harvey