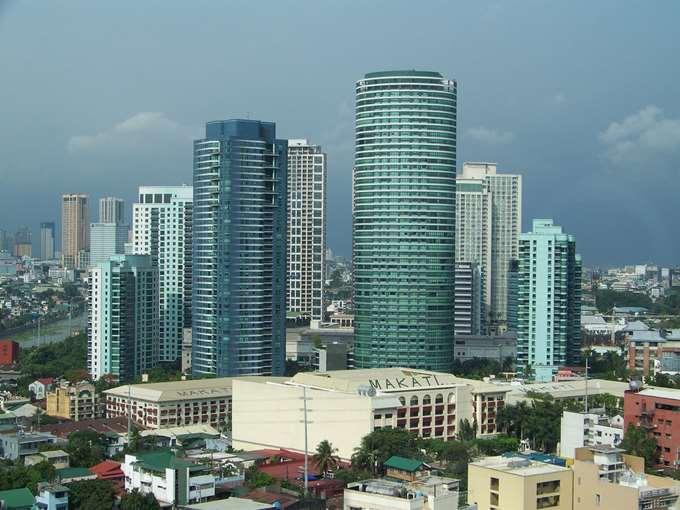 The city has been chosen by the United Nations International Strategy for Disaster Reduction (UNISDR) to pilot-test the new Sendai Framework Local/Urban Indicators aimed at disaster risk reduction under more detailed parameters.

Makati, together with Islamabad City in Pakistan and Yogyakarta City in Indonesia were specifically chosen by UNISDR for having participated in previous DRR assessments made by the international agency.

The Sendai Framework for Disaster Risk Reduction 2015-2030 was adopted at the UN World Conference on March 18, 2015. It is the successor instrument to the Hyogo Framework for Action 2005-2015, which was geared towards resilience of nations and communities to disasters.

The pilot-testing of the Sendai Framework was done through a three-day workshop dubbed “The New 10 Essentials for Making Cities Resilient – Urban Indicator Tool Workshop” held at Makati City Hall from March 31 to April 2, 2016.

Prior to the workshop, the participants attended a series of meetings and pre-workshop activities to provide answers to the indicators required by the different layers in the 10 essentials.

The Sendai Framework’s 10 essentials for making cities resilient include the three Enabling Essentials:  1) Organize for disaster resilience; 2) Identify, understand and use current and future risk scenarios; and 3) Strengthen financial capacity for resilience.

The Build Back Better Essentials are: 9) Ensure effective preparedness and disaster response; and 10) Expedite recovery and build back better.

During the Dissemination Forum on the last day, the city government presented the results of the Local/Urban Indicators Pilot Testing Workshop to other local governments in the National Capital Region and private sector groups.

For his part, Makati Mayor Kid Peña expressed his gratitude to UNISDR for the opportunity to test the new framework. “The trust and confidence of a world body like UNISDR give us greater motivation to strengthen our readiness and resilience against disasters,” he said.

“As pilot site for these new instruments, Makati has had the opportunity to determine its strengths and weaknesses, which in turn has immensely helped us craft proactive and strategic plans that effectively address the gaps,” Peña added.

Makati was named the “Role Model City” and “Campaign Champion for Making Cities Resilient” by the UNISDR in 2011, and one of “East Asia’s Climate Resilient Cities” by the World Bank in 2008. (ICRD/RJB/JCP/PIA-NCR)

Making Cities Resilient: 'My city is getting ready!'

Makati (Philippines): Local progress report on the implementation of the HFA and 10 Essentials for Making Cities Resilient (2011-2013)