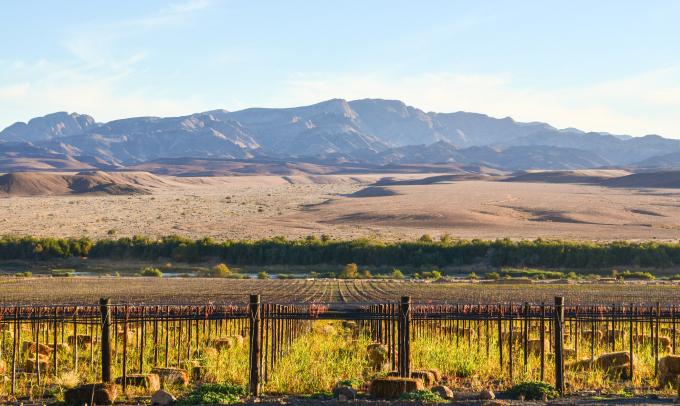 Changes within the agricultural sector such as the number of bilateral, regional and multilateral developments as well as current and expected impacts of climate change and agricultural land reform affecting the performance of the sector has prompted the revision of the 1995 National Agricultural Policy, reports the Namibia Economist.

Speaking at the official launch of the revised policy in Windhoek, the Minister of Agriculture, Water and Forestry, Hon. John Mutorwa said that the policy is a product of broad consultations and has taken over two years to complete.

“In its formulation of the initial a draft, the Ministry took due cognisance of Namibia’s obligations and commitment under the relevant international treaties and agreements.”