Source(s):  Globe and Mail, the 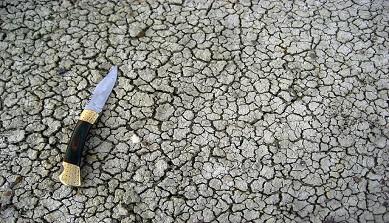 The Alberta government has declared that the hardship to agriculture from this year’s drought constitutes a disaster, reports The Globe and Mail. It allows the province’s Agriculture Financial Services Corporation to access more funds for insurance compensation.

According to the Globe and Mail, many Alberta counties and municipal districts have already declared local states of agricultural emergency due to heat and drought and are seeking government assistance.

“While we agree that insurance provides a solid safety net most years, there are times when it isn’t enough. It is pretty clear that 2015 is such a case,” Drysdale said in a statement on Aug. 14.