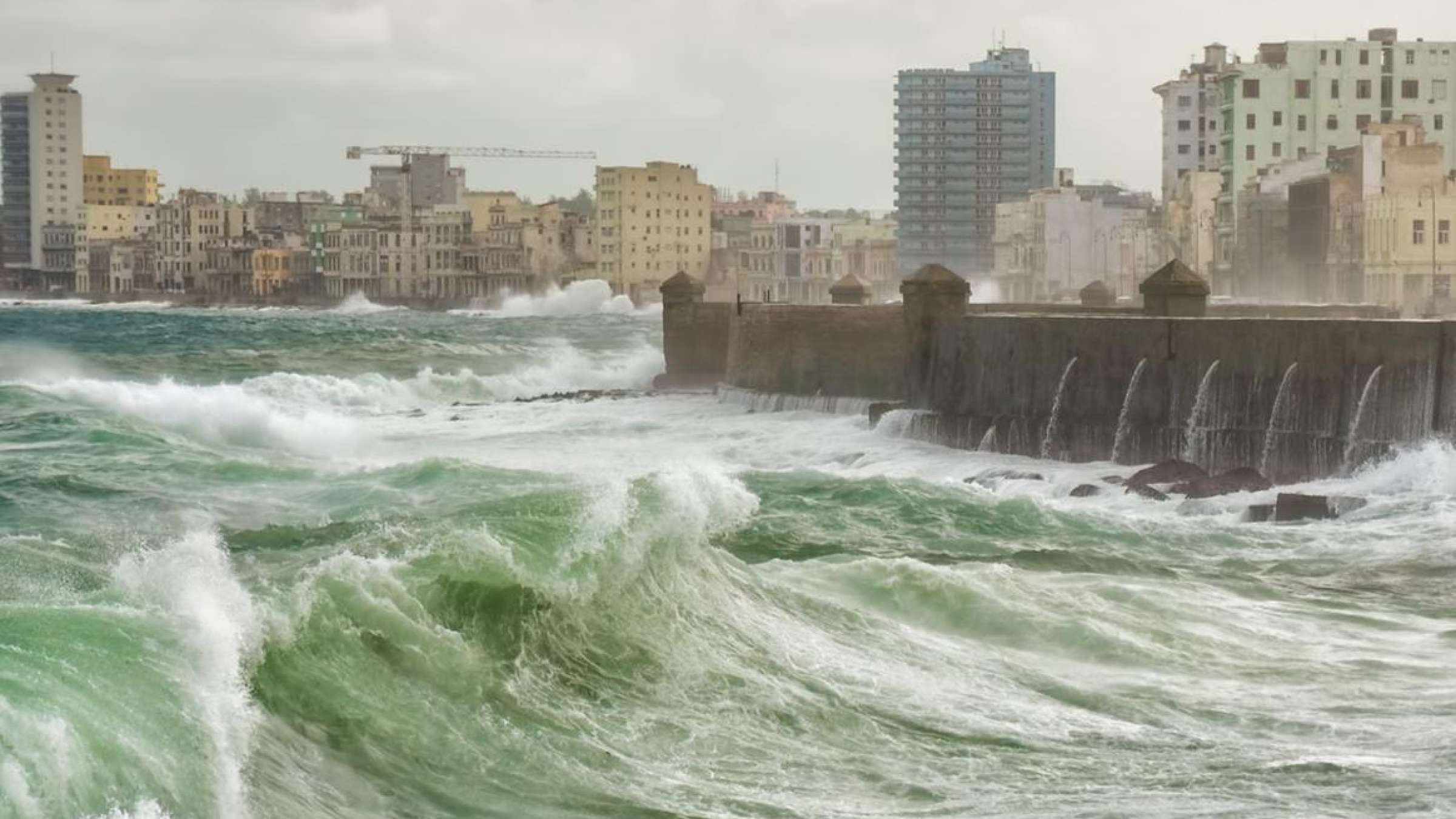 Storm surges sometimes can increase coastal sea levels 10 feet or more, jeopardizing communities and businesses along the water, but new research from the University of Central Florida shows there may be a way to predict periods when it’s more likely that such events occur.

In a study published recently in the Journal of Geophysical Research: Oceans, researchers developed models to predict extreme changes in sea level by linking storm surges to large-scale climate variability that is related to changes in atmospheric pressure and the sea surface temperature, such as El Niño.

El Niño is a periodic warming of sea surface temperatures in the Pacific Ocean between Asia and South America that can affect weather around the globe.

“If we were capable to predict in advance when we go through periods of relatively higher flood risk, that would be very useful information to have, for example in order to make available and deploy resources way in advance,” says Mamunur Rashid, the study’s lead author and a postdoctoral research associate in UCF’s Department of Civil, Environmental and Construction Engineering.

“Our analysis was only the first step in this direction, and while we show that there is some capability in predicting storm surge variability over inter-annual to decadal time scales, we are not at the point yet where such a modelling framework can be used in an operational way or for making important decisions based on the results,” he says.

The study was supported by the National Oceanic and Atmospheric Administration’s Climate Program Office, Climate Observations and Monitoring Program.

Coastal flood risk assessments often omit the role of extreme sea-level variations, ignoring that flood risk is higher in some periods than others, and instead focus on long-term sea-level rise, says Thomas Wahl, study co-author and an assistant professor in UCF’s Department of Civil, Environmental and Construction Engineering.

“Knowing how the extreme sea-level variations we are investigating modulate the potential losses can help better plan and adapt to mitigate these impacts,” he says.

To develop the models, the researchers linked large-scale climate variability events, such as El Niño, to variability in storm surge activity. Then they tested the models by having them predict past storm surge variability and then compared their predictions with what actually occurred.

The results indicated that the models matched the overall trends and variability of storm surge indicators for almost all coastal regions of the U.S during both the tropical and extra-tropical storm seasons.

For Florida, the models reflect the difference in the variability of storm surge on the west coast compared to the east, Wahl says.

“It’s a little bit larger on the west coast, and the highs and lows along the two coastlines are also not in phase,” he says.