Two extremes at the same time: How often droughts and heat waves will occur together 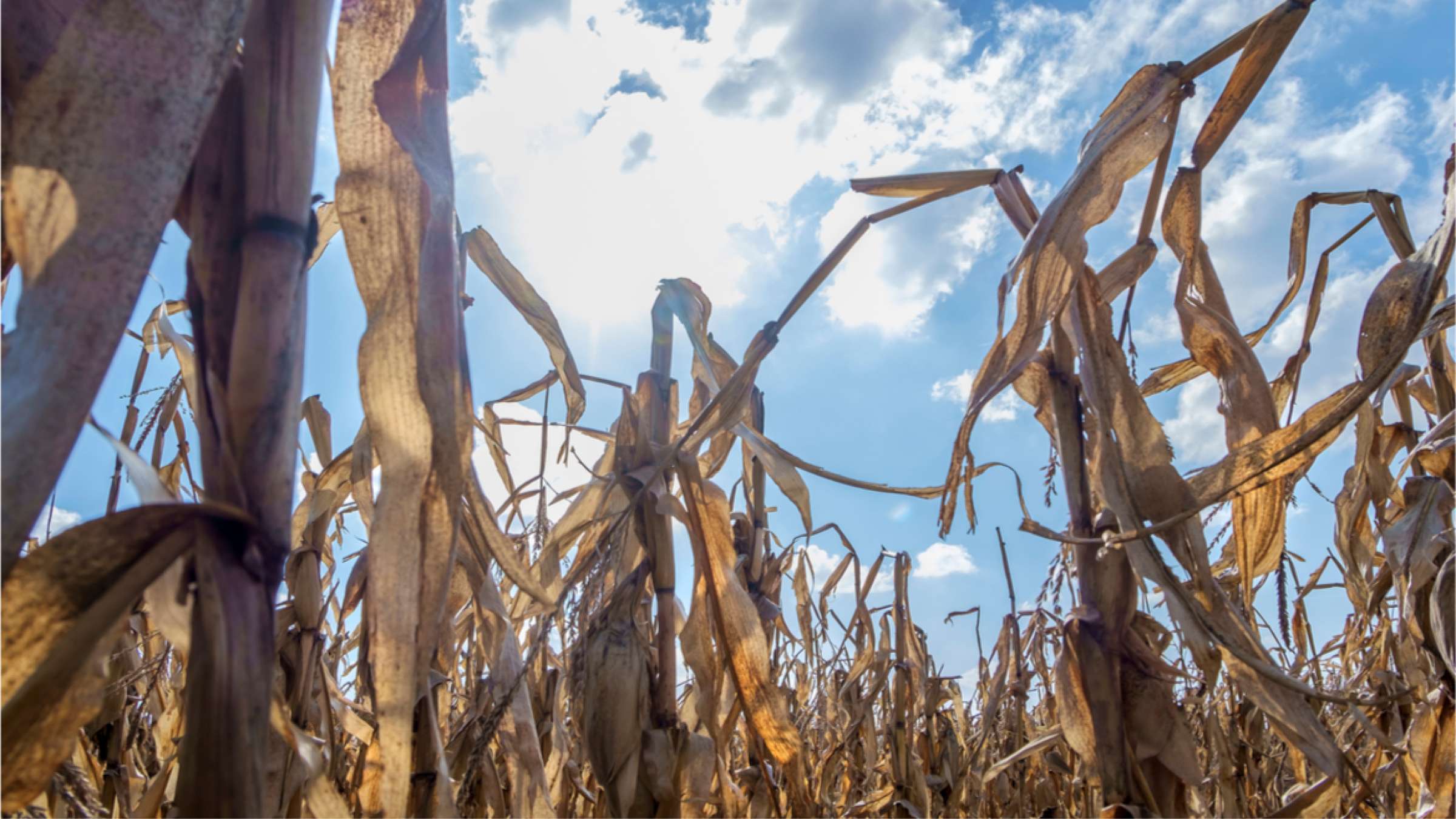 Prolonged droughts and heat waves have negative consequences both for people and the environment. If both of these extreme events occur at the same time, the impacts, in the form of wild fires, tree mortality or crop losses - to name a few examples - can be even more severe. Climate researchers at the Helmholtz Centre for Environmental Research (UFZ) have now discovered that, assuming a global temperature increase of two degrees in the course of global warming, the future frequency of these simultaneously occurring extreme events is primarily determined by local precipitation trends. Understanding this is important, since it enables us to improve our risk adaptation to climate change and our assessment of its consequences, as they write in the journal Nature Climate Change.

The fact that global warming will increase temperatures over land masses, increasing the frequency of droughts and heat waves, is a certainty - as is the fact that climate change will alter the average amount of precipitation on land. However, it has remained unclear until now under what conditions both extreme events will occur together, known as 'compound hot-dry-events’. The UFZ researchers have defined these events as summers in which the average temperature was higher than in 90 percent of the summers between 1950 and 1980, and precipitation was simultaneously lower than in 90 percent of those years. "In the past, periods of drought and heat waves were often considered separately; there is, however, a strong correlation between the two events, which can be seen in the extremes experienced in 2003 and 2018 in Europe. The negative consequences of these compound extremes are often greater than with one single extreme," says UFZ climate researcher Dr Jakob Zscheischler, last author of the study. Until now, however, it was not known what the future simultaneous occurrence of these extremes depends on - the uncertainties in the occurrences estimated via routinely used climate model simulations were too large to arrive at robust pronouncements.

The researchers have now used a novel model ensemble, comprising seven climate models, to reduce and better understand these uncertainties. Each model simulation was carried out up to 100 times in order to account for natural climate variability. They examined the historical period between 1950 and 1980, comparing the results with those of a potential future climate that is two degrees warmer than preindustrial conditions. "The advantage of these multiple simulations is that we have a much larger volume of data than with conventional model ensembles, enabling us to better estimate compound extremes," explains Dr Emanuele Bevacqua, first author and climate researcher at the UFZ. The researchers were able to confirm the previous assumption that the average frequency of compound hot-dry events will increase with global warming: while the frequency lay at 3 percent between 1950 and 1980, which statistically is an occurrence every 33 years, in a climate that is two degrees warmer, this figure will be around 12 percent. This would be a fourfold increase compared to the historical period studied.

The climate researchers were also able to determine from the simulations that the frequency of compound hot-dry events in the future will be determined not by temperature trends, but by precipitation trends. The reason for this is that, even with a moderate warming of two degrees, local temperature increase will be so great that in the future, every drought anywhere in the world will be accompanied by a heat wave, regardless of the exact number of degrees by which the temperature increases locally. The uncertainty in the warming leads to an uncertainty in the prediction of compound hot-dry event frequencies of only 1.5 percent. This discounts temperature as a decisive factor for uncertainty. For precipitation, however, the researchers calculated an uncertainty of up to 48 percent. "This demonstrates that local precipitation trends determine whether periods of drought and heat waves will occur simultaneously," explains Emanuele Bevacqua. For Central Europe, for example, this implies that in the case of a 'wet storyline’ with increasing precipitation, concurrent droughts and heat waves will occur on average every ten years, whereas in the case of a 'dry storyline’ with decreasing precipitation, they will occur at least every four years. For Central North America, these events would be expected every nine years ('wet storyline’) and six years ('dry storyline’). These regional storylines for precipitation trends can be used as a basis for decisions on adaptation, for example to evaluate best and worst case-scenarios.

However, even if we know that precipitation trends are decisive for the occurrence of concurrent droughts and heat waves, it is still difficult to predict them any more reliably: "Climate change may shift the distribution of precipitation in certain regions. The pattern of precipitation depends on atmospheric circulation, which determines regional weather dynamics through numerous interactions over large parts of the globe", says Emanuele Bevacqua. Since the dynamic of many of these processes is not yet fully understood, it is difficult to reduce these uncertainties any further.

This finding - that a trend in one variable determines the future occurrence of two simultaneous extreme events with a global temperature increase of two degrees - may also be used for other compound extremes. For example, it can be applied to the interaction of tropical storms and heat waves, or of marine heat waves and acidity extremes in the oceans. "In these cases, it is the trend in storm frequency or ocean acidification, respectively, that is the deciding factor which determines the concurrence rates of the two extreme events in the future," says Jakob Zscheischler.