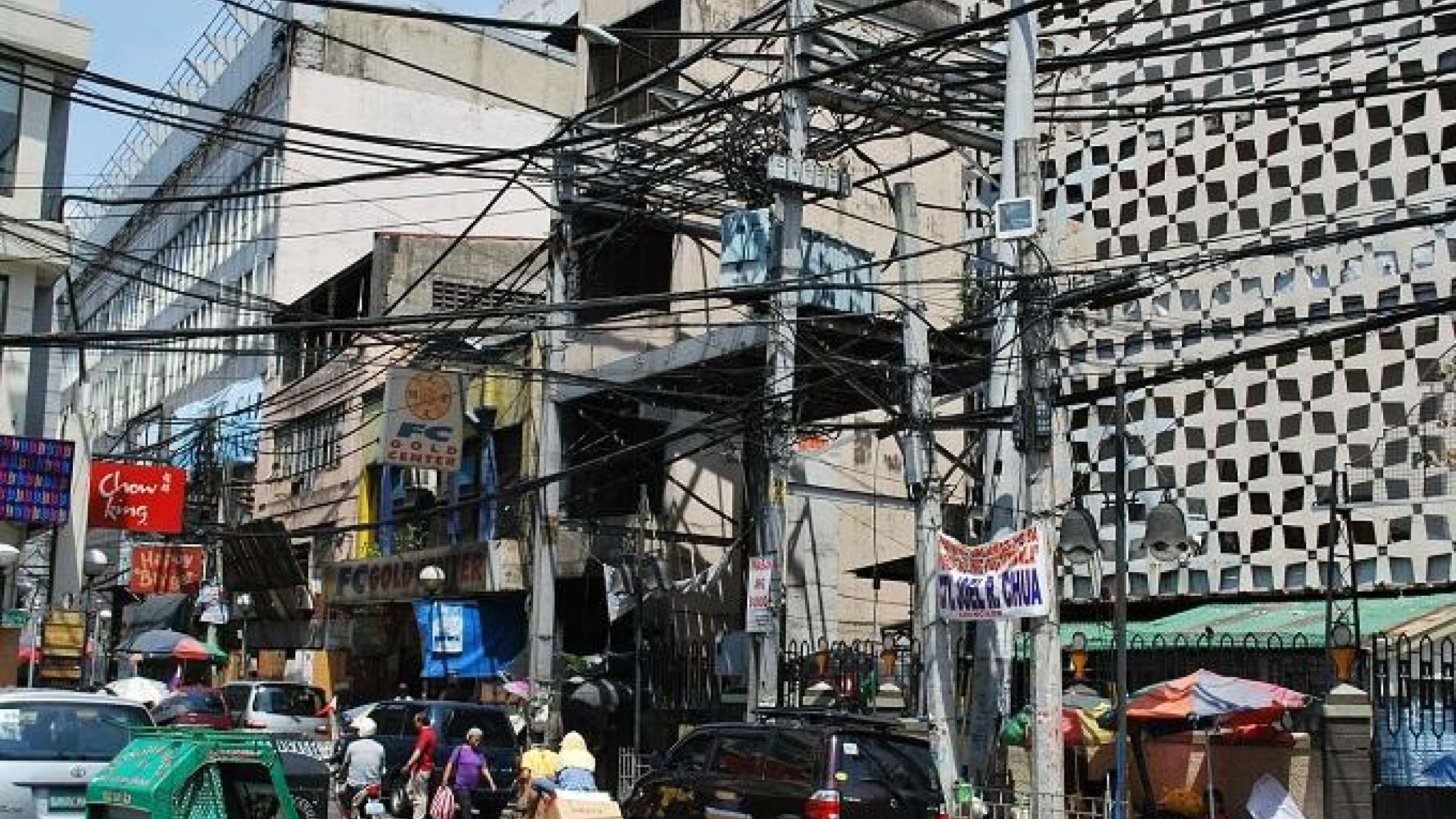 New research confirms the importance of urban planning in empowering local governments and communities to manage their own recovery after a humanitarian crisis. Elizabeth Parker argues that humanitarian agencies can support the challenging planning process by sharing knowledge, experience, staff, tools and technology.

While urban planning is one of the key responsibilities of local government, in many cases and locations these authorities do not have sufficient financial, technical and human resources to lead a complex urban planning process.

There is also extra pressure after humanitarian crises, when it is necessary to balance the immediate needs of the affected residents with opportunities to reduce the risk of future disasters through improved urban development.

If humanitarian agencies are to help cities recover and rebuild after a crisis, they must work closely with local governments, and providing support for urban planning processes is an important area of focus. However, there is limited research to provide guidance on how this can be done well.

Humanitarians can help, but how?

The first case study looked at Indonesia, where UN-Habitat supported urban planning in Meuraxa – one of the worst affected districts in Banda Aceh after the Indian Ocean earthquake and tsunami in 2004.

The second is in the Philippines, where urban planners from UN-Habitat supported municipal authorities in Tacloban, Ormoc and Guiuan after the 2013 super typhoon Haiyan. Lessons learned from the two largest cities (Banda Aceh and Tacloban) were also analysed to better understand how transferable the approach was to other cities in the future.

Our research confirmed the importance of urban planning. We found that the planning process helped urban communities and local governments to identify their own needs and priorities for recovery.

The support role for humanitarians was also brought into focus. In both countries, ongoing mentoring and technical support from UN–Habitat grew the urban planning skills and knowledge of local government staff, as well as introducing them to useful tools, technologies and frameworks.

Based on the findings of our research, we recommend:

It is likely to be difficult to run a very participatory process with a large number of stakeholders when rapidly developing a city-level plan. However, inclusion should be a priority in subsequent planning activity so that local people are involved in making decisions that affect them, and can identify their own needs.

Ideally, a task force would be convened or mandated by a prominent city government official, such as the mayor, as this gives the group greater authority and credibility. A key role of the task force would be to share discussions from a city-level forum with all stakeholders – and particularly the affected communities – so everyone knows what is happening and there is a two-way communication channel.

A future focus on urban planning

Involving the right people in the right decisions at the right time is critical for reducing urban vulnerability and improving the lives of the people who live and work in cities affected by crises.

Supporting local governments and communities with urban planning is a relatively new angle for humanitarian agencies, but one that is likely to become increasingly important in future responses.